The fedora, a soft hat commonly made from felt, can be spotted by its angled brim and signature dent at the top of the hat. However, the fedora has taken on a cultural context much bigger than its shape and materials. What negative stereotypes do people hold about fedoras?

Stereotypes about fedoras include being thought of as pretentious, criminal, inauthentic, misogynist, or simply something better left in the past. With all of these stereotypes surrounding this choice of headwear, the fedora can be a hard look to pull off.

Let’s have a look at five stereotypes surrounding fedoras.

It used to be that men were required to wear hats in public, but this is no longer the case. While it was once a necessity to cover up your bare head when going out, it’s no longer necessary. Today, when someone is wearing a hat, it is not a compulsory act but an individual choice.

When it comes to the choice to wear a fedora, it can read as pretentious and unnecessary. These hats have the association of being worn by jerks trying too hard to present themselves in a certain way, as inauthenticity and fedoras are closely linked in the collective imagination.

Fedoras Are for Old School Gangsters

Whether it be the mob villains in Hollywood movies or real-life gangsters like Al Capone, the fedora was the headwear of choice for many old-school gangsters. While this time has passed, the stereotype stays alive and well in the Hollywood costuming of countless mob characters. Read more about gangsters and their hats in this article.

Fedora Hats Are for Misogynists

This stereotype has to do with the popularity of the fedora during an era that was historically not ideal for women. Popular shows like Mad Men depict this 1960s culture of cool masculinity at the expense of treating women as unequal. Due to the popularity of the male-worn fedora during the time, the hat carries the misogynist aspects of that era.

The fedora is also closely connected with the widely successful Indiana Jones franchise. Harrison Ford’s portrayal of this ultimate heroic adventurer has made many fans seek to emulate him in whatever way possible, such as trying to rock his signature hat, which was a fedora. This trend can leave people looking at the wearer as inauthentic and an overly enthused fanboy. Read more about Indiana’s hat here.

The Fedora’s Time Has Passed

The idea that the fedora’s time has come and gone is perhaps the most accurate stereotype we have listed here. These hats did enjoy a time of immense popularity and stardom, but that time has come to a close.

There was a point in time when the fedora was seen as fashionable and quite masculine.

In the 1930s, American movies embraced this headwear, and many leading male characters of the time were seen wearing a fedora. You can see a fedora in such classics as Citizen Kane, the original version of Scarface, as well as Casablanca.

Discover 7 more intriguing facts about fedoras here. While the fedora did enjoy a time of popularity and positive connotations, that time is now in the past. Due to the wide range of negative stereotypes surrounding it, the fedora is not an easy look to pull off. But if you know what you’re doing, you might be able to create a new trend.

"How a hat makes you feel is what a hat is all about."
Previous Article 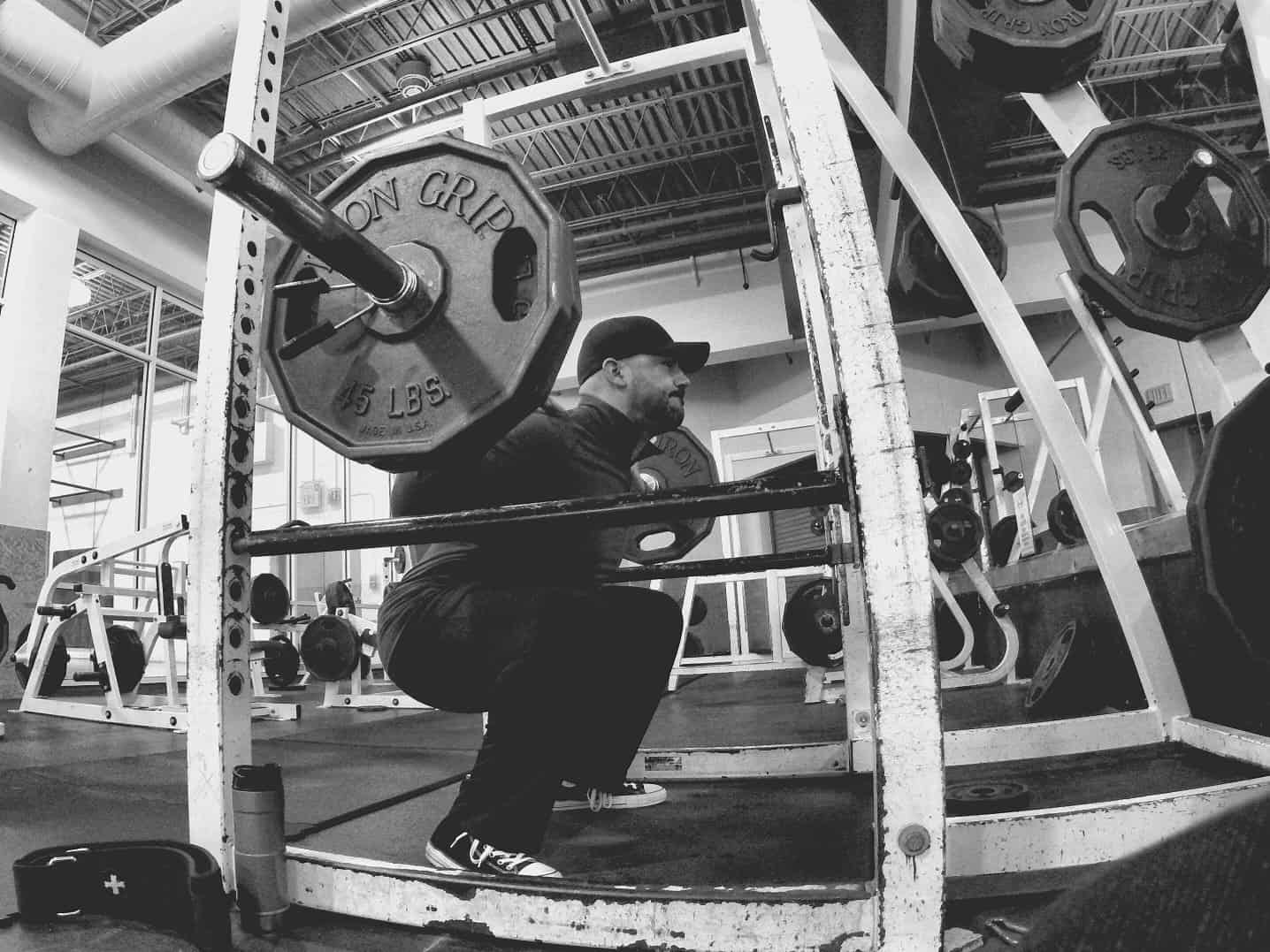 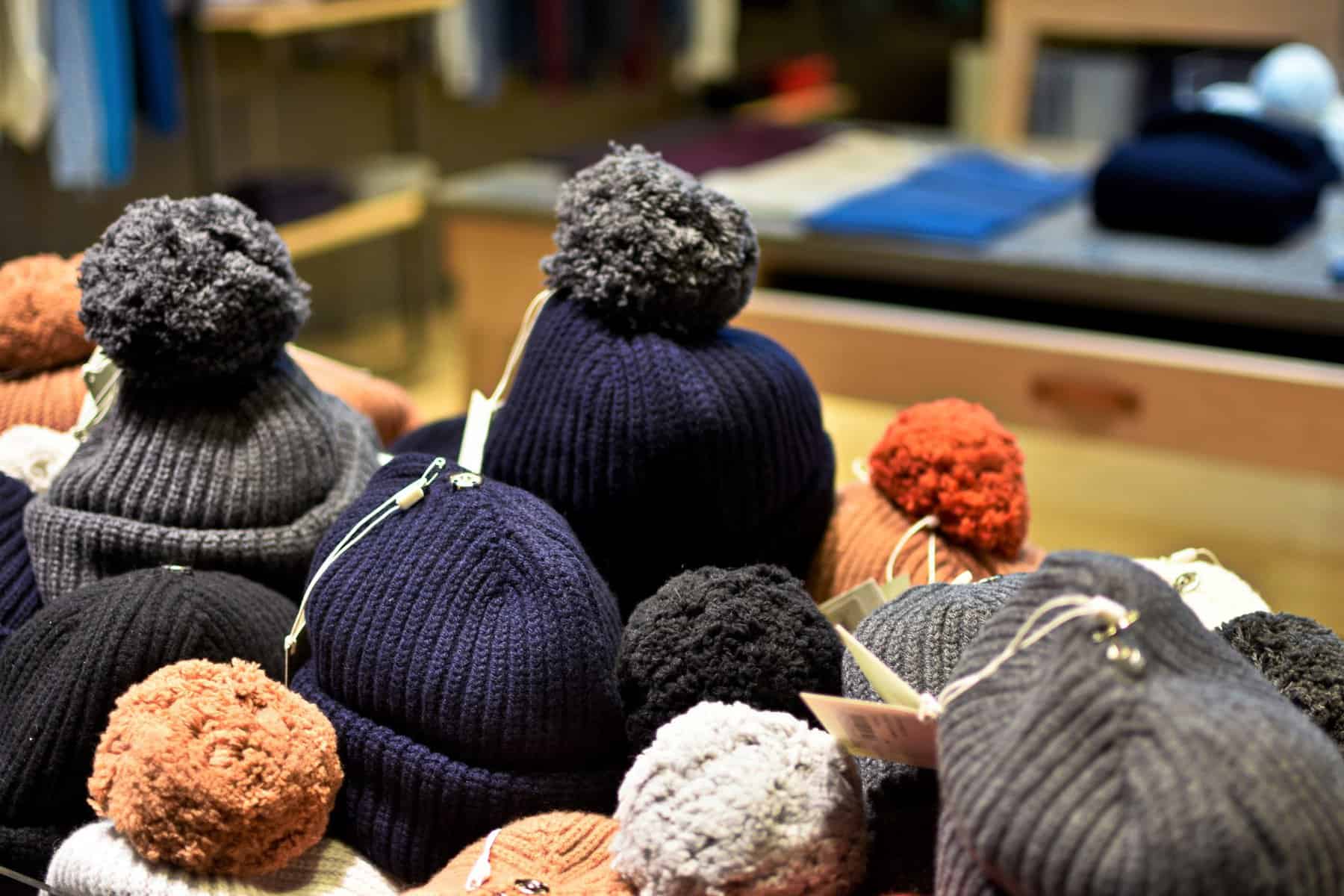