Why Green Hats are Worn on St. Patrick’s Day

If you walk into any store on St. Patrick’s day, you are likely to see rows and rows of green accessories. These include green hats, which are popular because they are one of the easiest ways to put on and take off your green attire.

The first thing we should know is that St. Patrick’s day is an Irish holiday, but it is incredibly popular in America. Many people consider the holiday to be a unique blend of Irish and Irish-American traditions, since it was brought to us by Irish immigrants. Without further ado, let’s review the secret behind these green hats.

Beginning around the 17th century, the Irish began to wear green ribbons and shamrocks to mark St. Patrick’s day. Green is one of the colors in the Irish flag, making it a symbol of pride to many. This is one of the reasons why Irish immigrants in America popularized the idea of wearing green to celebrate – it was a way to show their pride for the homeland.

Another alleged reason why we all wear green is because the early Irish immigrants had a folktale that wearing green would make you invisible to leprechauns. The tradition of pinching those who do not wear green was a way to remind them that leprechauns could sneak up on them at any time, so they better wear at least a little bit of green!

Who Was St. Patrick?

We cannot understand St. Patrick’s Day without also learning more about St. Patrick himself! He is a figure dating all the way back to the fifth-century, and he is often credited with bringing Christianity to Ireland as a whole. That makes him one of the patron saints of Ireland! Although St. Patrick was not Irish himself (he was originally born in Britain) he found his calling through spreading Christianity to Irish culture.

In Ireland, this day was originally celebrated in more of a quiet fashion. It is a day for family, fun, and general reflection. It is only when the holiday became prevalent in America that we got the famous St. Patrick’s Day as we know it!

Celebrating St. Patrick’s Day and Ireland as a Whole

The American version of St. Patrick’s Day, with parades, drinking, and general excitement, is very different from other versions around the world. For most people, wearing green is only part of the ritual. With the melting pot of Irish immigrants coming to America and other groups eventually joining in on the celebration, we got the version of St. Patrick’s Day that you are most familiar with.

Green hats are popular for St. Patrick’s Day because they allow you to throw on your green and avoid getting pinched without being completely decked out from head to toe. Now that you know more about the origins of St. Patrick’s Day, you can feel free to celebrate as you wish! 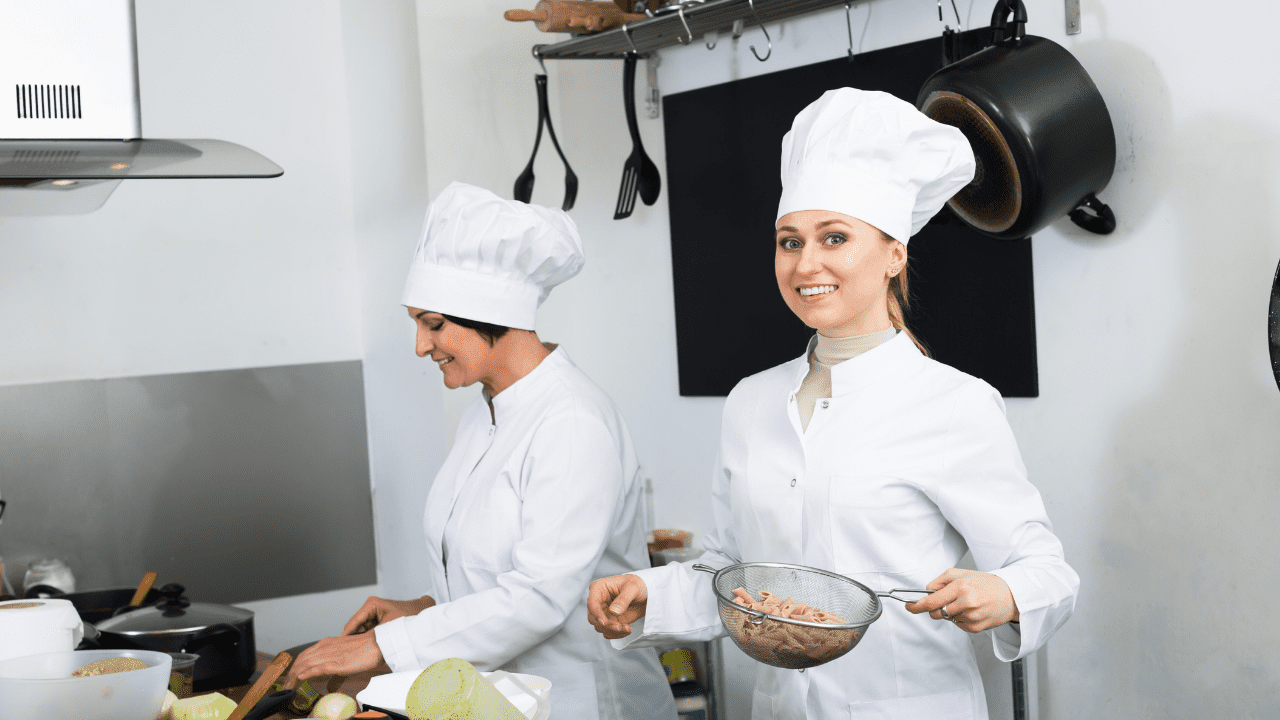 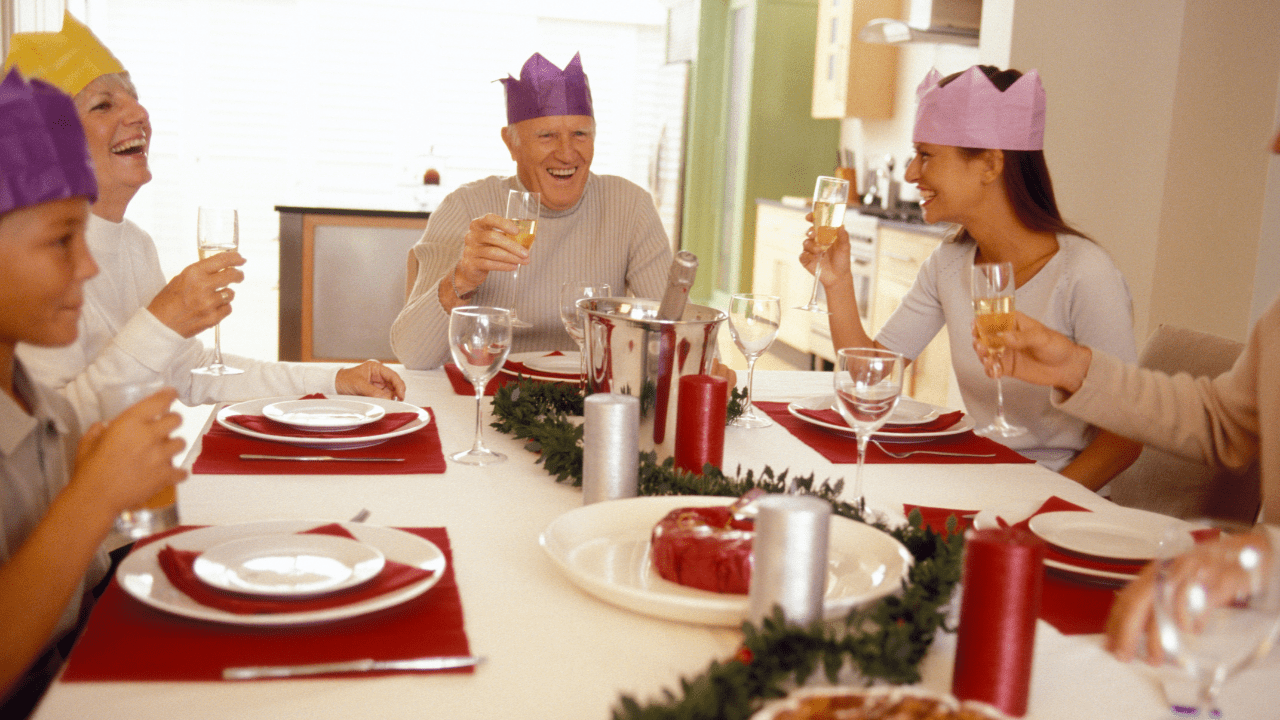 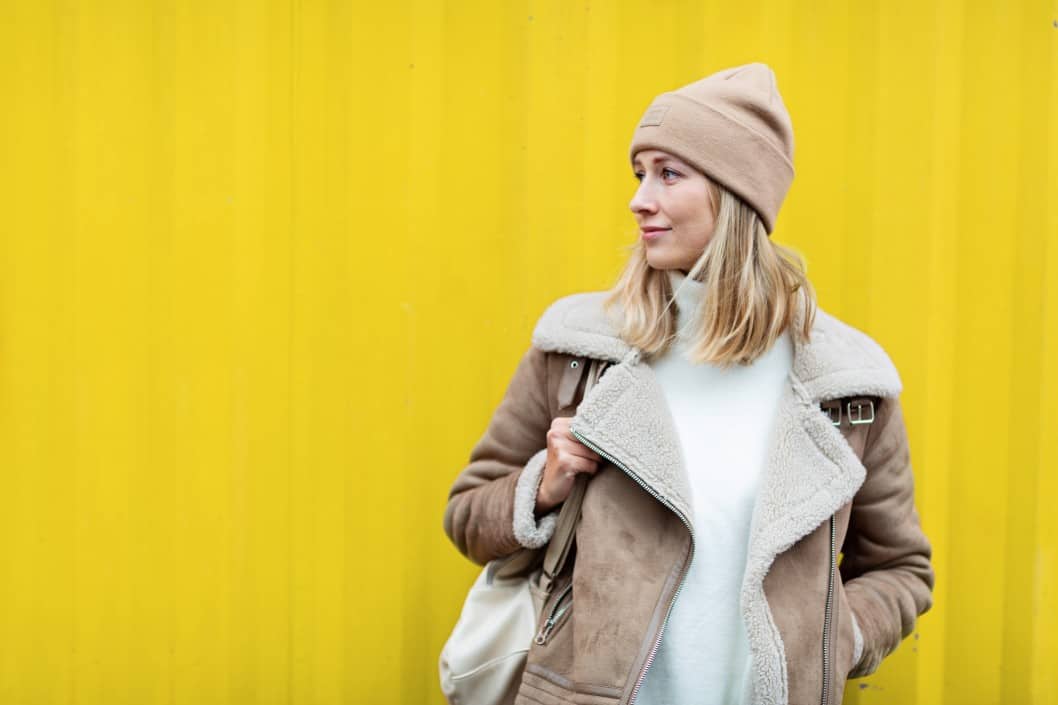