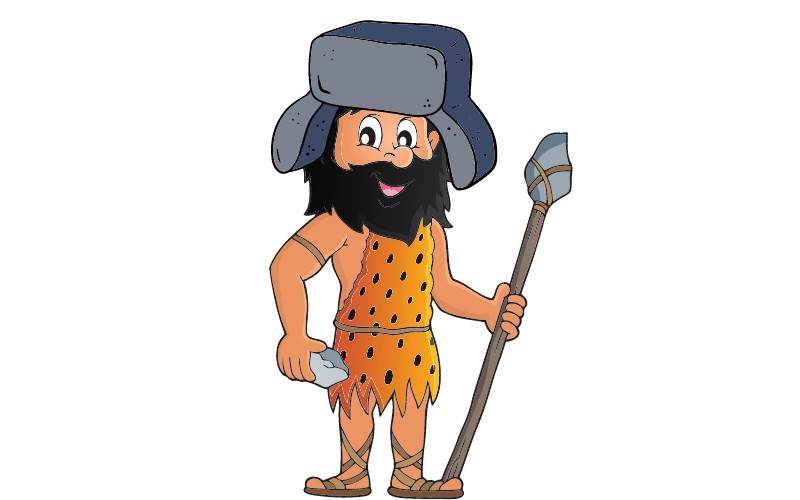 Check out these fascinating facts about hats:

It is estimated that humans started wearing clothes, including hats, about 170,000 years ago, as this was when humans lost much of their body hair. Hats would have been worn firstly as protection from the sun, followed by protection from the cold as humans migrated northwards.

Discovered in the Alps, Otzi the iceman has been dated to 5000 years ago. This find is so special because the conditions mummified his body and preserved it remarkably. This mummy preserved in cold conditions has revealed much about Neolithic life.

Remarkably he was discovered with a hat. He had a fur hat made from a brown bear. This early evidence proves that our early ancestors were wearing hats. In addition to his fur hat, he had leather shoes stuffed with wild grass.

Dunce Hats Used To Be a Sign of Wisdom

These days, dunce hats symbolize embarrassment, shame, and low academic intelligence. These cone-shaped hats show the wearer scored low on a test, acted inappropriately, or did something to make the professor upset.

However, this was not always the case. There used to be a connection between the dunce hats and wisdom.

John Duns Scotus was the mastermind behind the dunce hat. He created it as a way to increase his wisdom. Many of his followers believed it gave them a connection to the gods!

Unfortunately, that’s the opposite of the dunce hat’s modern meaning.

Panama hats are stylish, especially throughout South America. These comfortable, breathable hats encourage ventilation while preventing sunburn. However, they were made in Ecuador.

They were traded from Panama to the rest of the world, so the name stuck.

Read more about how the Panama hat got its name in this article.

In England, It Was the Law to Wear Hats Every Sunday

Under this law, all non-nobles were expected to wear woolen hats on Sundays and during observed holidays.

This law targeted lower-class men and boys over the age of 6. Those who failed to conform to the law were subjected to a 3-farthing fine, a heavy sum for any non-noble.

While the law of 1571 may appear superficial and encourage hat-wearing when attending churches, it served a deeper purpose.

Parliament introduced the law of 1571 to promote the domestic wool industry, which was struggling. It was known as the Cappers Act of 1571.

Some people wear hats for the style, while others want to keep the sun out of their eyes.

It is widely held that we lose up to 20% of our body heat through our heads. This is because it is often the most exposed area on a cold day. Wearing a hat retains the heat, keeping you warm.

If you’re tired of overheating during the hot summer, consider wearing a Panama hat or visor to let the heat escape freely.

Have you ever been to a construction site and wondered why there are so many hat colors? There’s a method to the madness. Let’s do a breakdown of the most common hard hat colors and what they mean:

Read more about hard hats and why they expire in this article.

The Term ‘Mad Hatter’ Was Caused by Mercury

Whether you’ve heard it in Alice in Wonderland or from your history lessons, the term ‘mad hatter’ or ‘mad as a hatter’ comes from the mercury poisoning hatters endured to make hats. Inhaling and touching too much mercury in the felt-making process caused serious medical side effects.

Discover more about mercury and hat production in this article.