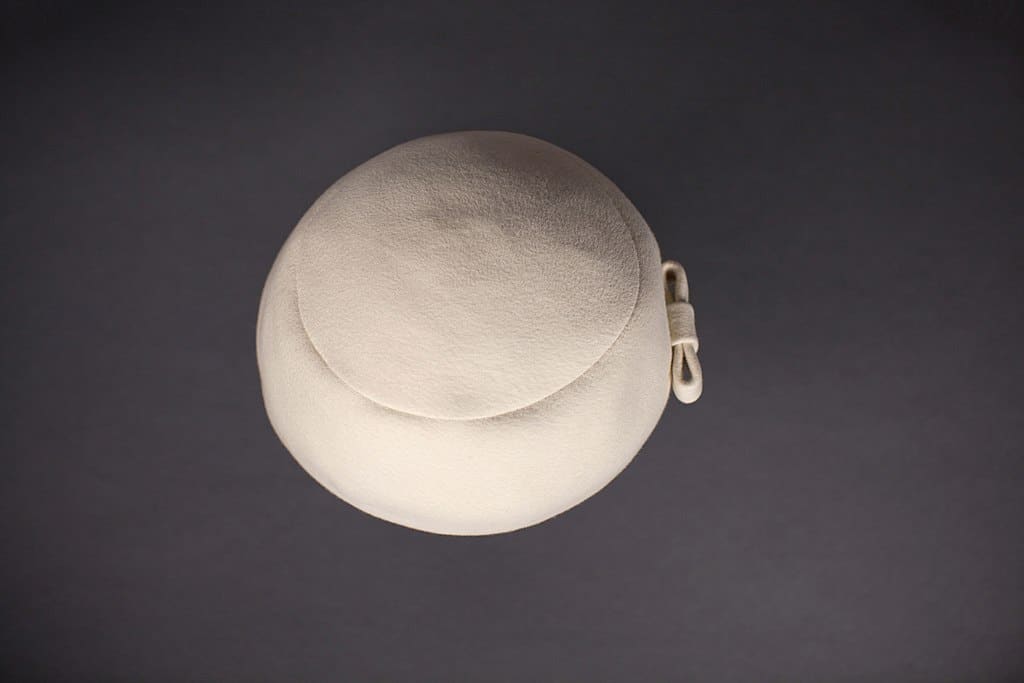 Pillbox hats are brimless hats with straight sides and a flat crown. As one of the most iconic fashion pieces, the hat has a fascinating history and also some intriguing facts.

During the 1930s, pills came in cylindrical containers. Milliners designed the hat to replicate the look and shape of the pillboxes, hence its name.

The small hat became popular with women due to its minimalist yet classy design. One of the signature characteristics of the hat is its flat crown and straight sides. The hat also does not have a brim, which adds to its elegant and unique look.

You can check out these popular pillbox hats on Amazon

The Hat Became an Iconic Fashion Piece of the 60s

Many women wore the pillbox hat with everyday fashion in the 1960s. A popular way to wear the hat was with a veil.

Audrey Hepburn was one of the Hollywood stars who sported the hat in movies and in their personal lives. In the movie “Charade,” she wore a cheetah-print pillbox hat with a red coat.

Military Headgear Was the Forerunner of the Pillbox Hat

Military headgear in the roman empire resembled the modern pillbox hat. Roman soldiers wore a hat called the “Pannonian cap.” This hat was brimless and had the same general shape as the pillbox hat.

The Royal Military College of Canada also has a uniform with a hat that closely resembles the pillbox. It is a flat, brimless hat with a chin strap that soldiers wear during ceremonies.

The Pillbox Hat Is Known As Jackie O’s Trademark

The most known fact about the hat is that it is Jackie Kennedy’s trademark fashion piece. The former first lady of the United States was not a fan of hats in general. However, when she saw a pillbox hat designed by Roy Halston, the hat became a steady wardrobe piece.

Many people see Jackie Kennedy as the woman who made the hat famous. The first day she wore the piece (a white pillbox hat) was at John F. Kennedy’s inauguration.

Read more about Jackie O’s trademark hat in this article.

A sad fact about the hat is that it was a key piece of the famous pink outfit that Jackie O was wearing during the assassination of John F. Kennedy.

As she hugged the dying president, blood tainted the pink outfit. The former first lady famously kept the blood on her outfit for the rest of the day.