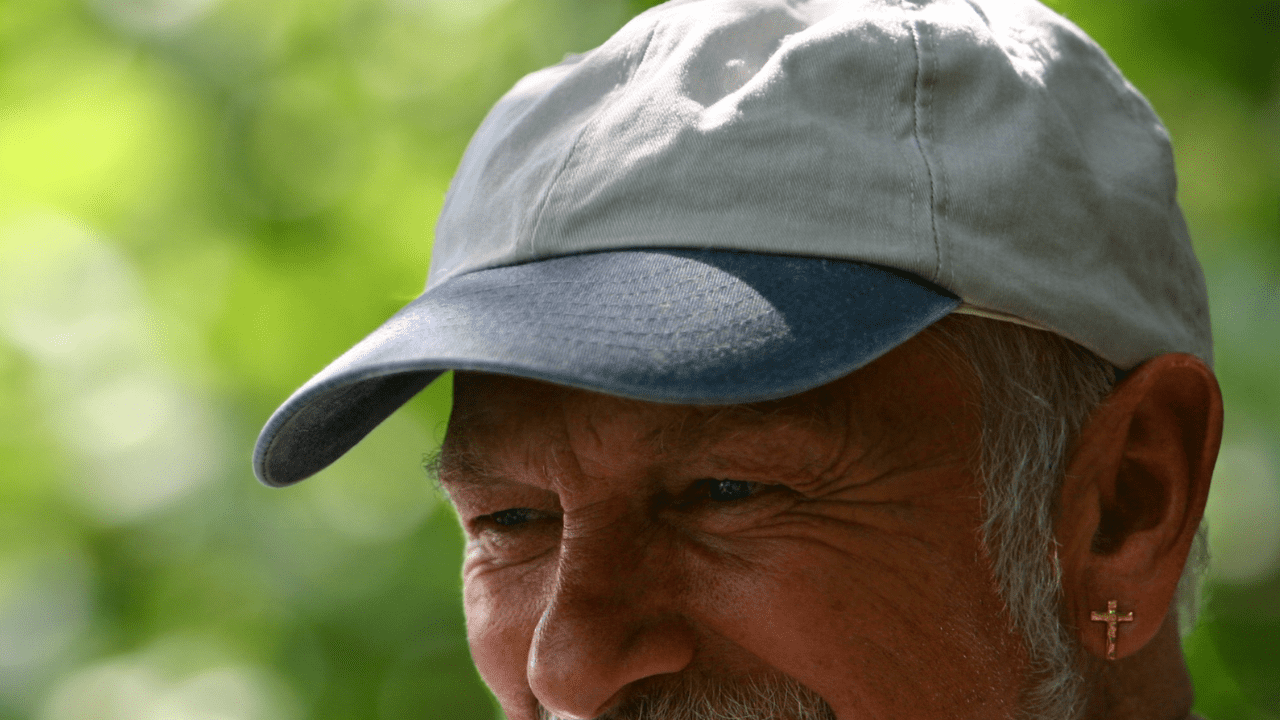 Dad hats are a less structured version of the fitted baseball cap. They will usually have adjustable metal closures at the back. But how much do you really know about this deep-rooted fad?

Dad hats had their first wave of popularity in the 1990s. It was the cool thing to do among university students to take hats and run them through the wash. Doing this would create a worn-out look. Even though the hats were common in the 90s, they hit their peak in 2016 and have been popular since.

This article will cover five intriguing facts about dad hats. We will describe when the trend started and who wears the hat. Lastly, we will cover the different ways that people wear the fashion piece.

The Dad Hat Trend Started in the 1990s

It was during the 1990s that dad hats started to become a thing. Before then, people pretty much only wore baseball hats during baseball games.

It became popular amongst university students to throw baseball hats in the wash to create a washed-out look. They would also curve the brim and wear the hat more casually. During that time, the ’47 sports apparel brand started mass-producing hats with a worn-out look.

The Hats Have Been on the Rise Ever Since 2016

Even though different forms of the dad hat have been around a while, the hats truly started to gain traction around 2016. The dad hat played a key role in hip-hop fashion when celebrities like Drake and Travis Scott started wearing them.

Famous models like Kendall Jenner began to sport the look, and from then on, the dad hat has been iconic.

It is rare nowadays to go out on a shopping spree and not see a dad hat along the way. More and more shops have started to carry variations of the dad hat with different cheesy quotes engraved on the base.

The fashion piece has also taken the world by storm. They are now even trendy for young people to wear (not only for dads).

Celebrities Use Dad Hats As Merch

As soon as the fashion piece started to gain popularity, many artists and celebrities started to design dad hats for their merchandise. Ever since 2016, you could find a dad hat for just about any hip band. The trend is still strong today, with hundreds of YouTubers offering different dad hat designs as well.

There Are Three Ways To Wear the Dad Hat

Now that they are popular amongst a broad age group, there are now a few known ways to wear the dad hat.

The first is in a sports setting. You can also wear the hat casually; this is the most popular way to wear it. Finally, men have even started to wear them with tuxedos.

Check out the very popular Meinicy 3 Pack Washed Plain Baseball Cap on Amazon if you want your own dad hat.

Dad hats are not just a fad of the past decade. The hat’s first appearance was in the 1990s when university students would throw baseball caps in the wash to make it look worn out. Popular clothing brands even started to offer caps in that style.

However, it wasn’t until 2016 when the trend sky-rocketed. Rappers, celebrities, and models started to sport looser-fitting dad hats. Even to this day, they are the staple of many hip outfits. Many hats have cheesy phrases or dad jokes on them.