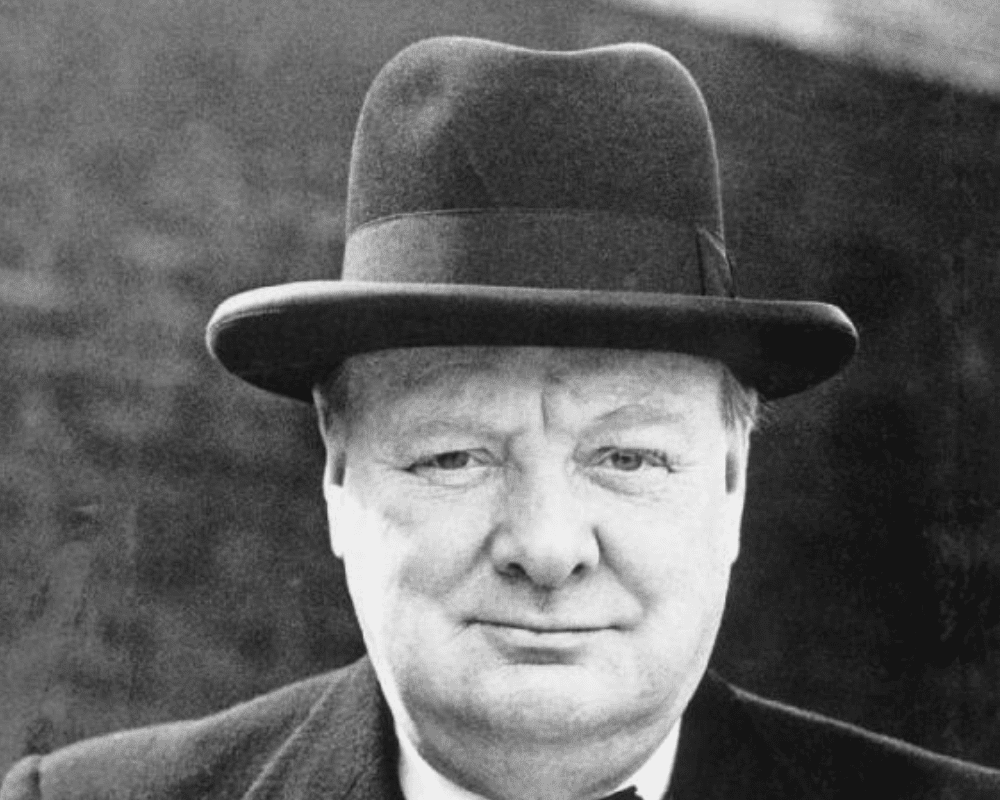 The Homburg hat has a rich and compelling history. The hat has been passed down for generations, originating in Germany and becoming globally popular.

The Homburg hat is identified by the dent running down the center of the crown and by the curled-up edge of its brim. Made from felt, the hat is regarded as semi=formal compared to hat choices such as the top hat.

Read on to learn more about what makes the Homburg hat so intriguing. This article will discuss seven key pieces of information about the historically significant hat.

The Homburg Hat Has Its Own Museum in Bad Homburg, Germany

The Homburg hat was named after Bad Homburg, Germany, so it only makes sense that it’s featured proudly in the city. To see the Homburg hat on display, visit the Gotisches Haus (Gothic House) Hat Museum.

You will also find extensive information about people who have worn the Homburg hat throughout history.

Check out this popular Homburg hat on Amazon

King Edward VII encountered the Homburg hat on one of his regular visits to Bad Homburg, where he would visit the spas known for their healing waters.

He encountered the hat at a Möckel hat factory on a tour and decided that he needed to bring it home.

Some argue that Edward VII was drawn to the Homburg hat because he was inspired by his cousin Kaiser Wilhelm’s green hunting hat.

Interestingly, Kaiser Wilhelm never intended for the hat to be worn formally. His was a casual hunting cap and not the piece of formalwear that the Homburg hat quickly became.

Dwight D. Eisenhower Wore a Homburg Hat for His Inauguration Day in 1953

It was a dark grey hat paired with a stroller suit, a popular choice for men’s formal wear at the time. At this point in time, the Homburg hat had almost entirely replaced the bowler hat and the top hat in men’s fashion.

The name “The Eden Hat” comes from Anthony Eden, a British Earl and politician who is quite possibly the most well-known Homburg hat-wearer. He’d wear a plain black Homburg hat, not a special or unique version, but he became well-known for it all the same.

In addition to Eden, Winston Churchill was also well known for wearing the Homburg hat.

The fictional detective is consistently pictured wearing a Homburg hat in every one of his appearances, ever since the character was first introduced in 1920. Even in Agatha Christie’s final story about the detective, written in 1975, he appears with the distinctive Homburg hat.

Read more about Poirot’s hat in this article.

Read more about the Godfather hat in this article.

Modern royals such as Queen Elizabeth, Queen Margrethe, and the Countess of Wessex have all been spotted wearing a version of the Homburg hat with formalwear, replacing the royal men as the primary wearers of this signature hat.

Their models are modern but retain the signature felt structure, gutter crown, and kettle curl.

The gutter crown refers to the dent running down the center of the top of the hat, and the kettle curl refers to the upturned brim.

The Homburg hat has an intriguing history and holds many compelling stories. Originally made in Germany, it was brought to the United Kingdom by royalty and made widely popular.

Several notable people and characters have given the hat a boost in popularity throughout the 19th and 20th centuries, and now, the hat remains in style for female royals.

Wondering what the difference between a homburg and fedora hat is? Find out in this article.