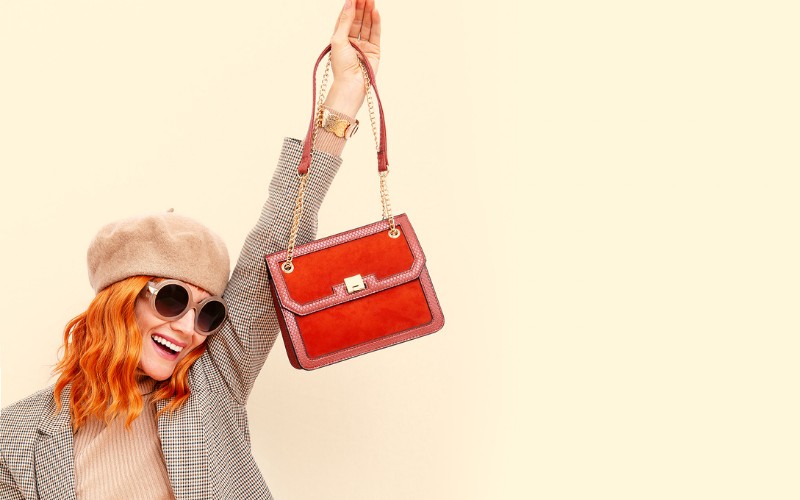 The beret has a compelling history, growing from humble origins to grace the heads of many renowned people. It also comes with some intriguing trivia.

The beret is a round, flat crowned hat. The hats were first mass-produced in France and Spain.

The Beret’s Signature Fabric, Felt, Was Originally Made by Shepherds

In the 17th century, shepherds would stuff their shoes with wool to keep warm throughout the winter. The combination of moisture and pressure inside their shoes pressed the fibers together into a kind of felt.

It wasn’t until later that the concept was used to mass produce felt.

If you are looking for a stylish French style beret this is a very popular option on Amazon in a range of colors.

The Basques region, situated along the Pyrenees Mountains in France and Spain, is known as the birthplace of the beret.

The traditional beret is also known as the Basques beret. Most people in this region were fishermen and sailors, which may explain how the hat was brought overseas to Scotland.

Discover more about why the French wear berets here.

The Beret Was Worn by Renowned Artists Not Because It Was a Fashion Statement, but Because They Were Poor at the Time

Artists of the 19th and early 20th centuries like Monet, Cezanne, Picasso, and Marie Laurencin wore the beret, along with many Parisian artists of the Left Bank.

While some argue that they were trying to imitate artists of the Renaissance, the more likely explanation for them wearing this hat is that it was inexpensive, and they needed to stay warm.

When the Nazi army occupied France during World War II, the hat became a symbol of France’s autonomy and freedom. The French Resistance movement, the Maquis, adopted the beret as their signature hat because of this symbolism and because the hat was common enough not to arouse too much suspicion.

It was the French Army that first used the beret. The Chasseurs Alpins, an elite mountain infantry unit, first wore the beret in the late 19th century. The British army later adopted it after observing the French use them in the First World War.

Foldable, simple, cheap to produce, and tightly fitting, these attributes made it ideal for the soldier.

Today, the beret is worn by numerous official military regimes and United Nations peacekeeping forces, each with their color to signify their alliances. Within the United States Army, different colors signify different rankings and associations

Different colored berets were worn in other parts of the Basque region. For example, just within Spain, there were at least three common colors: In Guipúzcoa, the beret was red, white in Avala, and blue in Vizcaya. In France, the standard color was black.

Today, the color of the beret has less to do with the region you’re from and more to do with the organization you stand with. However, the red beret is still a symbol in the folk tradition of Navarre in the Basque region.

The Beret Has Its Own Museum in Nay, France

The Beret Museum features exhibits about the history and culture of the beret, including audio-visual displays. You’ll learn how the beret is made, who has worn the beret throughout history, and what beret culture is like today. You can even purchase your own beret at the gift shop.

The beret, originally a working-class staple, has become associated with great people and movements, from Monet to the French Resistance. The color of the beret usually carries meaning, whether it be an association with an organization or a symbol of a geographic region. Today, berets are mainly used and worn by military organizations.