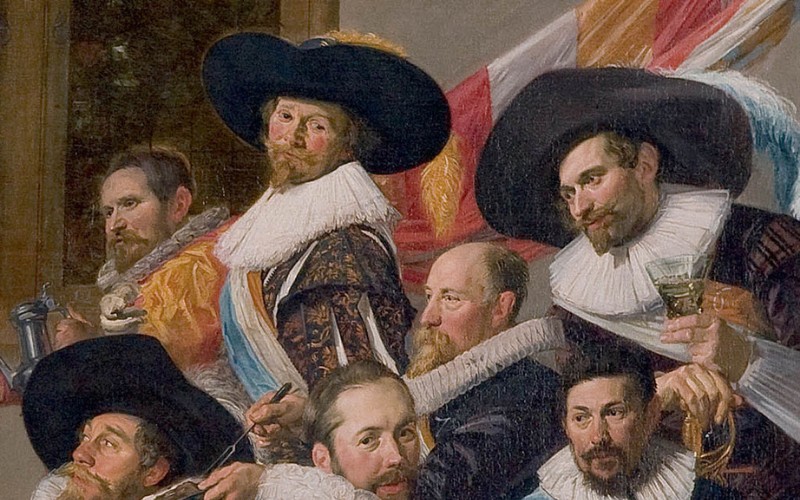 The 1600s were dubbed the Age of Religious Wars and Absolutism. Absolutism is the belief in absolute principles such as those in philosophy or political matters. Although there was extreme change occurring in this time period, the hats overall were romantic, flamboyant, and over the top.

Here are 5 intriguing facts about the hats worn in the 1600s:

The grandiosity of the fashion and hats of the 1600s defined the era. Below are expanded upon facts about the hats that were worn in the 1600s.

1: The cavalier hat was popular.

The most popular choice in the 1600s for men was the cavalier hat. This is a very wide-brimmed hat that could be made from felt. Normally, they displayed a big plume of feathers or just one or two extremely decorative ostrich feathers. One side was usually higher than the other, or one side could be pinned up. The hat got its name from supporters of King Charles I called the cavaliers. The Cavaliers were known for wearing extravagant clothing. 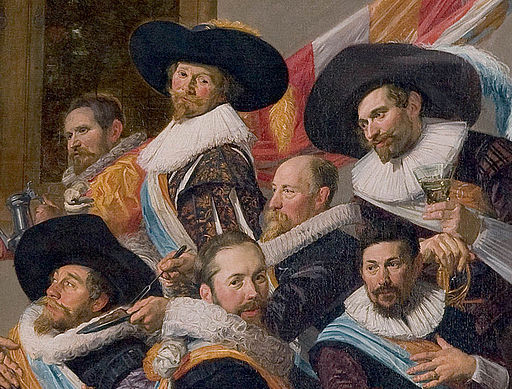 Coifs are fitted caps that were actually worn by both men and women, however, mainly women. They covered all sides of the head. Diadem caps were also fitted but were ornate, featuring a crown of lace stretching from ear to ear across the top. Dutch caps were also called Dutch bonnets. However, Dutch caps are different from what you would envision a bonnet as because they normally did not cover the front of the forehead. Instead, they simply had a white cotton or lace section that covered the back of the neck instead. Lastly, hollar caps were another form of headdress but the material was draped down on either side of the face and the back of the hat is flat on the back of the head.

3:  The pilgrims had a hat called the capotain.

This hat is flat topped and slightly conical. It was first worn in England as a Puritan costume. Later, the Pilgrims who settled in Plymouth Colony in the 1620’s wore it. Many theorize that this hat helped to inspire the top hat.

The fur trade occurred in the late 17th century. Beaver skins were found to be wonderful for the felting process as the material was naturally cohesive. The skin and fur were also waterproof, very strong, and the hats easily held their shape. Read more about beaver pelt and its use today in this article.

The large, flamboyant cavalier hat that normally sported a big brim and a huge feature eventually grew smaller, and the brims were turned up. This then led to the 18th-century tricorne hat. Read more about tricorne hats in this article.