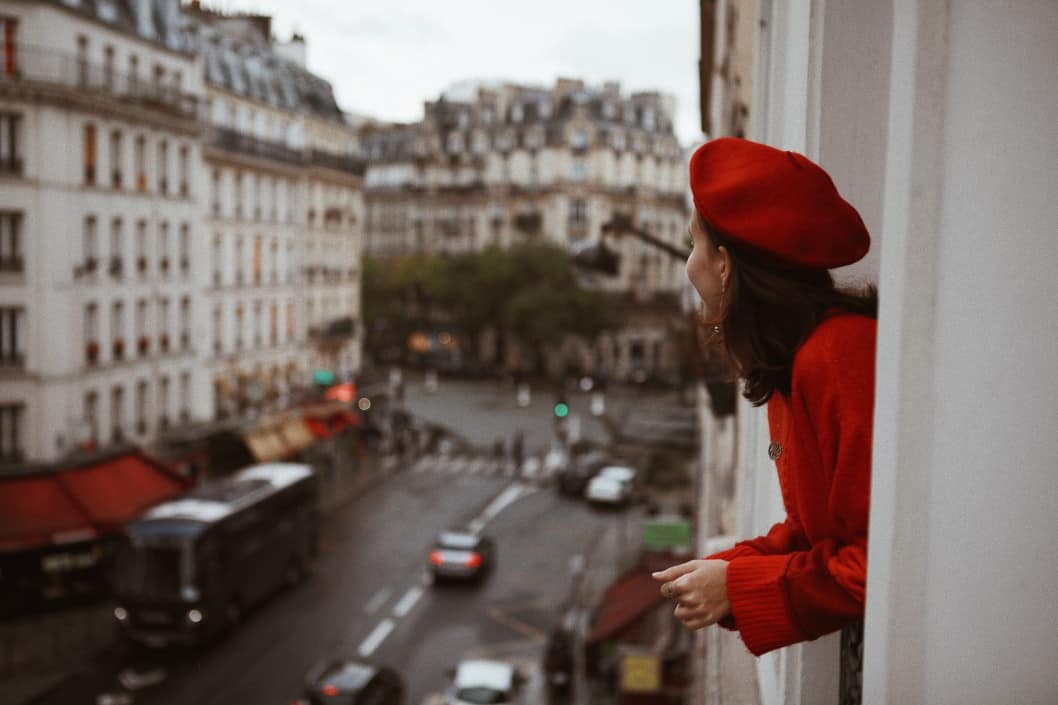 If there ever was an accessory to be labeled as quintessentially French, it has got to be the classic beret. The style has made its mark on history but remains massively prevalent today. You might be familiar with the hat, but there is more to it than you may think!

Here are 5 intriguing facts about the French beret:

This article will explore these facts about berets, and look into some of the history behind them. Keep on reading to find out more!

1. The beret was once the hat worn by peasants all over Europe

In the 1500 and 1600s, the beret already existed, though not by its current famous title. Though the hat lacked a proper name for itself, the style was largely worn by peasants. The popularity of the style with the lower class occurred likely due to its simple design – it was cheap and easy to make.

Check out this extremely popular French-style beret on Amazon.

As the beret gained more popularity in other parts of Europe, variations in the color of the style came to represent different things. By the 1800s in Spain, for example, a red beret had gained political meaning – it was a symbol for revolutionaries. A blue beret, on the other hand, was associated with mountain warfare in France.

3. The first use of the beret as part of a military uniform was in 1889

Speaking of mountain warfare – the blue berets were worn by the Chasseurs Alpins. They were a mountain infantry division in France, said to be the first military corps that ordered the hat as part of their uniforms in 1889. Though its unclear whether they actually began the trend, the style quickly became popular in military uniforms all over the globe.

4. The beret has never really left the spotlight

We have all seen all kinds of styles come and go, but the beret has had an admirably steady run. Having first become a fashion piece in the early 1900s, the hat has always been somewhere in the spotlight – whether it was with the Black Panthers at the forefront of civil rights movements in the United States, or on the pages of Vogue Paris.

5. In 2021, the beret can still be found as a top style of Paris Fashion Week

Not only is it worn elegantly by citizens all over the French capital – one of the fashion hubs of the world – but the beret is also front and center at one of the largest fashion events to exist: Paris Fashion Week. In June of 2021, berets of every color could be found as accessories to some of the most well-dressed event participants to roam the streets of the French capital.