Hats are popular in many cultures around the world – both ancient and modern. Throughout Chinese history, the accessory has served various purposes, from official use by government rulers to casual, everyday wear by the general population.

Here are 5 fascinating facts about some of the hats worn in China:

Keep on reading to find out about some of the history behind these facts!

1. In Ancient China, a  “Capping Ceremony” symbolized the coming of age of young boys.

This ceremony, called Guan Li, took place when young men reached the age of 20. In the cultural ritual, the boy who was to be capped would receive an inner cap, a regular cap, and a scarf, along with various attires for the occasion.

The rights associated with this new-found adulthood included new duties within the family and the right to marriage. The hats used for Guan Li have had variations over time, but are usually tall and black, with a strap that ties at the chin.

Even if you are a foreigner visiting China, you might get laughed and pointed at if your preferred accessory is a green hat. In Chinese culture, hats in this color means that whoever is wearing it is in a very specific situation: they are being cheated on by their spouse. It’s uncertain how this ‘tradition’ came to be – many adults report having just grown up with this idea! Read more in this article.

3. Hats were used as way to distinguish societal ranks in Ancient Chinese society

Hats and adornments were used to indicate the different hierarchical positions of high ranking men, such as emperors. The emperor hat, specifically, was called Mianliu Guan, and was easy to identify by its long and flat rectangular top and strings of beads hanging down from the sides. Details like the color of ropes hanging down from the sides and the number of beads were specific to particular rankings.

4. Skull Caps with attached hair queues were worn in the mid-1640s by men – to avoid mockery

In 1644, the Manchus took control of China, and effectively instituted societal rules concerning dress and hairstyles as a way to clarify class, authority, and ethnicity. Eventually, an official decree announced that all Chinese men were required to shave the front half of their heads and braid the remaining hair into a queue. The harsh consequences to denying this new style included beheading.

As resistance to the Manchu grew over the years, many Chinese men cut off their queue to signify their defiance. This kind of “hat,” a nude skull cap with attached queues, was used by some of these men as a way for them to be able to engage in some public activities without facing negative repercussions.

A beanie, a fedora, a classic cap, a bucket hat, a beanie… you name it, you can find it in the streets of China today. Fashion-forward, monochrome looks are commonly seen around, and black hats are often part of the look.

The accessories are used to emphasize the elevated, chic Chinese street style that has become known over social media – though the hats are rarely the focus piece, they are steady accessories that seem to be a staple for Chinese fashion enthusiasts.

Some hats are also recognisable from Communist era China. Read more in this article. 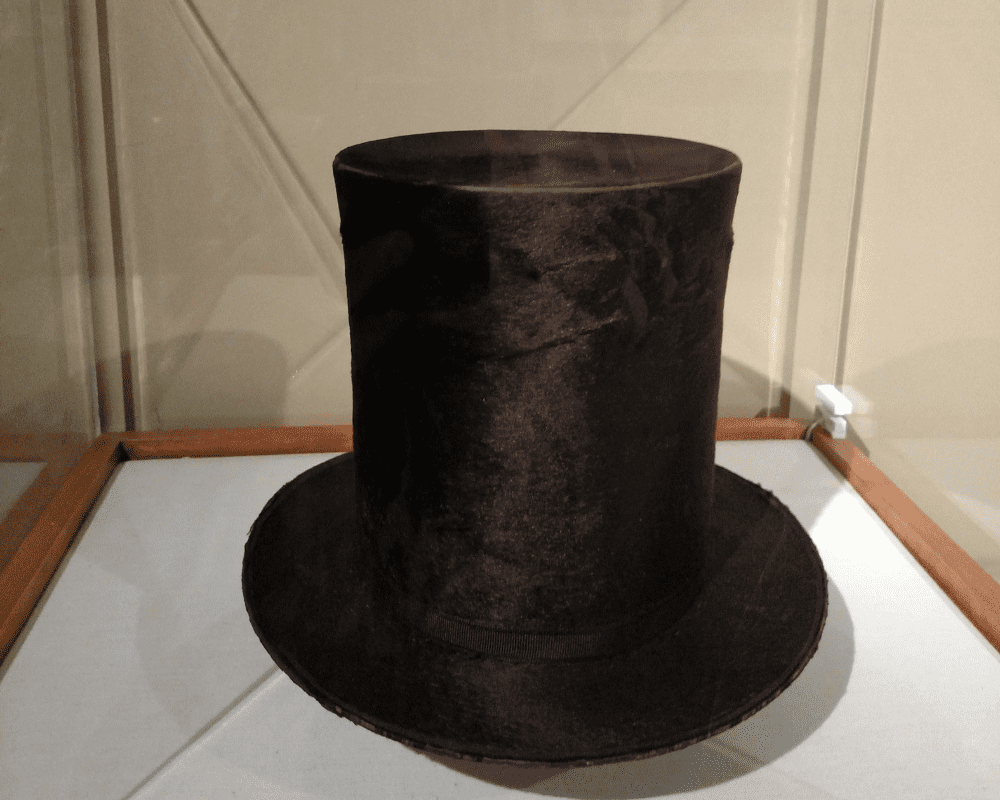 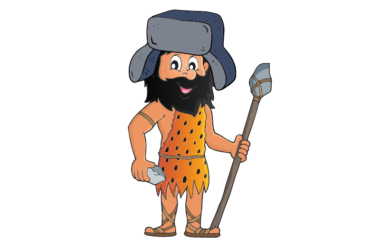