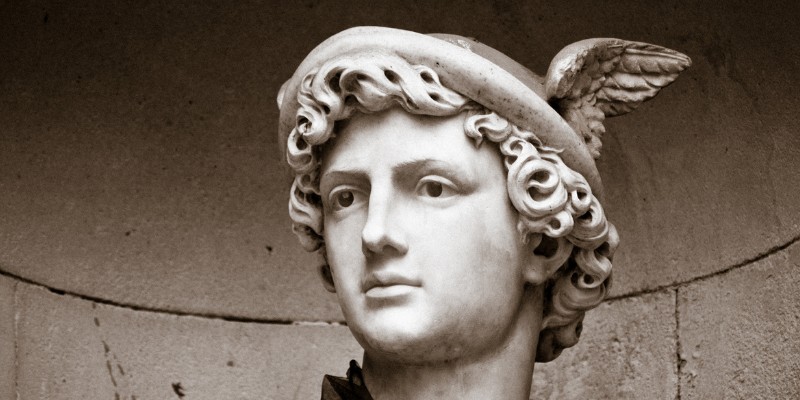 In recent years, citizens of Greece have not been a fan of fashionable hats. Like in other areas of the world, wearing a hat could be perceived as pompous or bizarre by others. Instead, they have taken on a casual approach and may only wear a baseball hat to protect themselves from the sun. However, Greece is home to a history of many different types of hats.

Expanded upon below, here are some facts you may not know about the many different types of Greek hats.

1: Greece is known for their fisherman’s caps.

This iconic hat is a common hat in the coastal regions of Greece. This type of hat is also known as a mariner’s cap, skipper cap, fiddler cap, or Breton cap. In Greece, the typical colors for this hat are black or navy. The hat has a small brim and soft, short puffy top. This hat is unique due to the length of small rope that normally embellishes the brim.

2: Greece’s hat choices were reflected in Hermes in ancient times.

The ancient hat called a petasos or petasos was a sun hat. This hat was made of wool felt, and leather or straw. It also had a wide, floppy brim. This hat was normally worn by rural people and since it was winged, became the symbol of Hermes, the messenger god.

3: The Pileus mainly originated from Greece

The Pileus was a conical felt cap worn in Ancient Greece. These caps are identified with the mythical twins Castor and Pollux and are said to be remnants of the egg from whence they hatched. Later, the pilos helmet was made in the same shape due to the comfort. Read more about hats worn by Romans in this article.

4: Hats were optimized to cool the wearer

The hot Mediterranean sun can scorch and damage skin quickly. Hats in Greece were often made of straw, a light breathable material. For women, a light veil could be worn. The color white is very popular in Greece because this color does not absorb heat.

5: Many prefer to endure the sun rather than wear a hat today.

The 1970s drove hats to become a fewer and far between fashion choice as freely wearing hair was trendy. Today, fancy hats could garner the wearer negative attention as they are perceived as expensive and posh. Instead, if you really want some protection from the sun, choose a baseball cap. Others simply decide to take the rays.