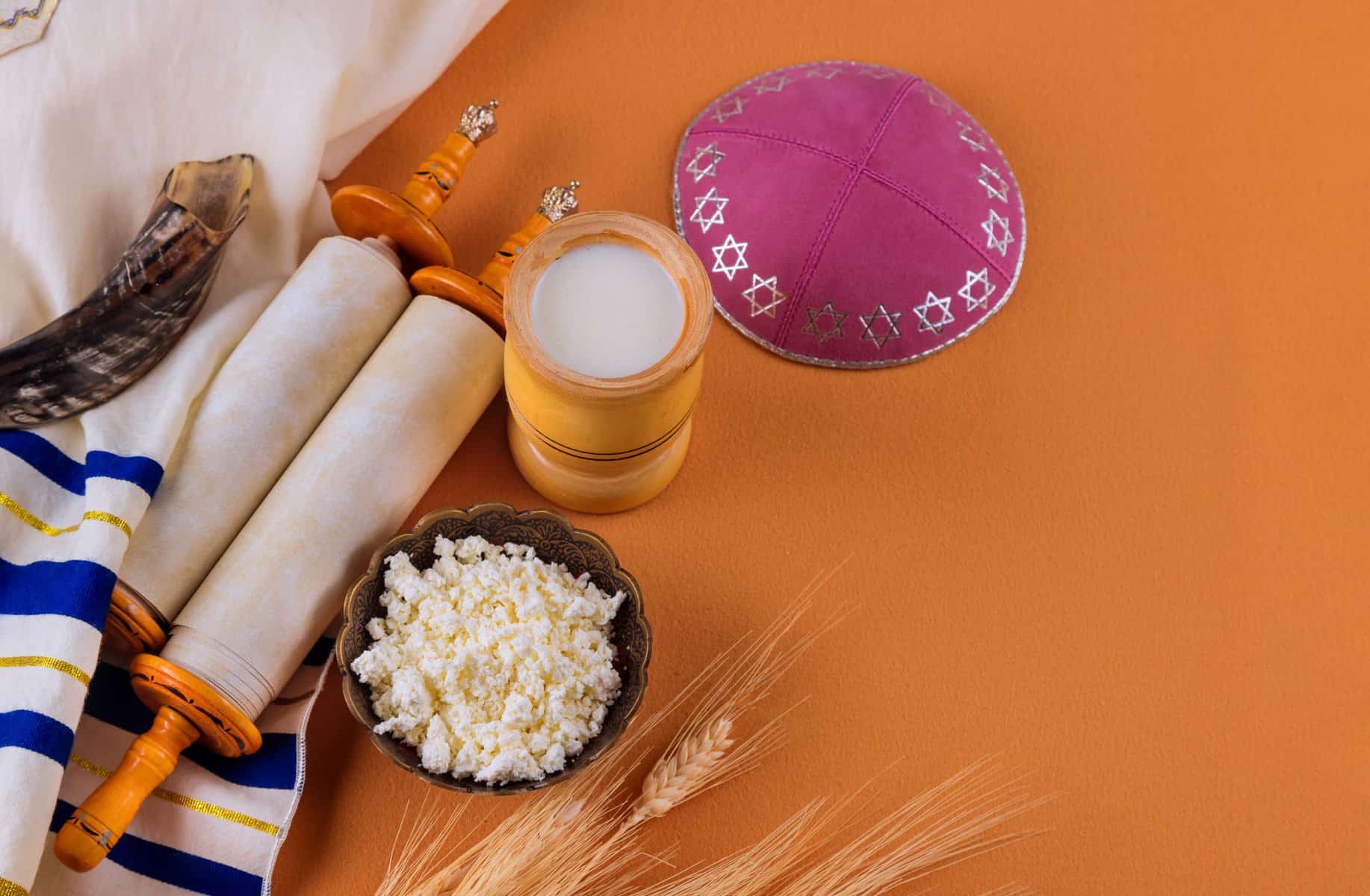 A variety of different head coverings and hats are present within Judaism throughout history and today. Varying widely in type and frequency of use between different branches of the faith, they carry with them ample meaning and intention.

Let’s take a closer look at some of the specific headwear conventions that are found today within the Jewish community.

The Purpose Behind the Kippah /  Yarmulke

The kippah (Hebrew), also known as the yarmulke (Yiddish) is a very widely worn head covering in the Jewish faith. The origin of this type of head covering can be attributed to an early remark in the Talmud. Different from the Torah, the Talmud can be described as the Jewish book of law – it is said to contain a wealth of information meant to incite thought and provide what could be described as a framework for everyday life.

The remark mentioned refers, more specifically, to a verse in Talmud Tractate Kiddushin 31a. The passage speaks of a rabbi who wouldn’t walk more than a few steps with an uncovered head, as that would be the respectful behavior towards “The Divine Presence above [his] head.”

Throughout the years, there have been debates concerning whether or not the head covering convention is a commandment in the Torah. Likewise, there are also different opinions about the purpose of the kippah, with some stating it is an act of respect, others of fear, and some of acknowledgment between the distinction of man and God.

Reform Judaism is a great example of how traditional practices, such as wearing the kippah, may differ between different groups within the faith. While it may be common for men, for example, to wear the kippah everyday in some cases, Reform Jews encourage individual religious choice. One may walk into a Reform synagogue to see men and women both with and without the kippah in place.

It is also valuable to note that adjustments are always going to occur in conjunction with the development of new and more clearly outlined values. In years past, Reform Judaism has been known to advise against wearing the kippah. Today, that is no longer the case; reform synagogues will often lend kippot to worshippers that may need one.

Hasidic Jews make up a sect within the Orthodox Jewish community. Abiding by a far stricter dress code than the ones mentioned so far, they also adhere to quite specific and traditional headwear.

The Shtreimel is a fur hat that is worn mostly by married men on the Sabbath, as a way to admire the day. It is also seen during other Jewish holidays and select special occasions, and is worn typically over the kippah. There is no additional or distinct religious meaning attributed to the Shtreimel, although its origins may be related to a desire to dress like the nobility of the past. This may have been done as a gesture to honor the importance of the days during which it is worn.

Married Hasidic Jewish women are also expected to cover their real hair, and have been known to do so with turbans, scarves, and even wigs.

Hats and head covers are abundantly present within the Jewish faith, and so are the many different ways in which they are worn and regarded all over the world.