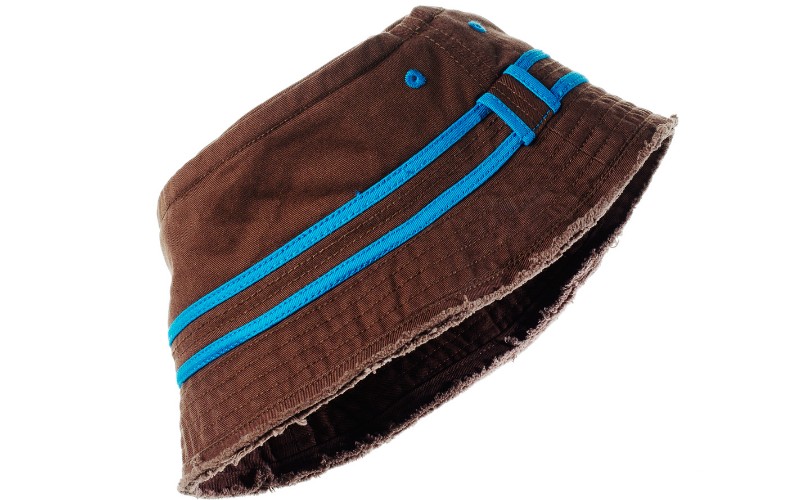 The 90s were a great era for hat-wearing. So many different hats were commonplace, and you could easily embellish your hat with funky colors or cool designs. Pop culture skyrocketed and the internet defined an era of exciting, hip trends.

Here are 5 intriguing facts about the hats worn in the 1990s:

The fashion and hats of the 90’s still influence what we wear today, and some could argue that they are the most influential still. Here is the expanded info about 5 fascinating facts about the hats worn in the 1990’s.

Bucket hats are also still seen as cool today! However, they were worn more frequently in the 90s. many different hip-hop artists like LL Cool J and Jam Master Jay made these stylish. Bucket hats have continued their fame through the early 00’s to now, over 20 years later. Read more about why bucket hats are popular in this article.

2: Will Smith helped to popularize the backward cap.

The Fresh Prince of Bel Air helped to popularize many famous 90s styles such as wearing a baseball cap backwards or sideways. He also sported the famous yellow and blue baseball cap throughout the series, which is a casual Philadelphia embroidered trucker hat. Read more about the backward hat trend in this article.

These caps are unique in that the brim usually abruptly faces upward. Then, the name of a college sports team is displayed on the upturned side. So many different individuals made this type of hat famous in the 90s such as actors, rappers, and many others.

Although corduroy was mainly popular in the 70s and 80’s, individuals in the 90’s reinvented this unique material. For the grunge era of the 1990’s, this material was used as an accent piece. A popular hat that was worn in the 90’s was the vintage corduroy baseball cap. Check out these popular vintage corduroy caps on Amazon.

Many hats were also made from a denim material. Jean jackets and wide legged denim jeans were a popular pairing as well. The material was hip and could be made into a bucket hat or baseball cap.

Baseball caps had cartoons displays colorfully on them and could be worn in a stylish backward or sideways facing manner. The 90’s had many iconic cartoons that would be worn in fashion such as Teenage Mutant Ninja Turtle, the Powerpuff Girls, Rugrats, Batman, Hey Arnold!, Duck Tales, and The Simpsons. These cartoons could be in a patch form on the front of a baseball cap, or covering a bucket hat all over. These were cool, colorful choices to show off your favorite cartoon.