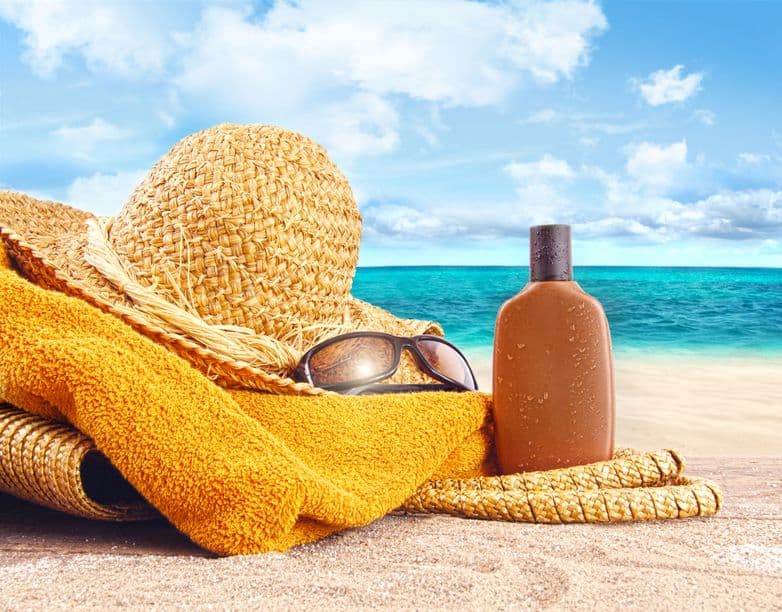 Most people associate straw hats with sunshine and summertime activities. Yet, there are many more impressionable details regarding this practical headwear.

Some intriguing facts about straw hats include an official Guinness World and a Panama hat valued at $100,000.

What Is a Straw Hat?

Almost any style of hat can be made from straw. Straw is the product of dried plants. When teated and woven it is an excellent material for hats.

Some notable straw hat styles include the boater and the Panama hat. The boater hat style derives from the Italian Canotier hats, offering excellent protection from the sun on the water.

Panama hats are made from the leaves of the toquilla palm. Straw has the advantage of being both lightweight and breathable. Weaving Panama hats is an art form, with the highest grades selling for thousands of dollars.

The Most Exceptional Panama Hat Ever Woven Is Worth an Estimated $100,000

In 2008, Brent Black Panama Hats commissioned “The Hat.” Considered the finest Montecristi ever woven, it took six months to create. Simon Espinal, a master weaver from the Pile village in the Montecristi Canton of Ecuador, took five months to weave the hat. Read more about Montecristi hats here.

Many paintings from the era depict well-to-do women with their floral-strewn and ribbon-adorned straw hats, and the bergère has since become a symbol of romance.

Similarly, a decade later, in August 2016, the municipality of Cavinti in Laguna received an award for the world’s largest Sambalilo, officially measured at 13.05 meters (42 ft 9 in) in diameter, 2 meters (6 ft 6 in) in height, with a dome 3 meters (9 ft 10 in) wide. Sambalilo is the Cavinitian’s term for a straw hat, a specialty of the municipality woven with strips of dried, flattened pandan leaves.

Straw Hats Caused a Riot in New York in 1922

Straw hats gained popularity in the early twentieth century as a summer hat choice, and like wearing white after Labor Day, it soon became faux pax to wear straw hats in America after September 15.

Soon, the unwritten rule made it socially acceptable for one to snatch straw hats off someone’s head and stomp it on the street.

However, on September 13, 1922, a gang of teens started the tradition early, causing retaliation from a group of dock workers. A brawl ensued that grew so large the police closed the Manhattan Bridge; the disturbance continued into the night as a full-blown riot. (And since many of the offenders were underage, the police lieutenant ordered spankings to be given by their parents.)

Lesotho, an enclaved country within South Africa’s borders, has a straw hat on its flag and license plates. The hat, known as a mokorotlo, is a local design likely inspired by a conical mountain in the region and made of indigenous grasses. People often hang these straw hats in their homes to protect against evil and other dangers.

Straw hats have been trendy in a variety of styles for centuries. And whether they are protecting you from the sun or accenting your outfit, these popular woven headpieces are always practical and fashionable.