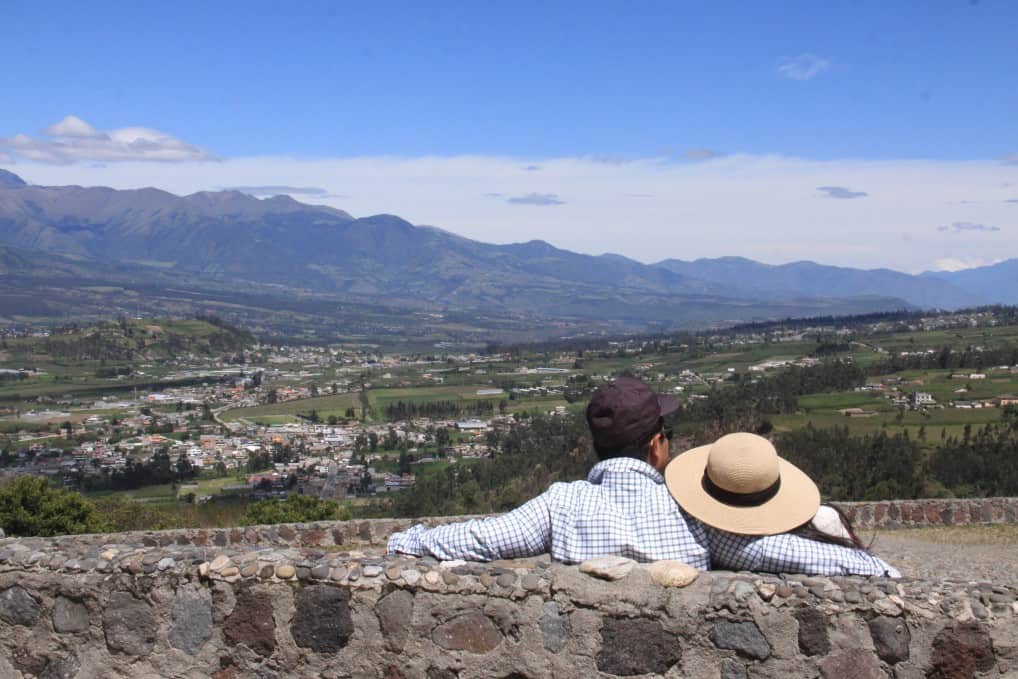 Expanded upon below, here are some facts you may not know about the Montecristi, or otherwise called Panama hat.

President Theodore Roosevelt has been seen wearing the Panama hat at the opening of the Panama Canal. Other names that have worn the Montecristi hat include Ernest Hemingway, Winston Churchill, Harry Truman, Humphrey Bogart, Gary Cooper, Paul Newman, and Orson Wells. The hat has also been worn by celebrities like Madonna, Monica Belluci, Johnny Depp, and Sean Connery, to name a few.

2: Montecristi hats can come in a few different shapes.

The Montecristi comes in a variety of shapes, the most popular being a fedora-style hat with a central dent in the front. However, there are other types that have a completely flat top and differently curved edges or a flat brim. Check out this Panama hat hand-woven in Montecristi on Amazon.

3: Montecristi hats have been featured in many popular films.

In the Great Gatsby film from 1974, Robert Redford is shown wearing a Panama hat. Gregory Peck also wore the hat in To Kill a Mockingbird. Other films that have characters who sport Montecristi hats include Hannibal, Gone with the Wind, Casablanca, The Man Who Would Be King, and The Naked Jungle.

4: Montecristi hats can come with a price.

Montecristi hats that are of quality material and made in Montecristi, Panama can cost between $50-$100. However, the hats can cost up to $1000.

5: Panama hats were never made in Panama.

Wrongly named, Panama hats are actually from Ecuador. Their other name, Montecristi, comes from a city within Ecuador. The Panama name came from the hats being exported from Ecuador to Panama during the 19th century. Manual Alfaro y Gonzalez promoted these during the construction of the Panama Canal. Read more about the origins of Panama hats here.