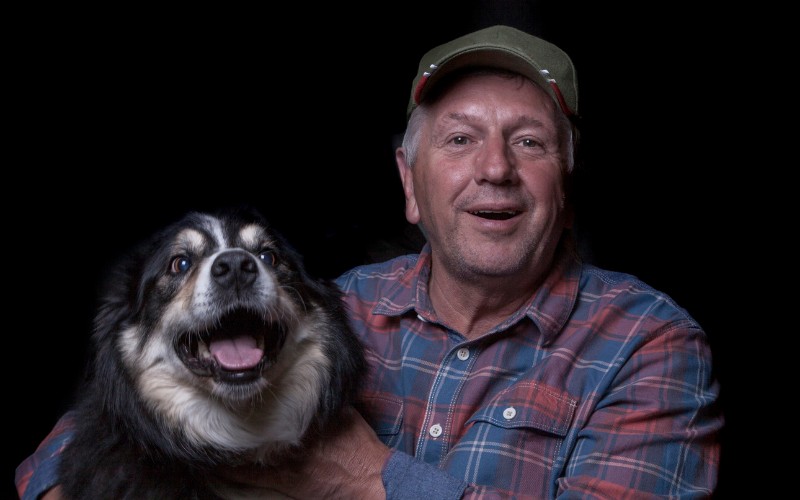 Like many you may have experienced your dog’s behavior changing after you have put on a hat. This is not surprising when we consider that dogs recognise us partly by our shape. It has also been noticed that when people undergo significant weight loss dogs can also be confused.

Hats alter the shape of a persons face and cause momentary confusion until the dog picks up on other cues such as smell. Research has shown that dogs do recognise human faces along with body shape, so altering the shape or covering elements of a face can impact on a dogs recognition.

Studies suggest that dogs have evolved to recognise human faces as they became dependent on us for survival. The ability of dogs to recognise facial features is limited, however. They depend much more heavily on chemical signals. When we change our physical appearance by putting on a hat, this change challenges a dog’s limited ability to recognise through visual signals alone.

Can dogs get used to hats?

The more exposure your dog has to people wearing a hat they will become more accustomed to the changes in body shape. As humans we rely much more on appearance than dogs to recognise people, yet we too can be momentarily confused if someone we know starts wearing totally different clothes. After all, celebrities wear hats as a disguise for a reason.

What to do if your dog barks at other people’s hats?

You may find that your dog’s unfamiliarity with hats makes them suspicious of people wearing them. This is fear of the unknown. If this does become a noticeable problem, then wearing hats around your dog in happy situations, such as when playing, will help your dog to associate hats with comfort. You could ask your friends to wear hats and give your dog treats as a way to enforce their positive response.

Try to socialise your dog as a puppy

For most dogs, insecurity around hats may well stem from not having been socialised as a puppy. If you did not get your dog as a a puppy this may explain its unexpected behavior around hats. When puppies grow up experiencing people wearing and removing hats they adapt far more easily to these situations than fully grown dogs.

Is it only hats that can worry dogs?

As dogs recognise people by their overall shape as opposed to just their faces, any object that significantly alters a persons appearance can have a similar impact. This includes things such as umbrellas, glasses and even bags.

Overall, while we may be surprised by a dogs abnormal behavior around hats, with patience and conditioning your dog can become accustomed to our beloved hats and over time even learn to associate them with happiness.