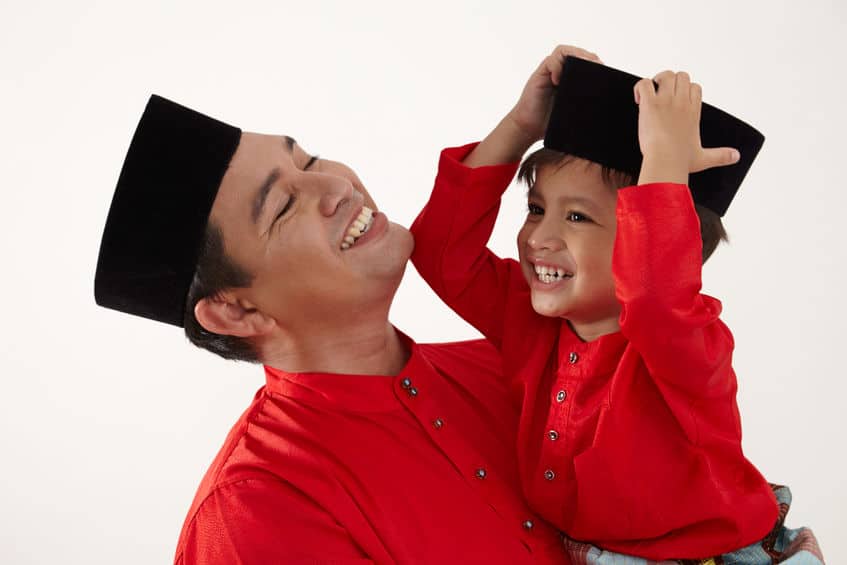 The songkok hat is a unique black felt headdress shaped like a truncated cone. Not only does it have a distinctive look, but it also has a fascinating history.

The songkok hat emerged in the 17th century when the Malaysian Army wore the hat with their uniform in green, purple, and black. Centuries later, soldiers still wear the hat today. The songkok hat is also the national headdress of Indonesia, popularized by Sukarno, Indonesia’s first president.

If you have ever traveled to Southeast Asia, you may have seen locals wearing a songkok. This article will cover five intriguing facts about songkok hats when the hat emerged and notable people who have worn them.

The Songkok Is the National Headdress of Indonesia

Sukarno—the first president of Indonesia—was the most famous activist to wear it, along with other well-known activists, politicians, and journalists.

Sukarno Popularized the Songkok in Indonesia

As mentioned above, Sukarno was one of the most famous activists who wore the hat. However, it is worth noting that he was also the one to popularize it.

Being a prominent figure, he had a lot of power and influence, so once he started wearing the hat, it soon became Indonesia’s national headdress for men.

The Fez Hat Was the Songkok’s Predecessor

The fez hat was a red felt headdress popular during the 19th century and a staple fashion piece of the Ottoman Empire. But it soon started to spread to nearby regions, and it did not take long for the fez hat to appear in South Asia and Africa.

The songkok hat is very similar to the fez hat appearance-wise, fitting just above the ears with a round shape and flat brim.

Read more about fez hats in this article.

Not only is the songkok hat popular in Indonesia, but many Muslim men also wear it. However, it is not a piece of everyday fashion. Muslim men usually wear the headdress during special ceremonies, including funerals, weddings, certain holidays, and other formal occasions.

The Malaysian Army Have Worn the Songkok Hat for Centuries

The Royal Malay Regiment soldiers wore the songkok hat for centuries, starting in the 17th century. They adopted the songkok hat—in colors like green, purple, and black—into their uniform. Even though most songkok hats today are black, the Malaysian Army still wears colorful ones, keeping the rich tradition alive.

Even though historians have traced the songkok hat to colonial times, it is still popular today.

The hat is used in Indonesia as a representative of secular nationalism. Since Sukarno popularized the hat, it has been the country’s national headdress.

Soldiers of the Malaysian Army also integrated the songkok hat into their uniforms in the 17th century and still wear it today.

You can get a songbook hat on Amazon.