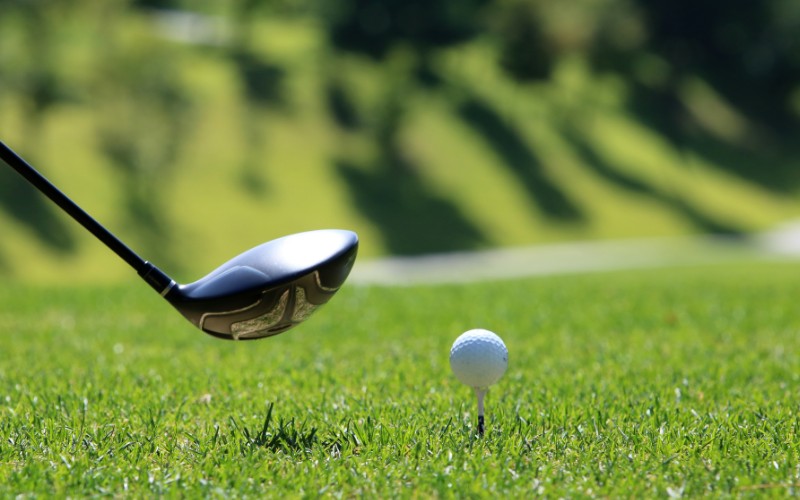 To this day, Ben Hogan remains as one of the most renowned golfers of all time. Having made history in the green, the star player was known for his distinguished cap. The hat quickly became associated with the player himself, whose established career was now often marked by it.

Just like his career, the golfer’s hat became iconic and recognizable in itself. Keep on reading to find out more about how this cap marked important milestones in Hogan’s life and career.

1. The style of Ben Hogan’s hat was an ivy cap

The official name of Hogan’s preferred style was the ivy cap. While similar in structure to a regular flat cap, the golf player’s hat would appear to be slightly wider on his head than what you would see today. Hogan became so successful in his career, and consequently so well-known for his hat, that the style began to be referred to with his very own name.

2. Payne Stewart once wore a “Ben Hogan hat” and got criticised for it

Coming after Hogan’s time, Payne Stewart was another wildly successful golfer. Seemingly paying tribute to the winner of the 1950 U.S. Open, Stewart was once seen sporting an ivy cap, particularly similar to the exact kind Hogan would sport. While many fans of Ben Hogan seemed to criticise the decision, Stewart seemed to hold his own as he went onto win 11 PGA Tour events.

3. Hogan was pictured wearing a more classic straw hat in 1940

While the ivy cap certainly became the symbol for Ben Hogan and his golf career, it wasn’t always the player’s only style. In a 1940 portrait taken at the 23rd annual PGA tournament in Hershey, PA, Hogan was pictured wearing a straw hat. Though the exact style is uncertain, the structure of the accessory closely resembles a fedora. The hat was seemingly detailed with a patterned band around it, a more fun style before Hogan settled on the ivy.

16 long months after Hogan’s tragic car accident – in which he sustained various severe injuries and fractures – he won the 1950 U.S. Open at Merion while wearing his famous cap. Fans were distraught upon hearing news of the accident, and it was uncertain if Hogan would ever recover even to the point of walking again. Exceeding all expectations, Hogan made a steady return to the sport. Though there have been reports of the player struggling to get through the tournament, he was said to have been encouraged to continue by his caddy.

5. The iconic picture of Hogan in his hat came to be one of the most famous photographs in all of golf history

The U.S. Open at Merion resulted not only in a jaw-dropping victory for Hogan, but also in what was to become one of the most famous photographs ever taken in the history of golf. In it, appropriately, Hogan is wearing his cap and pictured at the moment immediately after taking his swing.