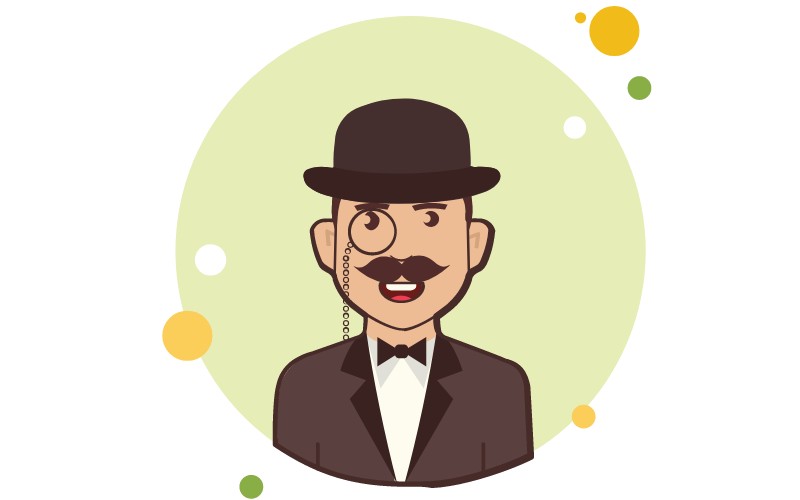 Arguably one of the best fictional detectives to ever exist, Hercule Poirot is admired for his keen eye and unmatched intelligence – and recognized by his hat. Though there are discrepancies when comparing the character on the page with his renditions on screen, the image of Poirot wearing his hat has undoubtedly become one of the detective’s trademarks. Though it may seem like just another accessory, there is a lot to learn about the hat sported by the highly-intelligent Hercule Poirot.

Here are 3 fascinating facts about the detective’s famous accessory:

Whether or not you are an avid reader or watched of Agatha Christie’s masterpieces and their adaptations, there is no denying the celebrity status of Poirot’s hat. Keep on reading to find out the details about the accessory!

1. Though it often gets confused with other similar styles, Hercule Poirot’s favored hat is called a homburg

Poirot’s preferred accessory is the homburg hat. Though it can get mistaken for a traditional fedora to the untrained eye, the style is entirely unique and brings its own flair. The rounded hat adds an elegant touch, the perfect pairing for the already sharp attire Poirot seems to lean towards. Especially alongside the detective’s iconic mustache, the intention behind the homburg on screen is clear, as it contributes both height and an air of authority to the character. Read more about homburg hats in this article.

2. The first description of Hercule Poirot on the page makes no mention of his hat

The popularity of Agatha Christie’s work is reflected in the endless adaptations of her stories into endless mediums and projects. On screen, Hercule Poirot is largely known for always elegantly sporting a homburg hat. According to Christie’s website, however, the first ever time Poirot is described by Hastings in The Mysterious Affair at Styles, there is no specific reference to the accessory. The description does, however, include a mention of his spick and span attire and his egg-shaped head.

3. David Suchet is the actor behind the rendition of Poirot known for his hat

From 1989 onwards, David Suchet breathed life into Hercule Poirot, portraying the iconic character for over seven seasons on television and in various movies after that. Though those who are not avid watchers of Poirot’s screen version might only imagine the detective with his hat on, the accessory is not actually worn at all time. Quite on the contrary, Suchet is often seen as Poirot bearing his balding head, though the hat seems to always be nearby.

Few stories have been as successful as Christie’s detective tales. Although there are infinite characteristics for which Hercule Poirot is known and praised, his trusty on-screen homburg hat is up there with one of his most visually recognizable traits.