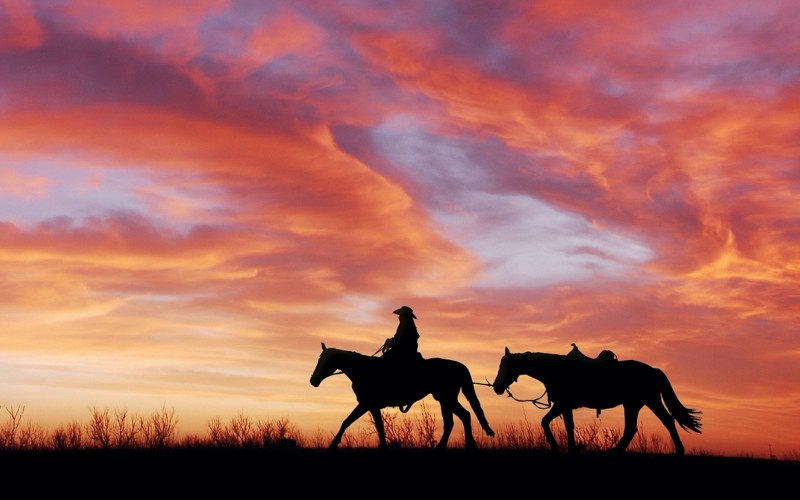 Though he is today mostly known as a renowned Hollywood director, Clint Eastwood originally began his career in film as on screen talent. As an actor, Eastwood got his start on Western television shows and films, and consequently became famous while sporting classic cowboy hats.

Keep on reading to find out more about Clint Eastwood’s hats!

1. He wore a classic cowboy hat in one of his first ever TV series hits

One of Clint Eastwood’s earliest successes in the industry was a Western TV series called Rawhide (1959-1965), where his character unsurprisingly sported a classic wide brimmed “cowboy” hat. Eastwood seemed to ease into the role of Western “whitehead” heartthrob, and quickly became known for his image as a Western star.

2. Sergio Leone once joked about how greatly Eastwood depended on hats for his job

The Italian director worked with Eastwood in one of the actor’s first Western features. The 1964 “Spaghetti Western” A Fistful of Dollars was shot and released while Eastwood’s television show was still on air. Leone was once quoted to say something along the lines of the actor only having two expressions, one with a hat and one without. The two were seemingly fast friends, and, though it can seem harsh without context, the comment is more likely to be interpreted light-heartedly, speaking to Eastwood’s iconic hat look.

Real-life Wild West gunslingers like Billy the Kid and Doc Holliday were famous for their hats. So much so, decades after their time, hats are still named after them. While Clint Eastwood only portrayed Western icons, his success didn’t stop his name from also being used as a reference. Various Western styles, particularly those similar in color and in detail to ones Eastwood may have worn in various roles, are still named after the actor/director today. Such as this hat on Amazon.

4. Clint Eastwood has done over 20 Westerns throughout his iconic career, establishing his long-lasting relationship with Western hats

It may seem curious to some to have an actor become so closely associated with a specific prop or accessory, as was the case of Eastwood. This may be particularly true in this case because Eastwood was not known to wear any of these accessories in his real, personal life. It’s important to note, however, that Western roles were just a stepping stone for the actor turned director, but rather a huge part of his career. Eastwood worked on over 20 Western pictures throughout his career, many of them wildly successful and legendary – it’s no wonder the image of Eastwood in his cowboy hat is so deeply ingrained in fans’ minds.

5. Today, Eastwood seemed to have left the accessory behind

Outside of the movie screen, Eastwood was never known for wearing many hats. It is clear that the accessory was reserved for his characters. Especially today, at 91 years old, the director is never seen wearing a hat – and hasn’t for years. Some things are better left untouched!