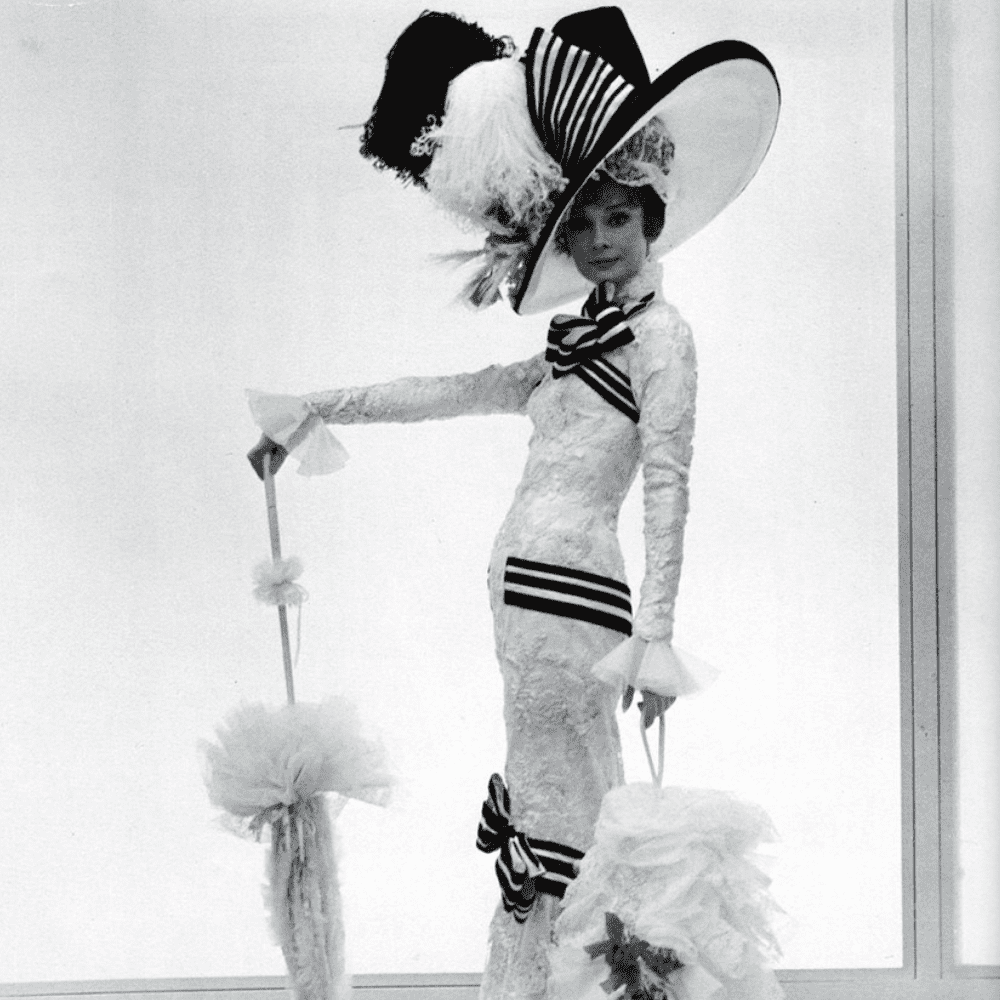 There are many hats made famous by the movies they’re featured in, and many famous hats featured in movies.

The choice to fit a character with an iconic headpiece can make all the difference to pop culture. What are some of the most intriguing things about these culture-changing hats?

This article will uncover seven intriguing facts about hats, from the history of the Wicked Witch of the West’s pointed hat to the reason why Charlie Chaplin created The Tramp.

The conical hat has been considered witches’ attire since the 1600s, during the Salem Witch Trials, along with the broom as a method of transport.

Wizard of Oz illustrator W.W. Denslow included these features in his original sketches of the Wicked Witch of the West as symbols of her wickedness and magical powers.

This was brought to the screen by costume designer Adrian, who made 3,210 sketches of the hat before settling on a design for the crooked black headpiece. The movie made the popular symbol of witchcraft iconic in modern times.

The deerstalker cap featured in The Hound of the Baskervilles and countless other Sherlock Holmes movie adaptations is famously tied to the fictional detective, but never actually mentioned by the author.

The idea was conceived by the books’ first illustrators and brought to the movie screen by costume designers carrying on the tradition.

Discover more about the hat of Sherlock Holmes here.

Indiana Jones’ Fedora Was Crushed, Rolled, and Bleached To Give It a Worn Look

The rabbit-felt hat worn by Indiana Jones in Raiders of the Lost Ark and other Indiana Jones films was brought to the screen by costume designer Deborah Nadoolman and director Steven Spielberg. This hat was known as the Poet, a name for the wide-brimmed version of the fedora. Get your own Indiana Jones hat on Amazon.

This hat was made by a London-based hat company that also serves the Royal family, and was so nice upon purchase that the moviemakers needed to distress it by rolling, crushing, and bleaching it. Then, it could believably be worn by the adventurous archeologist.

In the French Connection, Popeye Doyle’s Hat Was Based on the Hat of the Real-Life Detective He Portrayed

Popeye Doyle’s pork pie hat was based on the actual style choices of Eddie Egan, a New York City detective behind a $32 million heroin bust.

The detective refused to loan his real hat to the actor playing the role, Gene Hackman, but the costume department did their best job mimicking the flat, brimmed headpiece.

A popular hat in the style of Popeye Doyle is this pork pie hat on Amazon.

Audrey Hepburn’s Ascot Racecourse Hat Was Auctioned Off Along With the Dress for $3.7 Million

Considered to be one of Audrey Hepburn’s most iconic hats, the Ascot Racecourse hat was originally designed by Cecil Beaton and owned by Debbie Reynolds as a part of her costume collection. The hat and dress were sold at an auction in 2011, 47 years after the movie’s release.

Diane Keaton’s entire ensemble in Annie Hall came from her wardrobe, not just the hat. The actress shared with the character a taste for the eclectic, pairing oversized jackets and vests with cowboy boots and her iconic bowler hat.

Charlie Chaplin’s famous character highlighted in the 1914 film Mabel’s Strange Predicament was born out of an iconic outfit, which Chaplin put together before knowing anything else about the character.

Instead, he let the derby hat, clothes, and cane talk to him. The derby hat inspired a dignified side to the character who was otherwise down on his luck.

There are many hats made famous by the film characters who wore them, some so much so that the hats became extremely valuable after being worn. Each of these hats now represents something because of its use in cinema.