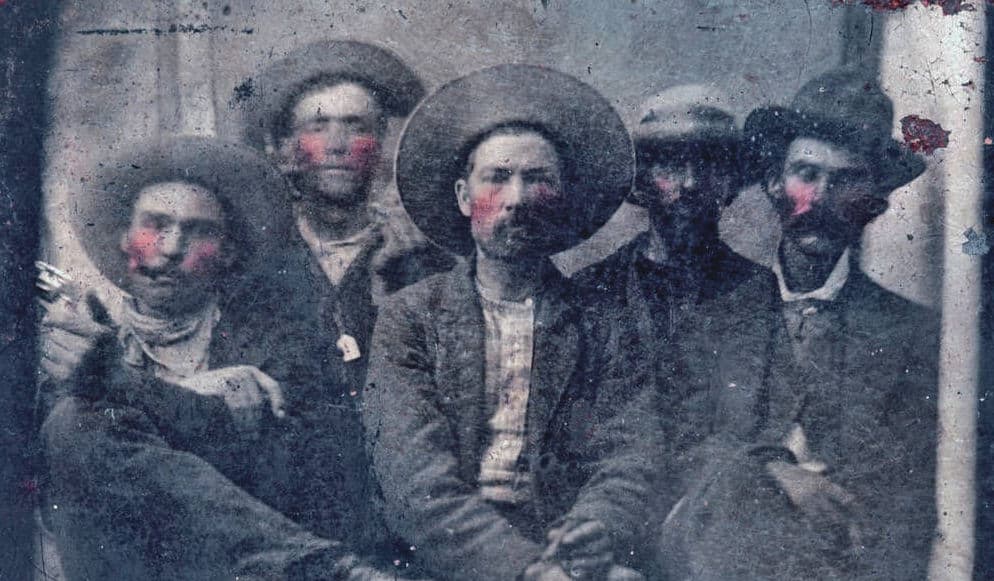 Few historical figures have remained as mysterious as Billy the Kid over the years. Despite his fame, the extremely limited number of photographs leaves doubts on some of the key aspects of the gunfighter’s appearance, such as his hats. Let’s take a deeper dive into the mystery behind this notorious figure and his accessories.

Here are 5 fascinating facts about Billy the Kid’s hat:

This article will cover some of the details regarding Billy the Kid’s intriguing hats over his infamous years as a gunfighter.

1. In his most famous image, Billy the Kid is seen wearing a soft felt hat

There are only two verified photographs of Billy the Kid available today. In the first one – his most famous – the gunslinger is seen posing and looking straight into the camera. He wears a soft-looking felt hat, quite different from the classic Western style that we may most often associate with the traditional gunfighter. 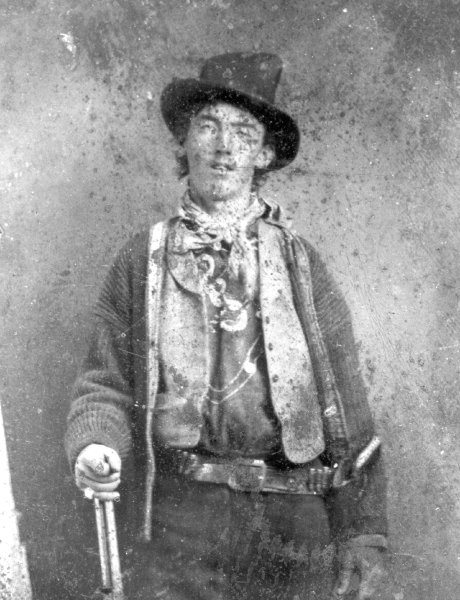 2. Many people believed that the hat was just a prop owned by a photographer

Initially, the photograph seemed to have produced doubt amongst fans and admirers of Billy the Kid. The non-candid photograph led many to believe that the hat wasn’t actually his, but rather a prop handed to him by the photographer who captured the portrait. While some people may still be unsure about the origin of the hat, the many styles that Billy the Kid has been known to wear leads many others to believe the accessory belonged to the outlaw himself.

3. Billy was largely said to have worn a sugarloaf sombrero

Though slightly different from the pictured hat we have all become familiar with, historic accounts show that one of Billy the Kid’s preferred styles was actually a sugarloaf sombrero. The hat got its name from its very long crown, said to serve the purpose of being a cooler option than regular hats in hot weather. Drawings that have followed descriptions of this style on the gunslinger over the years are able to provide a pretty good idea of what it might have looked like on him.

4. The second-ever confirmed photo of Billy the Kid shows him in a top hat

This image remains exciting and fascinating to many, as it clearly depicts Billy the Kid sitting around a table playing cards – in a top hat. The style he sports stands out as unique amongst his peers in the photograph; while they all seem to be wearing what seem to be Derby style hats, the teenage outlaw seems comfortable as he wears his well-structured, tall accessory instead. 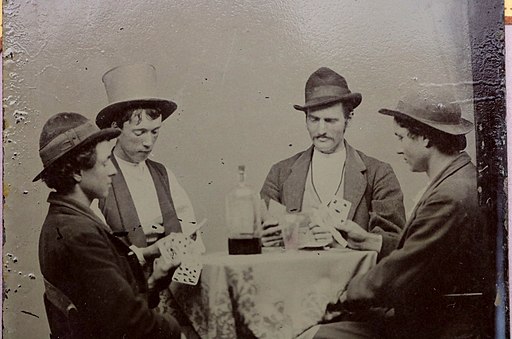 5. Billy the Kid’s hats have often been depicted on screen over time

Despite his short life, Billy the Kid certainly made a name for himself as a true Western gunfighter. His famed life made it to screens all over the world, and his hats accompanied his fictitious renditions. As with any creative medium, films and television shows took creative liberties with their stories – costumes included.

Depictions of Billy the Kid vary widely in their chosen hat style, though one thing remains consistent: the accessory is always present. From Derby-looking styles to classic, wide-brimmed Western approaches, there is a little bit of everything.