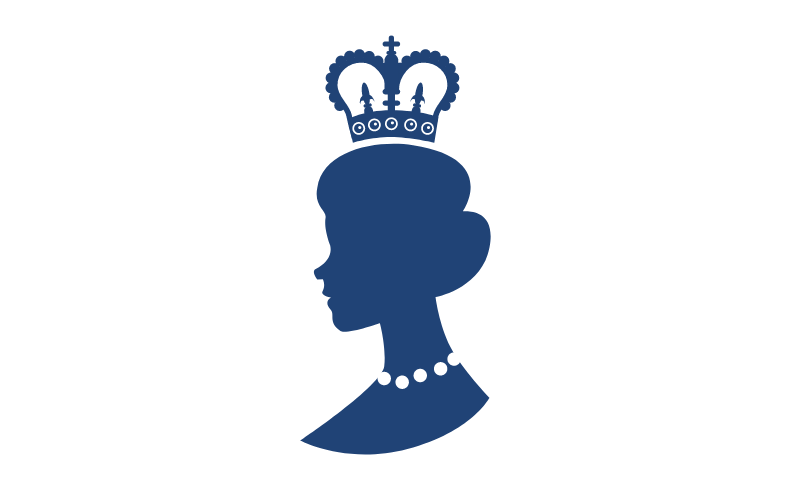 Can you remember a photo taken of Queen Elizabeth II not wearing a hat in public? (Crowns don’t count). The Queen’s hats are just as iconic as the matching outfit she wears, and she seems to never go anywhere without one.

Have you ever wondered why the Queen wears so many hats or where she can possibly store all of them? (She does have a few castles, after all.) To elaborate further, let’s take a closer look at the facts behind these facts to have a better understanding of the Queen’s hats.

1. The Hat Acts as a Fill-In for the Crown

Even though we think of Queen Elizabeth as the highest office in British royalty, there’s one higher than her…the crown. Just as those who have gone before her, the Queen is a servant to the crown, and this service must be upheld at all times, even when attending a garden party.

2. Decoy Hats Are Produced To Throw Off Would-Be Betters

The Queen’s hat designer, Angela Kelly, will make numerous hats for the Queen and leave them strategically placed around the royal residence so that no one knows the real hat to be worn, and therefore will have a hard time placing bets on which hat the Queen will wear at the Royal Ascot races.  Read more about hats at racecourses in this article.

3. The Queen Puts Accessories on Her Hats When Traveling

To show respect for the country she’s visiting, the Queen will match colors or accessories on her hat to correspond with the country’s flag colors. For example, for her 1977 Silver Jubilee in Fiji, the Queen exchanged her typical millinery style for a traditional Fijian headscarf.

The Queen has a lot of duties, and those duties include attending or leading ceremonial events, such as the Order of the Garter, where the Queen wears a hat with a feather plume in it, and the Trooping of the Colour, in which she has donned a tri-corner hat in the past.

5. The Queen Has a Designated Royal Hat Maker

Angela Kelly has been designing outfits and the majority of the hats for the Queen since 1994. She’s now the Queen’s personal advisor and senior dresser. Kelly’s hat designs are crafted by milliner Rachel Trevor-Morgan, who has produced hats for Her Royal Majesty since 2014.

The Queen’s hats have become as noticeable and memorable as the clothes she wears, and other members of the royal family have also adopted the practice of wearing hats. More than likely, the tradition of wearing symbolic matching hats during every public event will carry on to the Queen’s predecessors. Discover more about Royal hats in this article.