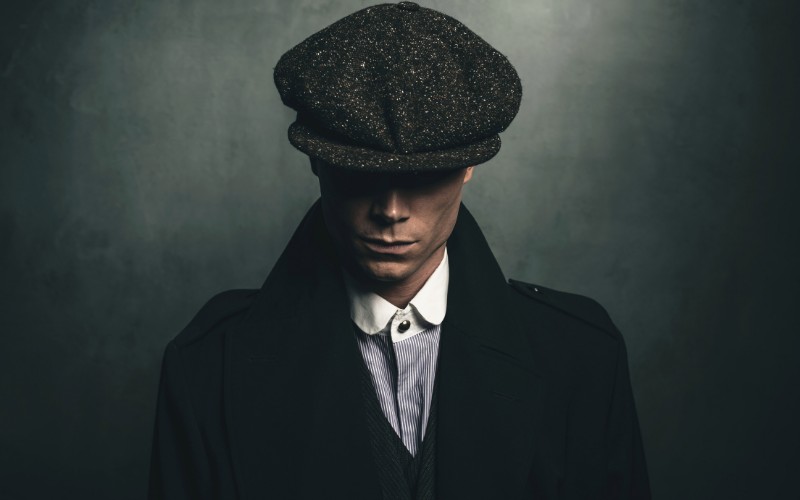 Flat caps trace back to the 1500s but are still being worn today. These hats have been called the newsboy cap in the U.S. and have been associated with celebrity brands such as Kangol, thus making them a popular choice for anyone in the limelight.

The caps have gotten a bad rep in the past as being solely reserved for the elderly or posh individuals in England. However, today, they have been stylized with casual and smart-casual outfits and celebrities have been helping to bring them into style for a new generation. As well as adding a unique twist to any outfit, flat caps are comfortable, and many celebrities choose them over a baseball cap. Here is extra info about 5 famous people who are known for wearing flat caps. Read more about why flat caps are popular in this article.

When Leonardo DiCaprio is out in public and trying to blend in with the crowd, he normally chooses a flat cap and a pair of sunglasses. However, since this has become a signature look for him, it has made him easier to spot! The flat cap has also been used by Leonardo DiCaprio as a great tool to shade the face from the sun during an afternoon nap.

Just like Leonardo DiCaprio, it has been rumored that Justin Timberlake pairs a flat cap with glasses to keep a low profile. However, he has also been spotted wearing a newsboy cap at big events like at UFC, matching alongside Tom Brady. He is also known for his fedoras.

David Beckham is known as a well-dressed man. He pairs many different types of flat caps with tweed jackets, moto jackets, and simple waterproof coats. David Beckham co-owns a fashion label called Kent & Curwen that was inspired by the hit tv show Peaky Blinders. Thus, David Beckham takes lots of inspiration from the show. Peaky Blinders takes place in the early 1900s in which the flat cap is highly in style.

Brad Pitt chooses a Harris Tweed type of flat cap. This cap is made in Scotland. Brad Pitt is known as a good pal to Leonardo DiCaprio, and they both wear the same style of flat cap, otherwise called newsboy cap. When seen together in public, the pair will not both wear a flat cap. Instead, they take turns. Both Leonardo DiCaprio and Brad Pitt have been pioneers in bringing the newsboy cap back to fame.

Compared to David Beckham, Daniel Craig likes to wear his flat caps casually alongside a simple t-shirt or jacket. Wearing a flat cap casually makes it more approachable in today’s fashion world and ensures that you do not look like you’re straight out of the early 1900s. Daniel Craig also favors a dark grey or navy-blue wool material for his caps.

Read about different flat cap styles in this article.