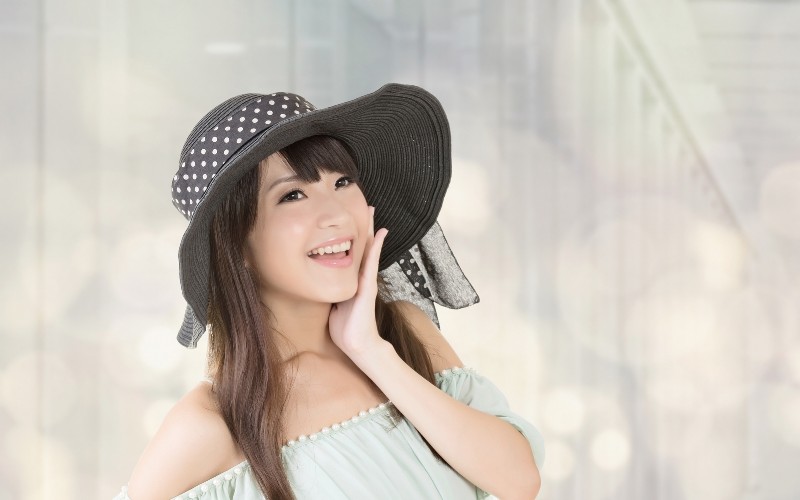 It’s always intriguing to learn about the cultural aspects of a new country – but it can be especially fun when you don’t have to embarrass yourself in the process! When visiting China, for example, stay away from green hats.

Yes, you read that right. Green hats worn by people out and about on the streets of China are reason for stares and giggles for a very specific reason: They mean that whoever is wearing the green hat is being cheated on by their romantic partner.

The only thing more interesting than this unexpected “rule” is how it came to be in the first place. Here are some fascinating facts about the fame of green hats in China:

Don’t worry – we’ll explain! Keep on reading to find out more about how this convention developed.

2. During the Yuan Dynasty, both male and female prostitutes, as well as their families, were obligated to wear green headscarves as identifying articles of clothing

The Yuan Dynasty (1279-1368) saw a boom in the prostitution industry, but that didn’t mean social taboos weren’t still very much in place. As with many others around the world, Chinese society was largely based on the social class of its citizens, meaning it was important to be able to identify those with whom people would not want to be associated while going about their lives in public. For this reason, prostitutes and their families were all obligated to wear identifying green headscarves while walking on the street, as well as other identifying articles of clothing. They also were made to follow certain rules in public, such as only walking on the sides of the street, making them easier to point out and essentially avoid.

3. As the only well-known exception, soldiers in the Chinese military do wear green hats

The peculiar social stigma around green hats has been thought to reach official levels before, with some stating that Chinese Catholic Bishops have exchanged the green hat on their official coat of arms for a violet. Chinese soldiers, on the other hand, make up the one clear exception where green hats are routinely worn in the country and not ridiculed. Their uniforms contain the familiar and undoubtedly green accessory, and it seems to be staying that way!

Read more fascinating facts about hats in China in this article.