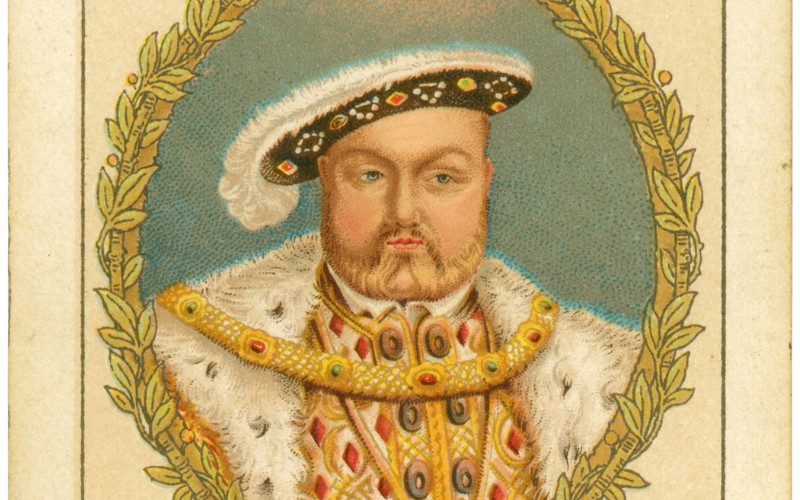 During the Tudor period (1485 – 1603) hats were worn as a status symbol among the elite and were a very common accessory throughout society for both practical and, as we will see, economic reasons.

Here are 5 intriguing facts about the hats worn in Tudor times:

The hats within the Tudor era could be used to show an individual’s social standing or wealth. Sometimes, these displays of wealth could be over the top. Below are the explained versions of the 5 intriguing facts of the Tudor hat era.

1: The coif was a popular choice.

Commonly referred to as the “biggin”, the coif was a close-fitting cap of white linen. This cap was tied under the chin with strings and covered the ears. It could be embroidered with colorful silks. Coif is derived from the Old French word coife which means headdress. This popular choice can be viewed in many paintings from the era and was worn by both men and women alike. 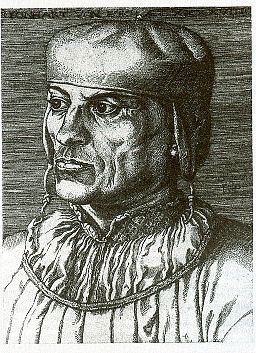 2: Men were required to wear a hat.

The Elizabethan period required all men to wear a hat on Sundays. The way that they decorated their hats could be used to demonstrate their status. This made hats a very important part of everyday fashion.

In 1571, everyone over the age of six was required by law to wear a woolen cap every Sunday as a way to support the wool industry. However, only the working class were expected to obey this as wool was viewed as a common material. This strict law prescribed a fine of three farthings on anyone without their wool hats on the specified days.

Read more about the history of woolen caps here.

3:  Feathers were a popular choice to adorn a hat with.

The feather could be put on a hat to make a social statement. Larger and more colorful feathers were usually chosen by the nobility. Some of the most notable hats seen in portraits of Tudor nobles are adorned with feathers.

4:  Women had many different hats to choose from.

Women’s hats generally took on a hooded shape. The Atifet was a heart-shaped crescent hood that can be seen worn by Mary Queen of Scots. The Caul was the equivalent of a hair net. The French hood was a hat with a crescent-shaped brim facing away from the face. This was worn by Anne Boleyn.

The brim of men’s hats in the Tudor time was often upturned and fastened upward with a brooch or pin. King Henry VIII was painted wearing a hat of this nature. Men’s hats could be made of velvet, wool, silk, or taffeta. Taffeta is a finer silk material with a crisper texture. Bilaments, which were jeweled bands could also be used to decorate the hat as well as many other different ornaments.