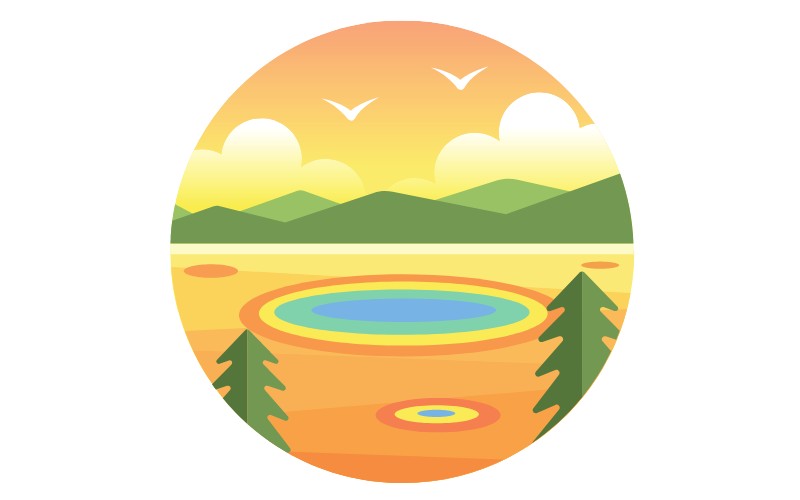 You are sure to be familiar with Yogi Bear, the incredibly endearing cartoon character that has won over the hearts and smiles of both children and adults throughout the years. If you were to describe this character, there is one detail you’d be sure to include: his hat! While it may seem like just another costume, there is more to learn about this famous accessory.

Yogi Bear quickly rose to stardom. While he debuted in television as a supporting character in The Huckleberry Hound Show in 1958, he had an incredibly successful, self-titled spin-off just a few years later. Yogi Bear’s costume is a large part of what differentiates him from your normal bear – he wears a green hat, called a pork pie, and a matching tie! Read more about pork pie hats in this article.

2. The pork pie hat was originally seen in England

The hat quickly gained popularity in the United States, but has been said to have originated in England. Though hats of a similar structure seemed to have been popular in men’s fashion then, the hat was worn by women as well. Its shallow shape, as opposed to the one of a classic fedora, seemed to appeal to a general audience. Read more about the difference between a fedora and pork pie hat in this article.

3. The style’s peculiar name came from a popular English dish

The name of the hat worn by Yogi Bear is quite peculiar. While many people are still confused as to the origin of the style’s name, the answer isn’t as quirky or mysterious as you might expect. The pork pie hat was named after a famous English dish called pork pie, which is exactly what you would expect… a pork pie! The shape of the traditional food resembled the hat, and its name was decided.

You can even get your own Yogi Bear on Amazon.

4. By the time Yogi Bear made its first TV appearance in 1958, the hat had already been around for a while

Though the style was not a rare sight in the 50s, it had already made its rounds years prior. A 1935 article in The Kingsport Times reports, in fact, that the hat had been popular around 1915, and was experiencing another wave of fame then. Beyond its spurts of fame in the 1900s, it can be traced back all the way to around 1830. The hat, like many other styles that we know and love today, has had its fair share of time in the spotlight.

5. Yogi Bear’s hat was inspired by a popular sitcom character in the 50s

Hanna-Barbera was the studio behind Yogi Bear. In years prior to the creation of the beloved cartoon, the studio was also responsible for The Flintstones, which was known to have been inspired by a popular sitcom that aired in the ‘50s: The Honeymooners. Funnily enough, Yogi Bear was said to also have been inspired by a character of that show, Ed Norton, a sewer worker played by the iconic Art Carney. Even more specifically, the cartoon bear’s hat is similar to the one worn by Carney on screen.