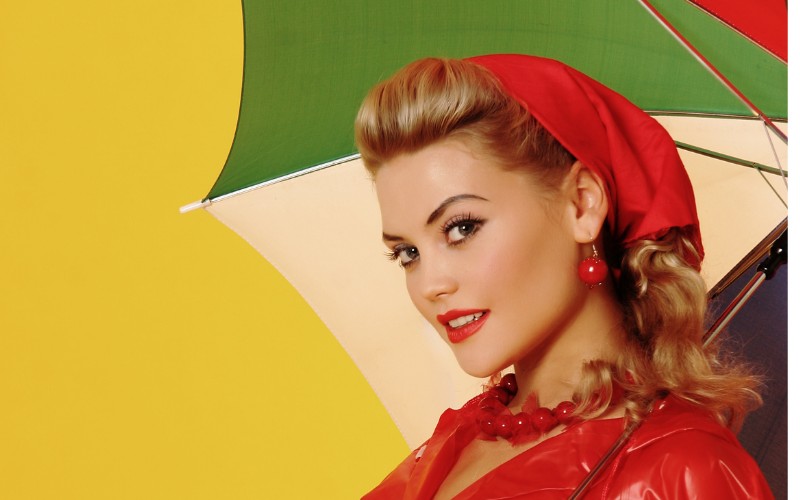 The 1960s signified a huge shift in the types of hats we wear and how often we wear them. By the end of the ’60s, hats went largely out of style. However, the era was still defined by many iconic hats.

Here are 5 intriguing facts about the hats worn in the 1960s:

The term “mod” was frequently used in the 1960s. This word could be used to describe anything fashionable, popular, or modern and many hats were described as “mod” as they shifted with the changing fashion scene of the 60s. Below are explanations of the 5 intriguing facts about hats worn in the 1960s.

1: Fun materials and patterns were used for hats.

The Greek fisherman’s hat was viewed as a hat for the rebellious younger generations, thus being a popular choice for the Beatles and their fans. It was a popular choice for other groups of individuals in the 1960’s such as hippies, biker gangs, models, businessmen, folk musicians, Marxist revolutionaries, and protest groups. Mods, the rebellious youth subculture of the 60’s also loved the hat.

President John F. Kennedy and John Glenn were just two of the many influential individuals that decided to go hatless in the 1960s. They shifted the viewpoint around hats and made the focus on the hair instead. This sentiment lasts even in the present day and age in which hats are not a common fashion choice anymore. Read more about hats worn by presidents in this article.

Since cars were becoming tighter and there was less room for a large hat brim, the hats shifted to account for this. The cars also became much more resistant to weather which made wearing a hat while driving an even less popular choice.

5: Bucket hats were for soldiers, hippies, and models.

The bucket had came in many different variations in the ’60s. It was also called the Boonie hat. It could be formal with white material and striped band, and this was seen on models in the era.

Read more about the history of the boonie hat here.