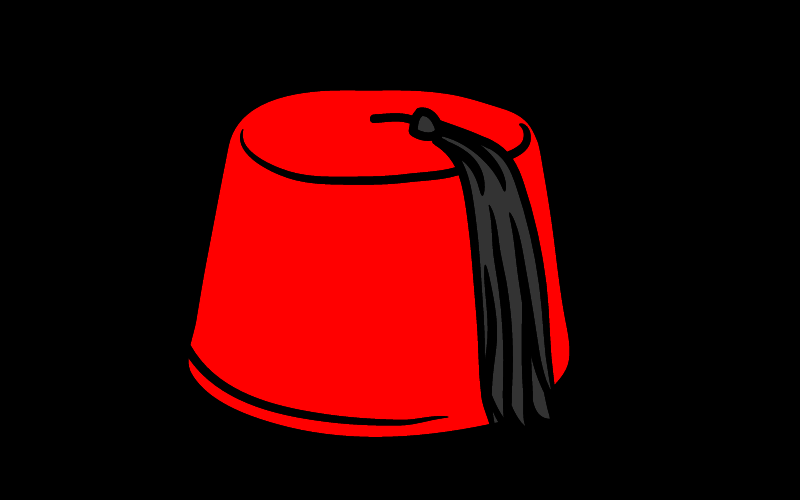 In many ways, Tommy Cooper helped to define quintessential British comedy with his innate talent on stage.  As with many artists and comedians of his time, Cooper used various props and accessories on stage, hats included!

This article will go further into Cooper’s use of hats throughout his life and career in comedy.

1. One of Tommy Cooper’s most famous sketches was based on hats

In this particular routine, Cooper first states that he is about to recite a poem, and proceeds to do just that. As various new characters emerge in the text, he puts on and takes off a variety of different hats to represent each new voice, doing so seamlessly and with pristine comedic timing. Amongst the styles included in the sketch are a cloche hat, a sailor hat, and a classic fedora.

Decades after the peak of his career, his hat sketch is still widely remembered as a classic fan favorite.

A quick Google search on Tommy Cooper will result in endless images of the beloved British comedian – but there is no doubt there will be one photo (and one hat!) that will stand out amongst all others. Cooper was widely known for wearing his red fez on stage, an accessory that quickly became a trademark of his professional brand.

In true comedic fashion, the fez is speculated to hold no particular meaning. In reality, the comedian was used to another hat for his performances, but lost it just before going on stage – the fez turned out to be the last resort.

But how did the fez come to save the day, after all? Well, it’s just as hilarious as you would expect from a renowned comedian. The story goes like this: once Cooper realized his actual hat was missing, he grabbed the fez from an Egyptian waiter’s head moments before his act in Cairo.

That’s right – the iconic symbol of Tommy Cooper’s career was nothing more than a fortunate circumstance to some poor organization.

4. One of the comedian’s fez hats is displayed at the Victoria and Albert Museum in London

In 2016, the Victoria and Albert Museum in London, also commonly known as V&A, opened its Tommy Cooper collection. The archive includes numerous props that he used in his sketches and routines throughout his career. Though the collection was undeniably fascinating – including things like cards and illusion props – fans noticed a missing piece: the fez.

The museum quickly acknowledged the gap in their collection, but quickly remedied the situation. They were able to quickly source the item from a former ad executive to whom Cooper had loaned his hat to before suddenly passing.

5. Another one of the comedian’s fez hat was sold at an auction for nearly 5,000 GBP

Since the red hat became so wildly popular throughout the years, Cooper’s fez collection grew along with his success.

A 2010 auction saw one of the comedian’s beloved fez hats sold for 4,750 GBP – the item included a signature from Cooper himself, as well as a photo of the comedian sporting the same style.