While the fez may have a strong historical connotation to the Ottoman Empire and other Eastern regions of the world, it has been spotted on the heads of famous men in both hemispheres.

From Ottoman rulers to British TV stars, the fez has been seen by various famous people throughout history.

The fez has been worn by world leaders like Sultan Mahmud II and Mustafa Kemal Ataturk. Fez hats have also been prominently worn by magicians and versions of Doctor Who on TV.

Let’s take a closer look at some famous people who have worn a fez throughout history.

The famed sultan of the Ottoman Empire has a close historical association with the fez and can be seen wearing one in countless historical renderings. Sultan Mahmud II made the fez a mandatory part of Ottoman dress for Muslims and non-Muslims. 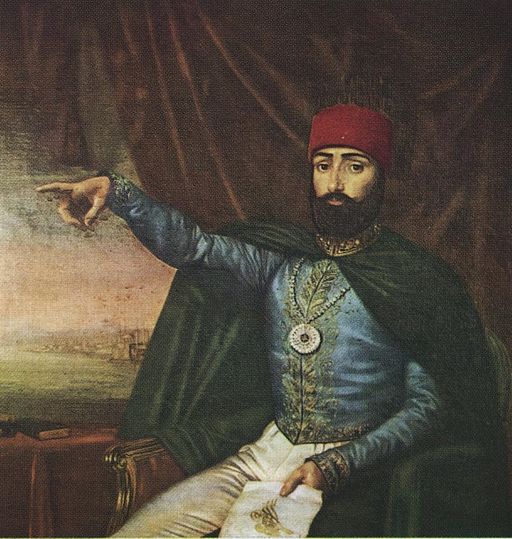 Not only was he a famous Ottoman ruler for wearing the fez, but he also made this hat a symbol of Ottoman citizenship.

Although Ataturk might be more famous for his later years of not wearing a fez, this celebrated Turkish leader often wore a fez before and during his military days.

However, in the 1920s, as the first president of the Republic of Turkey, he outlawed the wearing of the fez. It is safe to say he was never photographed wearing a fez after that time.

Tommy Cooper was once one of the most recognizable comedians and magicians in the United Kingdom. He was commonly spotted doing magic tricks on television shows and could easily be spotted standing over six feet tall with a bright red fez on top of his head.

The Doctor Who series may have many iterations of the titular character, but many of them have been known to wear a fez.

Earlier doctors may have had a brief encounter with these red felt hats, but this headwear became part of the character for one Doctor in particular.

Read more about Doctor Who’s hat in this article.

The Eleventh Doctor, played by Matt Smith from 2010 to 2013, picks up a fez from a museum in one episode and begins to wear it. This fez leads to other plot developments and events in the well-loved TV series.

You can get a Doctor Who Fez costume hat on Amazon.

Shriners International is a famous fraternal organization spread across the United States. Their version of the fez is often called a lodge hat and has a slightly different appearance, which is a bit more elongated and often features decorative embellishments.

Throughout history, famous people of both the East and West have worn a bright red felt fez. These circular hats have belonged to world leaders and television stars alike and have spread far from their roots in the Ottoman Empire.

Wondered what the difference between a fez and a songkok hat is. Find out here.