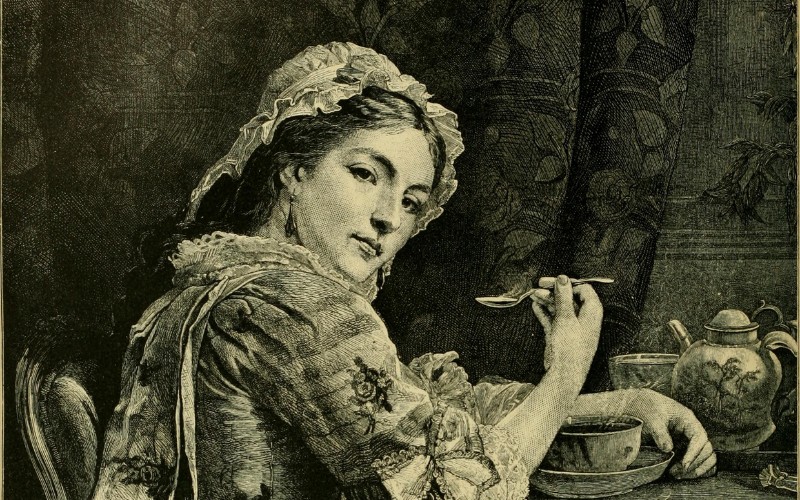 Bonnets have been used since the Middle Ages but fell out of fashion at the end of the 1920s. They were used both as a fashion statement, symbol, and tool.  They normally consisted of a puffy material that was secured around the head and a brim extending over the face. The brim could be stiff or frilly.

Here are 5 intriguing facts about bonnets:

This article will cover interesting historical aspects about bonnets and expand upon the facts listed above. Although you’ve likely seen or heard about a bonnet, you may not know about the intriguing history behind them.

1: The bonnet was one of the first forms of sun protection.

If a woman was completing chores or walking anywhere outside, you’d be sure to find a bonnet on her head. This is because it was viewed that those with tans were lower class due to the labor they completed outside. Paler skin was viewed as an upper-class attribute due to the upper class not needing to complete labor outside.

2: Women had separate bonnets for work and church.

The same bonnet that a women used for outdoor work would most definitely not be seen at church. Women owned a nicer, clean bonnet for church. Church was partly a social affair, so women wanted to look their best. The bonnet used for work could be dirty and made from scrap materials. 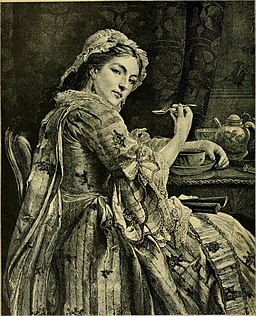 3: Bonnets were made to match your apron.

Although in today’s world an apron is seen as only a tool to keep your under clothes clean, aprons were used as a fashion statement along with bonnets.  The two could match to add a stylish flair to any woman’s ensemble. Not only would the two garments match, but they could also be adorned with bows, intricate stitching, and lace.

4: Bonnets were made from mismatched material and in only adult size.

Fabric could be hard to come by when bonnets were in style. Therefore, when a sheet got ripped or too stained, a woman could use scrap pieces from it to fabricate herself a working bonnet. Since the bonnet was going to be used in the dirty outdoor yard conditions, there was no worry about using nicer fabric.

For children, since fabric was scare, a bonnet would be made in an adult size so that a new one wouldn’t need to be made once they grew up.

5: Bonnets could come with huge brims.

In addition to sun protection, bonnets were used to display a woman’s modesty. Therefore, it was common to have larger and larger brims to shield a woman from the male gaze. Cardboard was used to stiffen the brim and shape it around a woman’s face. These huge brims also made it tougher for women to hear and see others around them.