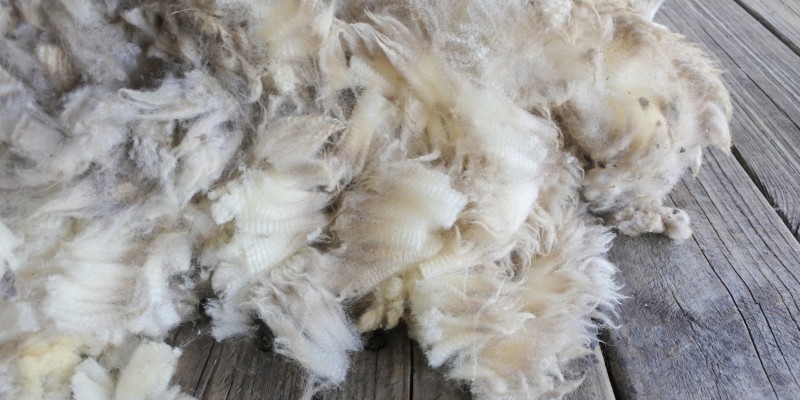 We often think of there being ‘rules’ for fashion. A dress code for certain occasions and trends that fall out of style. In 1571, the ‘rules of fashion’ took on a new meaning. When we think of Tudor fashion, woollen hats are something you’ll notice most lower-class men portrayed wearing. It’s all due to the law of 1571.

Under this law, all non-nobles were expected to wear woollen hats on Sundays and during observed holidays. This law targeted lower-class men and boys over the age of 6. Those who failed to conform to the law found themselves subjected to a 3-farthing fine, a heavy sum for any non-noble.

While the law of 1571 may appear superficial and as a way of encouraging hat-wearing when attending churches, it served a deeper purpose. Parliament introduced the law of 1571 as a way of promoting the domestic wool industry, which was struggling. It was known as the Cappers Act of 1571.

The law specifically set out that those over 6 years of age must wear “a cap of wool, thicked and dressed in England, made within this realm, and only dressed and finished by some of the trade of cappers, upon pain to forfeit for every day of not wearing 3s. 4d”. Men and boys over the age of 6 who fell under the rank of ‘gentleman’ would be affected by this.

You can see one of the woollen hats typical of Tudor fashion on display at the V&A in South Kensington. Looking at this thick, reddish-brown woollen hat, you can get a sense of how it evolved into the flat caps we wear today.

It’s easy to trace the evolution of the classic flat cap, worn by everyone from farmers to hipsters, back to Tudor fashion. While the law on woollen hats was repealed in 1597, the accessory had become a staple part of people’s everyday attire. The consequences of the law of 1571 – and how they created a British icon in the woollen hat – can still be seen today.

By the early 20th century, the flat cap had become synonymous with the working classes. It was only in the 1950s that the flat cap became adopted by the higher classes who would have escaped the confinements of the law of 1571. While you’re more likely to see a woollen flat hat on a country shoot than a building site, it remains a distinctively British institution.

Today, the wool trade remains strong across England and is part of its rich fashion heritage. Without the law of 1571, the wool industry may have fallen into ruin.