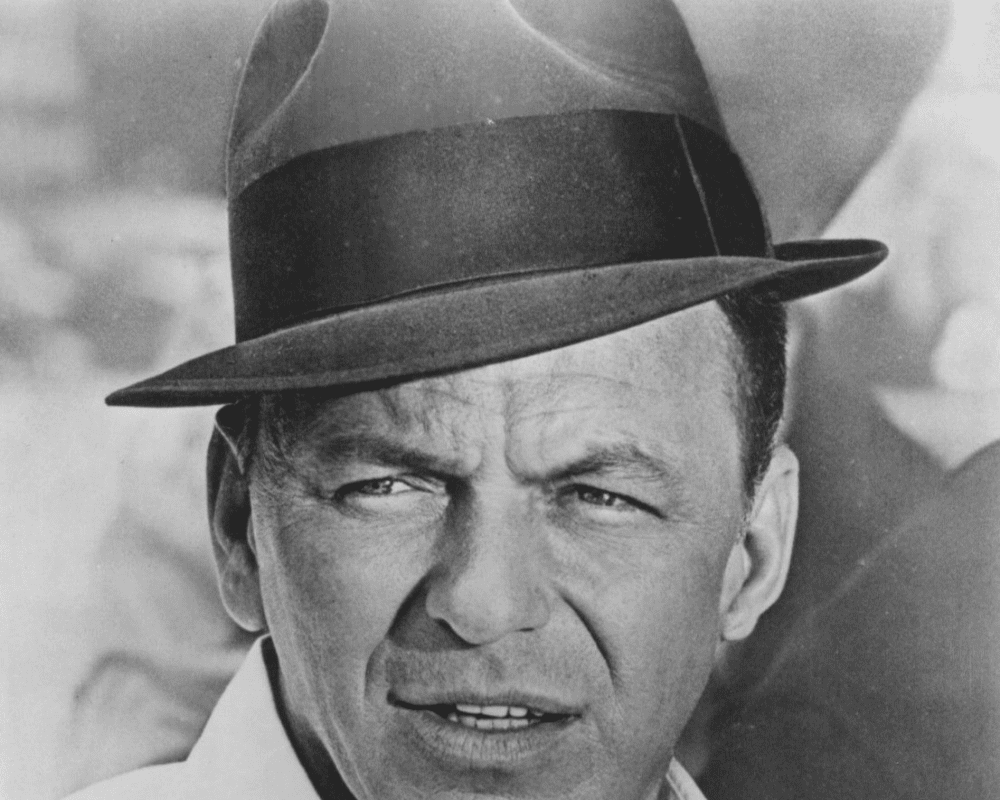 People don’t usually see hats as special items of history. However, several hats have been distinguishing features of some of the most famous people in history. Let’s look at five important hats in history.

Five important hats in history include the stovepipe hat Abraham Lincoln wore and the homburg hat that Winston Churchill loved. The fedora has always been an icon of the 50s, often sported by Frank Sinatra. The pillbox hat is Jackie O’s trademark, while Napoleon wore a sideways bicorne.

There are a few popular hats in history that have represented different things. This article will cover five important hats in history. We will discuss what the hats look like and who famously wore them.

Stovepipe hats are a type of top hat that was popular in the nineteenth century. They have a tall, cylinder shape and flat crown.

Read about the difference between stovepipe and top hats here.

The stovepipe hat was a distinguishing feature of Abraham Lincoln. Since the president was already six feet and four inches, the hat added even more height. He would often keep speeches, notes, and pieces of paper tucked inside his hat.

Read more about Lincoln’s hat in this article.

The fedora hit its peak popularity in the 1950s with its signature indented crown and a wide brim.

During the 50s, the hat became the icon of popular actors and singers such as Humphrey Bogart and Frank Sinatra. They represented style, class, and fame. The fedora encapsulates a certain time of noir films and big-band music.

Read more about Sinatra’s hat in this article.

With its flat crown, straight sides, and small size, the pillbox is popular for its unique and elegant look.

The pillbox hat was Jackie O’s fashion trademark. She would wear the hat on numerous occasions, different hats for different outfits. The most famous pillbox hat was the one she wore on the day of JFK’s assassination. It was a pink hat matched with a pink dress suit.

Read more about Jackie O’s hat in this article.

Homburg hats have a single dent down the crown, a flat brim, and a thick ribbon around the base. They were most popular in the late nineteenth century.

Winston Churchill sported the homburg on several occasions. He owned multiple hats and even had his initials engraved into one hat in gold. The colors he owned ranged from jet black to light gray.

Read more about Churchill’s hat in this article.

This hat is one of the most unique and oldest on the list. Popular amongst military generals in the eighteenth century, the bicorne had an unusually wide brim. The hat’s front and back pieces were turned up and pinned together, creating a sort of fan look.

Napoleon often used clothing to symbolize power. His most famous hat was a black, beaver fur bicorne. Generals of that time would usually wear the bicorne vertically on their head, with the two points facing front and back. However, Napoleon wore the hat sideways so anyone could recognize him on the battlefield.

Read more about Napoleon’s hat in this article.

Hats aren’t just accessories for outfits. On top of being a fashion statement, hats can send certain messages and represent different beliefs.

Napoleon used the bicorne to bring attention to himself on the battlefield. Abraham Lincoln wore the stovetop hat to keep his speeches and add height to his tall, looming, and powerful figure. The homburg will always be a homage to Winston Churchill and the values he stood for.

Finally, the fedora will always remind us of a simpler time when big-band music and noir films reigned society.