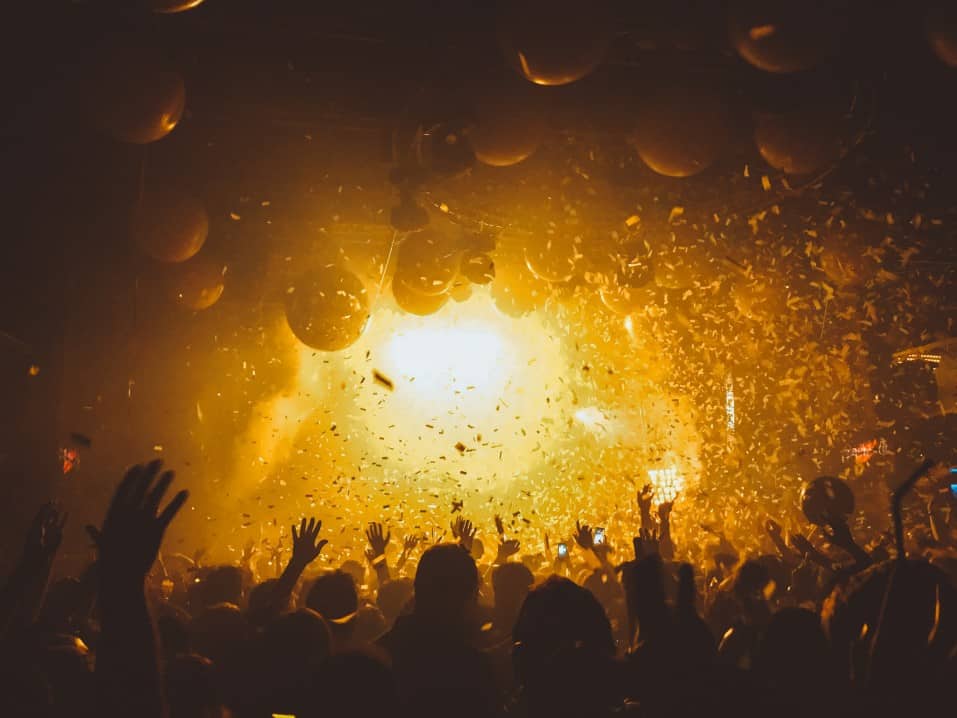 Fans of Bob Dylan won’t be strangers to the artist’s affinity for hats. The accessory has accompanied the artist throughout his entire music career and life – from his first-ever self-titled album, recorded and released in 1962, to some of the most recent posts on his official Instagram page. Hats have, essentially, always been a present part of Dylan’s style repertoire, very much in keeping with the rockstar aesthetic throughout the years.

Famously, there have been a particular few hats that have marked some of the most widely-remembered moments of Bob Dylan’s career. They have not only been recalled over time, but have also, on occasion, been immortalized in other pop culture formats such as films.

The first hat to be put on the spotlight perfectly reflects the beginning of Dylan’s music career. Bob Dylan, his first album, had as its artwork a portrait photo of the young singer himself. In it, he wears a Dutch Boy cap. While the style was quite popular at the time, the folksy sound of the music defied the expected sounds of the early 1960s.

Knowing what we know now, it is surprising that the album wasn’t the hit expected from the artist and cultural icon that Dylan would grow into. The cap, however, marks a gigantic first milestone in the unbelievable career that was to come.

The 1975-1976 concert tour was perhaps one of the most renowned of Dylan’s career. It was defined by spontaneity, and largely driven by what can only be described as pure love for the music. Initially selecting smaller venues than he had played in the preceding years, Dylan opted for a more personal experience, prioritizing collaboration and flaunting true stage presence.

With guests like Joni Mitchell, the performances throughout this tour have been described as some of the most earnest and enthusiastic moments in a more than successful career. Accompanying him every night on stage was a wide-brimmed, structured Baron hat, decorated on one side with fresh flowers.

The accessory, along with Dylan’s face paint, went down in the history books and in a 2019 Scorsese directed Netflix film titled after the festival. “Rolling Thunder Revue: A Bob Dylan Story by Martin Scorsese” is described as a pseudo-documentary that joins both real-life and fictitious events surrounding the festival.

To this day, the Baron hat brand still sells a version of the Dylan hat, even including a tribute to the artist in its name. Check it out here. The legendary hat can also be found on the cover of the 1976 album, Desire.

Hats are present, in some form or extent, in 12 out of the 74 albums listed on Dylan’s official website. The collection, however, does include both deluxe and standard editions of certain records, as well as live renditions of different albums, events, and performances.

The majority of the hats are wide-brimmed, structured styles, consistent with what appears to be the artist’s preference all throughout his life and career. Even as they fell out of more general use by the public, the accessory has always had its place in Dylan’s notable closet.