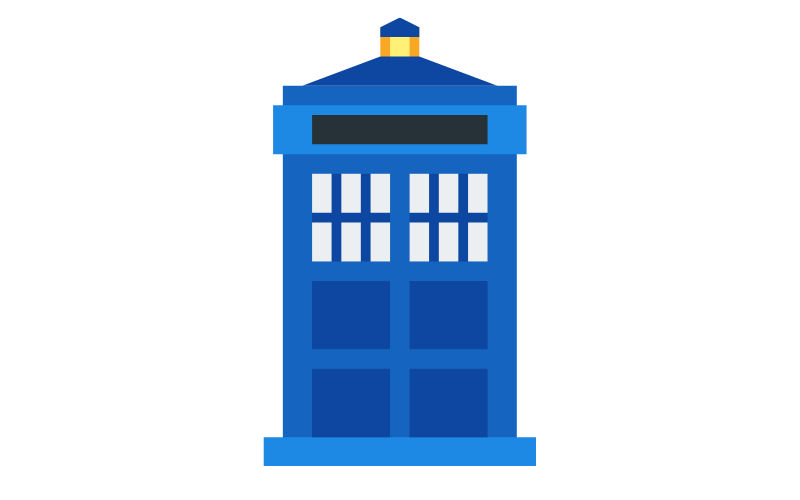 Since first airing in 1963, Doctor Who has amassed quite the cult following. As one of the longest British television programs of all time, the show has featured its fair share of headwear on screen. Although most of the accessories are merely visual aids, a few exceptions exist; one of the hats even comes so far as to contribute to a multi-season storyline. Let’s check out some of the iconic hat moments from an even more iconic series.

The First Character (and hat!) on Screen

On November 23rd, 1963, Doctor Who was officially introduced to its British audience with its first ever episode, “An Unearthly Child.” In black and white, the show opens with what appears to be a sequence of light tricks, which then fade into a smokey room. There, we are immediately met with our first character and our first hat: a policeman and his helmet.

The accessory accurately represented the time during which the show aired. Despite having been first implemented all the way back in 1863, the hat was still a staple of the uniform a decade later. Called a custodian’s helmet, it was – and is – a tall traditional wool style that would remain with London’s Metropolitan Police Force for many more years to come.

Moments later in the episode, we are introduced to the first-ever Doctor, who is sporting an astrakhan hat. This Russian style gives whoever wears it some height, as it sits near the top of the head and tapers slightly as it rises, ending in a flat tip. Read more about Russian fur hats in this article.

This piece is a classic for many, and, on any other occasion, may seem entirely ordinary. It also, however, did not feel out of place during the premiere of a science fiction show, as it lent the character a whimsical and quirky first impression. Along with the Doctor’s peculiar mannerisms and way of speaking, we are able to recognize there is something special about him.

The fourth doctor played by Tom Baker is instantly recognizable by his signature fedora. Despite occasionally donning a deerstalker and a bowler hat during his tenure as the Doctor he principally can be seen wearing a Herbert Johnson fedora. Interestingly this is the same hat company that provided hats for the Peaky Blinders TV series and the iconic Indiana Jones fedora in Raiders of the Lost Ark. Read more about the hats of peaky blinders in this article, and Indiana’s hats in this article.

If there is one hat that a true Doctor Who fan will be able to think of when prompted, it’s the fez. Worn by a few different regenerations, it was mostly made famous by the beloved eleventh Doctor, played by actor Matt Smith. During his time on screen, this hat made an impression on multiple levels – and timelines.

The fez is remembered not only because of its memorable red color, shape, and tassel, but also because of the strong affinity the Doctor himself had for this particular accessory. Finding, losing, taking, and looking for a new fez were quite often side plots worked into the episodes. You can get a replica of the Doctor Who fez on Amazon.

Making its way into the series once again, the hat was taken by the Eleventh Doctor from a museum exhibit. From then, the character adopted the look pretty intensely, even while traveling through different moments in time. It even makes a funny and impactful reappearance in the most recent season, when the Doctor herself receives a fez through a Kerblam delivery.

Read about people famous for wearing fez hats in this article