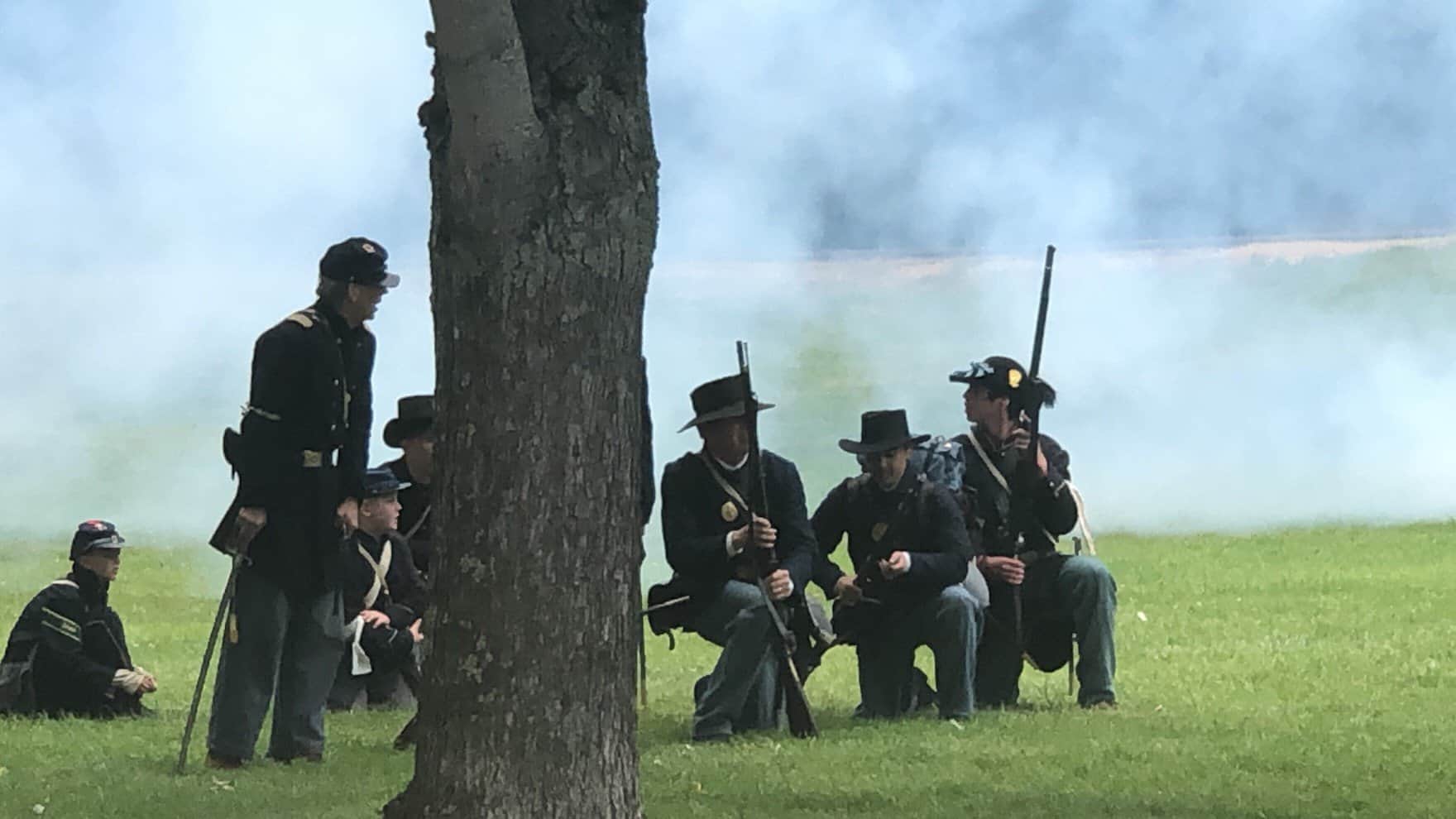 The hats worn during the period of the American Civil War, a conflict spanning from 1861 to 1865, play into a complex historical web of headgear. Despite the many discrepancies found in variations of the same hat, for example, photographs and historic accounts are able to give us a good indication of the popular headwear at the time.

Spanning from wide-brimmed, decorated hats to narrower, slightly slouchy caps, the American Civil War contained a wide spectrum of styles during both its active and surrounding years. Let’s dive into the fascinating history of how a couple of these hats gained their popularity throughout the late 19th century.

The Hardee hat is one of the earliest styles to be associated with the Civil War in the now United States. Its history began in 1855, when Jefferson David, who was then the Secretary of War, played an important role in the formation of two distinctive cavalry divisions. This shift in military structure may have been an opportunity for a specific hat to be assigned to the cavalry.

Wide-brimmed and made from felt, the hat was black and decorated with an eagle emblem, a chin strap, feathers, and distinct colors that were contingent on the ranking of each soldier.  These design requests were sent in by the board of officers of the cavalry in July of 1855. William Joseph Hardy was speculated to have been a part of this board, his last name accounting for the popularized name of the headgear. The hat was also occasionally known as the “Jeff Davis,” a title that recognized the man who signed off on the design.

Eventually, in 1858, the “Hardee” style was adopted for the army as a whole. Interestingly enough, some sources argue that, by this time, the hat approved for the entirety of the military was actually a variation of the version that involved both of the men it was named after. This is because, by 58′, they had both left the previous posts that connected them to the hat in the first place.

As time passed, unadorned versions of the Hardee hats were also commonly found in the battle fields. Official portraits that were recorded for propaganda or for historical purposes, however, will most likely include those details. A Hardee hat can be found on exhibit at the National Museum of American History today.

Many attribute the decrease of Hardee hats to soldiers’ preference for forage caps. Certain accounts of the time state that the Hardee was uncomfortable, inconvenient, and too warm to effectively aid soldiers in their battles. Instead, the men opted for the lighter caps, which were far smaller, sporting peaks and a slouchy center.

You can get civil war replica hats on Amazon

Forage caps are commonly seen in Civil War photographs and are very often the preferred hat choice for reenactors today. Within the forage cap family, there are numerous kinds of variations, which leads to confusion between the different styles. Kepis, for example, are commonly mistaken for forage caps; although they hold general similarities in shape and seeming function, they do have apparent distinctions as well.

Kepis lack the flimsy, slouchier middle portion that is famous in forage caps. With more of a structure, they were used exclusively by higher-ranking officers, and were privately purchased items.

Hats from this significant period of time covered many bases. From the thought-out, embellished “Hardee,” to casual civilian hats that also inevitably made it to the streets, the American Civil War’s iconic headgear seems to have had it all.

Read about hats worn in the American Revolutionary war in this article.