The bowler hat, also known as the derby hat or billycock, has played an important role in the history of hats.

The bowler hat dates back to 1849 in England when brothers Thomas and William Bowler were tasked with building a fitted, short-crowned hat to wear riding on horseback.

The History of Bowler Hats

Thomas and William Bowler, London natives, go down in history as the original bowler hat designers. In 1849, the demand for a fitted hat with a shortened crown came from the gamekeeper community; they desperately needed a hat that they could sport on horseback.

Thus, the bowler hat was born. The bowler hat’s construction came from the additional need for a hat that offered more protection than the traditional top hat. Once popular amongst working-class citizens in England, the billycock was later popularized by businessmen and city dwellers.

Read more about how the bowler hat style began in this article.

Many Would Stomp on the Hat to Test Durability

The bowler hat design was first requested by a British soldier and politician named Edward Coke. After Coke received his hat, he dropped it on the floor and stomped on it twice! The bowler hat survived Coke’s test.

Looking for a quality and stylish bowler hat? Check out this popular option by Belfry hats on Amazon.

The Original Bowler Hat Had a Different Name

The Bowlers didn’t instinctively name their custom-created chat after themselves. The custom at the time was to name a new design after its first customer. So it was called the ‘Coke hat’ after Edward Coke. Before settling on the bowler hat, it went through several other name changes — including the billy coke and billycock.

In America, the hat became known as the derby hat, named after the stylish gents wearing the hat at the Kentucky Derby.

The Bowler Hat Was More Popular Than Cowboy Hats

Despite Wild West films with the iconic cowboy hat in nearly every scene, the bowler hat was far more popular than the typical cowboy hat in the latter 19th century.

Railroad workers, cowboys, and outlaws preferred the sleek, sturdy bowler hat design. After all, the bowler hat is credited with outlasting gusts of wind significantly better than the sombrero or cowboy hat.

Famous names such Butch Cassidy and Billy the Kid were well known for wearing derby hats.

British railroad workers introduced the bowler hat into traditional Bolivian culture as early as 1920. Still popular in this South American country, the original bowlers were imported from Italy.

It is a common trend for accessories like the bowler hat to be introduced as a functional piece and later incorporated into the culture as a fashion trend.

Find out more about the Bolivian bowler hat in this article.

The Bowler Hat Is a Symbol in Nigeria

In Nigeria, more specifically Niger Delta, the bowler hat is part of the region’s signature dress and is often used in costume.

The bowler hat completes an African cultural look when paired with a walking stick and traditional Niger dress. This particular dress would typically be worn in situations of ritual and worship.

In the 1920s, the hard-felt hat with a sleek, fitted dome was a symbol of citizenship and civilian life for retired military members. Donning a bowler hat symbolized a soldier’s return to everyday civilian life. This trend was quickly incorporated into the American culture in particular.

The Bowler Hat Was Popularized by the British

Numerous British historical figures, actors, and comedians added to the bowler’s later popularity. Both fictional and non-fictional figures in British culture have publicly appeared while adorning the bowler hat, normalizing and promoting its wearability on a large scale.

Members of the royal family, including Prince Harry, have been known to make numerous public appearances while wearing the bowler hat.

Read this article to discover other people famous for wearing bowler hats.

The bowler hat’s resilience through numerous changes in fashion trends sets it apart from other styles. Though the bowler hat has a long history of providing comfort and protection to wealthy businessmen, it’s a hat that thrives in all social classes. 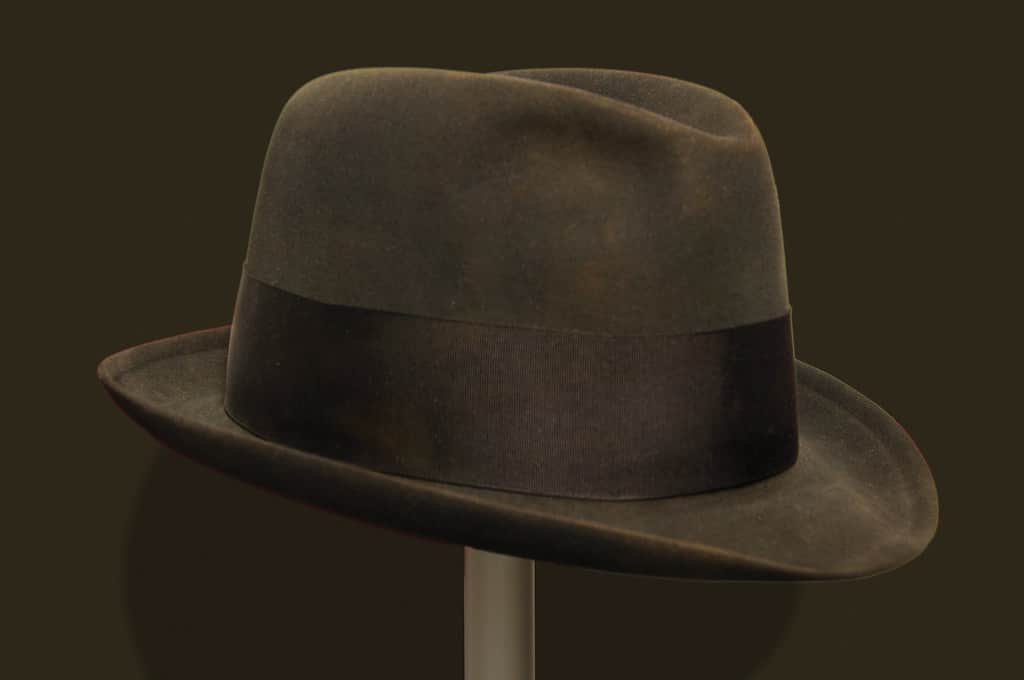 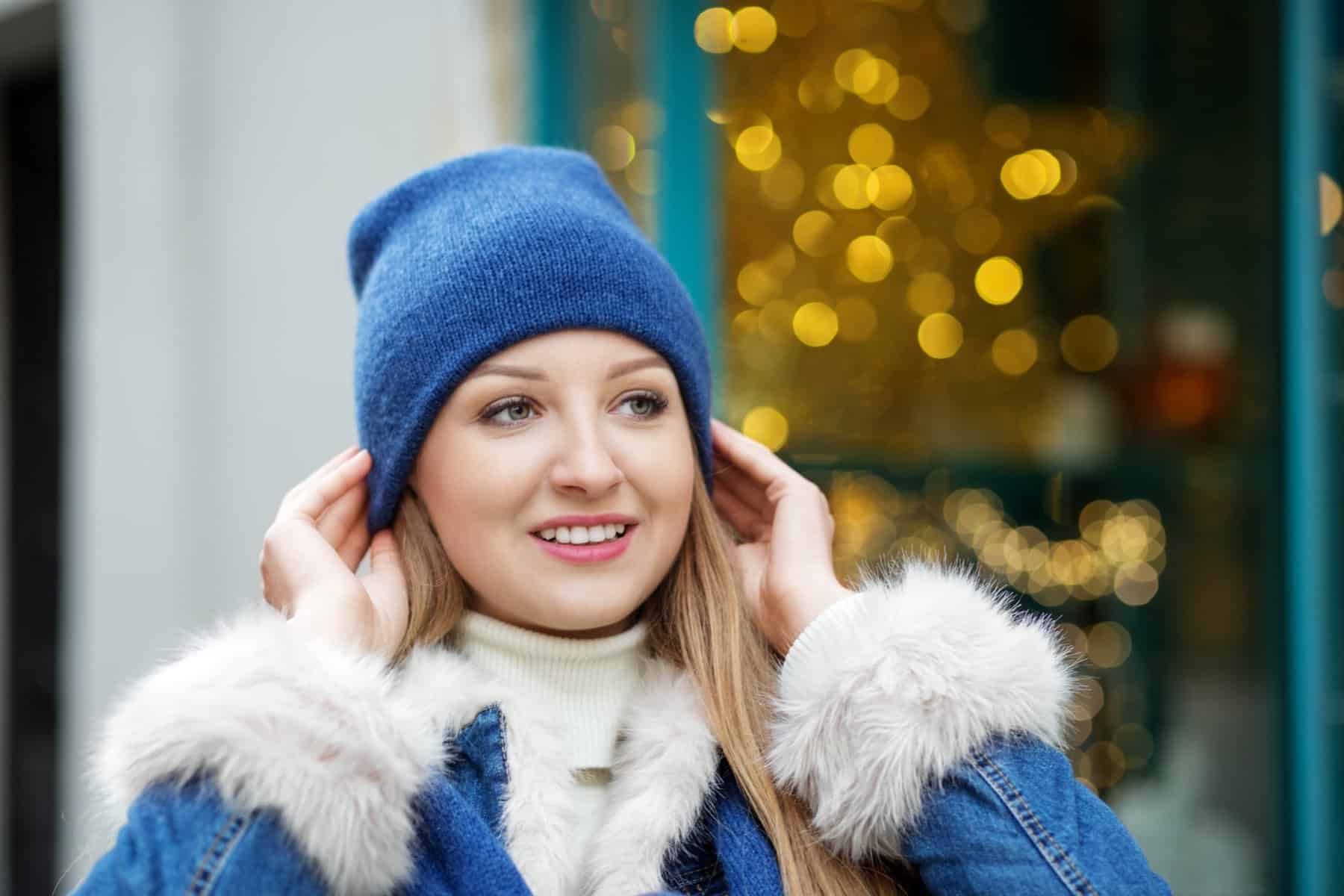 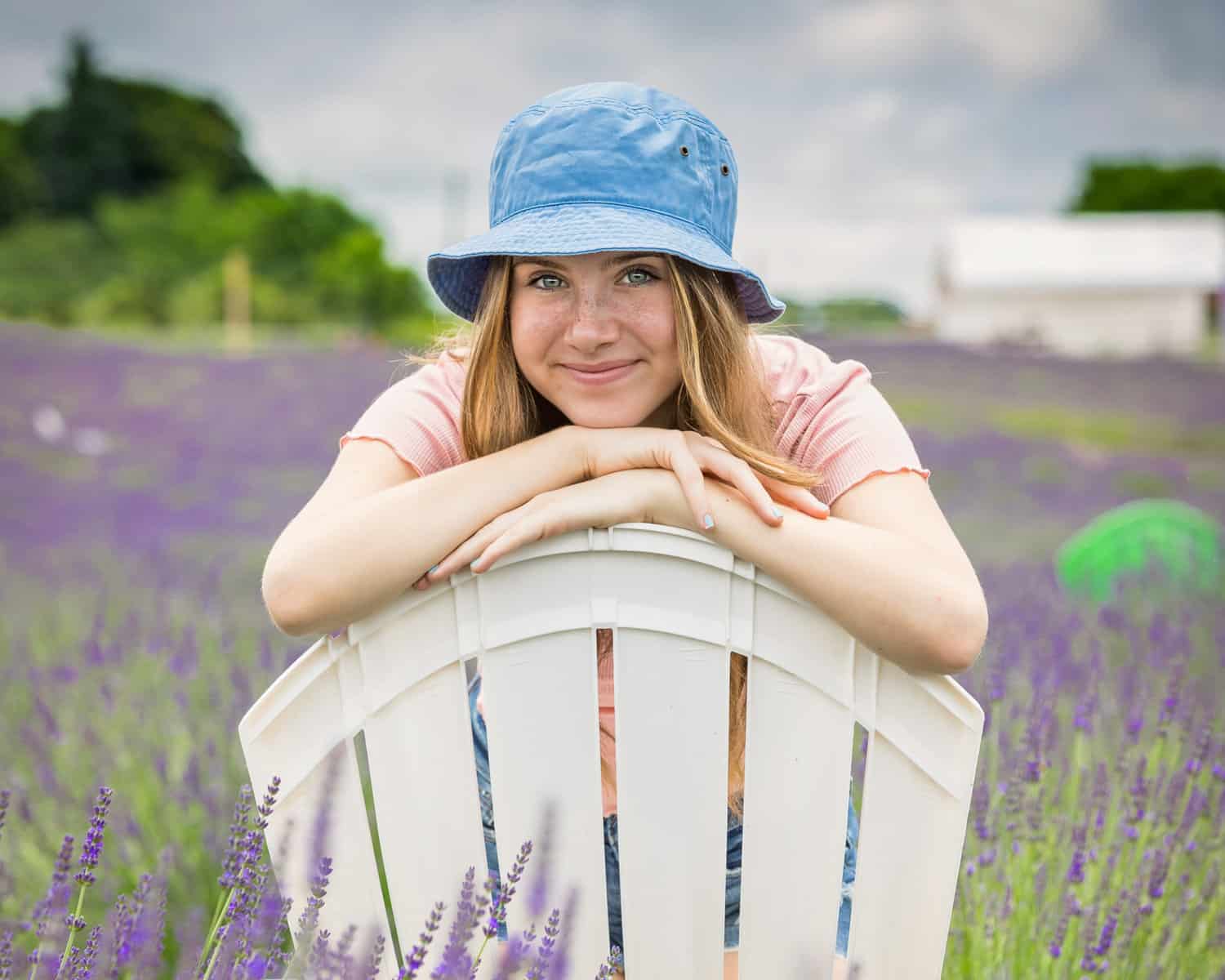 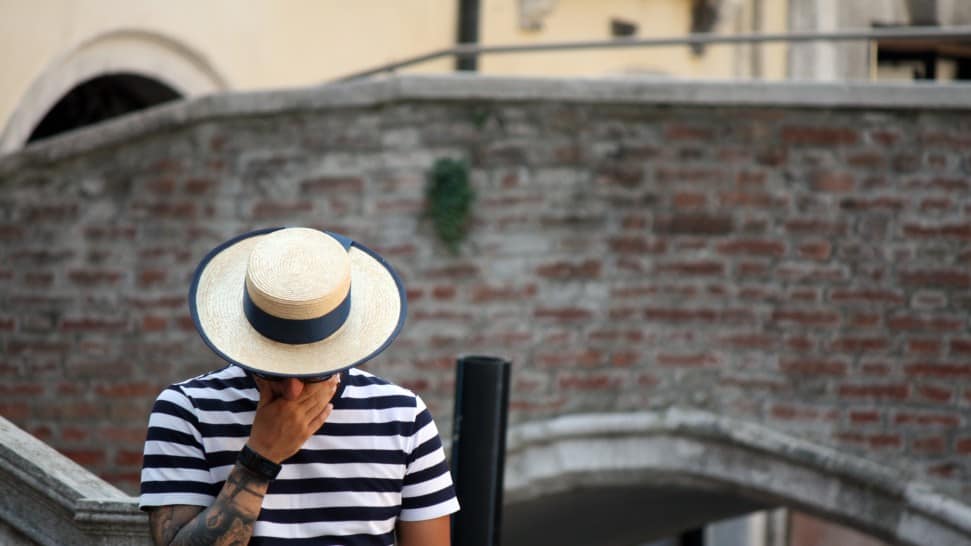