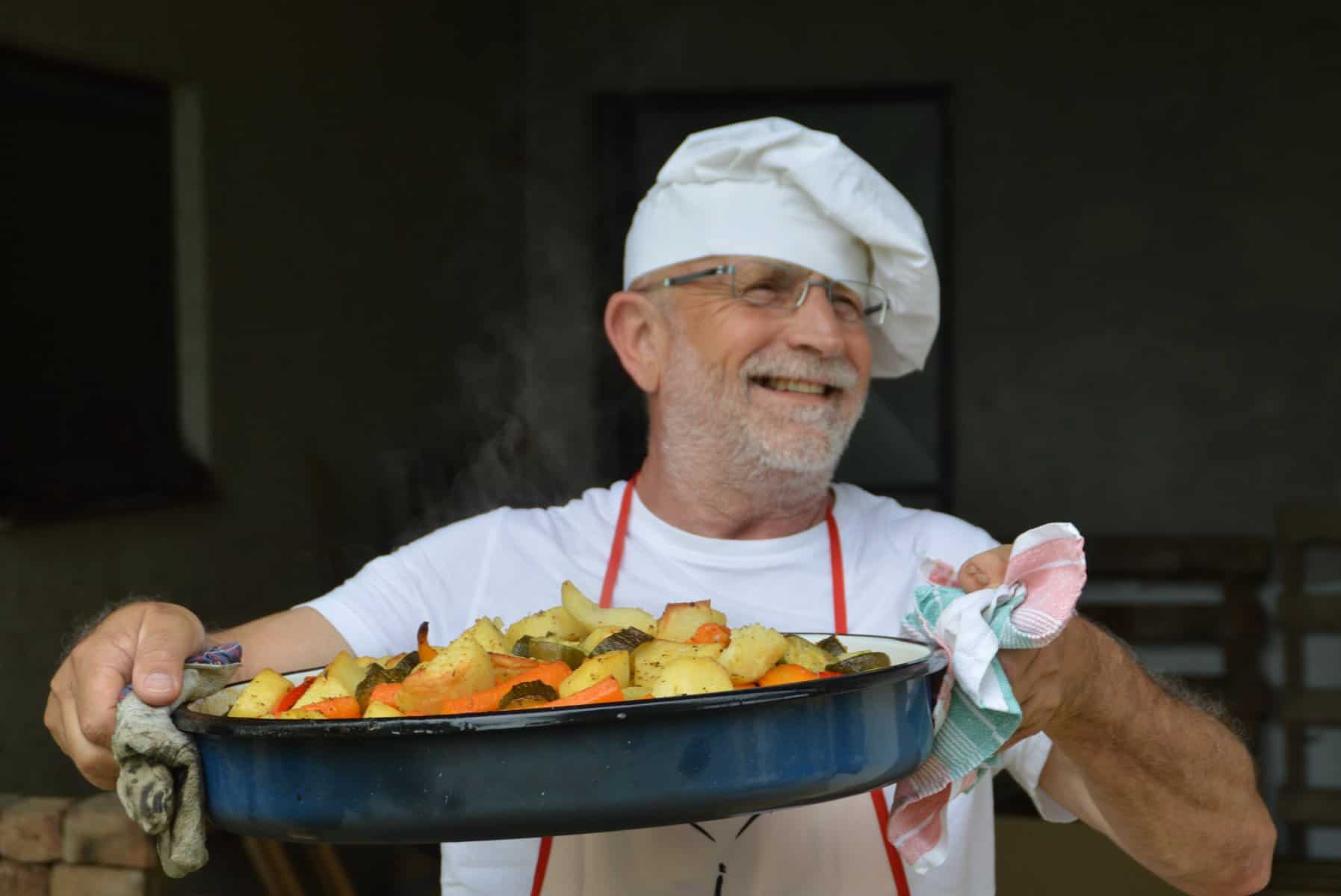 Throughout history, the uniforms of some of the most common jobs have changed, with the chef’s hat being the center of one of the most dynamic occupations in fashion.

The origins of the chef hat have very unexpected roots.

Chefs wear chef hats to show their experience, to keep their hair out of the food, and to be stylish.

This style of hat has been around for many years, starting in the Byzantine Empire, and has served various purposes in the world of cuisine.

Regarding chef hats, sharing only a few interesting facts isn’t easy. In this article, we will explore five reasons chefs wear chef hats and discuss everything from the history of the hat to the meaning of the hat.

Pleats Show the Skill of a Chef

One defining characteristic of chef hats is the decorative pleats. In fact, in the earlier days of cuisine in France, the number of wrinkles on a chef’s hat indicated how many recipes the chef had mastered.

If your hat had many wrinkles, you were likely considered a master chef.

The Height of the Hat Determines Experience

The height of the chef’s hat can indicate the experience level of the chef. A very experienced master chef would have a taller hat than a less professional, beginner-level chef.

Read more about the height of chef hats in this article.

Chefs Wear Hats Because It Is a Tradition

The origins of the chef hat date back to the invasion of Greece by the Byzantine Empire in 146 B.C.E. When the invasions first occurred, Greek chefs fled to monasteries nearby to protect themselves. They wore the traditional garb of monks to fit in, including tall stovepipe hats.

The Greeks adopted the stovepipe style hat even after the invasions settled. Greek chefs continued to wear this same hat style as a sign of rebellion and fraternity. It is believed, therefore, that the French adopted the French chef hats that we know today from the Greeks.

Chef Hats Are Stylish and Trendy

Master chefs certainly have a particular reputation to maintain. The pleated nature of the chef hat still serves an important role for the modern chef, as the sleek design of the chef’s hat is one of many ways that high-class chefs set themselves apart as respected professionals.

Check out this popular chef hat on Amazon.

Chef Hats Keep Hair Out Of the Food and Eyes

Although many high-class chefs worldwide still prefer to wear the traditional chef hat or toque, others settle for much simpler designs.

In the kitchen, it is important that the hair is held back and kept out of the eyes and food. Modern solutions to this issue include everything from a skull cap to a simple net to a baseball cap.

It is no secret that chef hats have a rich and unexpected history. The chef hat is still very popular today, as chefs worldwide enjoy the sleek design and symbolic undertones of the chef’s hat.

A hat that was once used to disguise Greek runaways now serves as a high-class staple of culinary fashion.