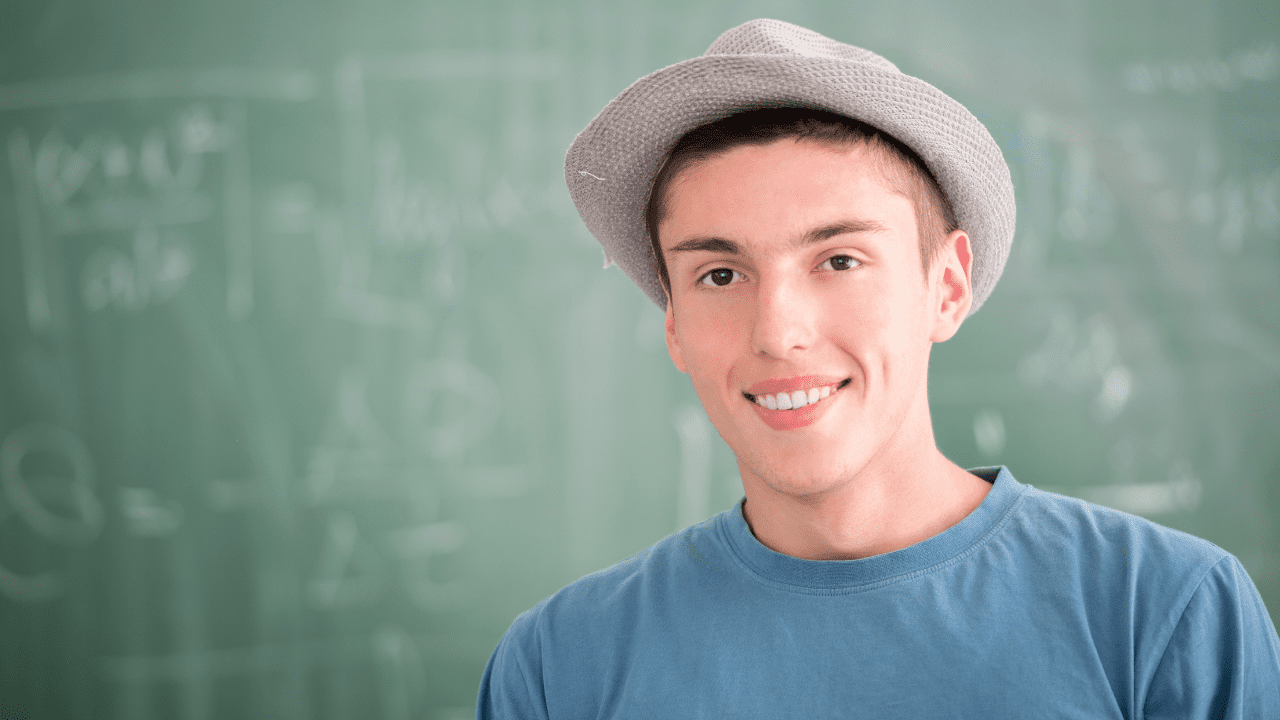 It’s quite common for schools across the country to have adopted the same rule: no hats allowed. In an effort to improve the learning environment, many educators have decided that hats should not be allowed during school hours. Why are hats banned in schools?

Hats are often banned in schools because they can bring up issues of distraction, disrespect, and safety. Logos and slogans can create additional drama and conflicts from students who disagree. Wearing a hat is simply not necessary while learning.

Let’s take a look at the top five reasons that hats are commonly banned in schools.

They’re Seen as a Distraction

If the person in front of you, who is in your line of vision to the teacher, is constantly playing with her or her hat, it can have a negative impact on your ability to concentrate on what matters. Without hats, classroom distractions can be minimized.

They Can Be Seen As Disrespectful

Although this one is becoming outdated, there is still a sense that wearing a hat indoors is disrespectful. This idea comes from when all men wore hats when leaving the house and were expected to remove them upon entering a building, which was once considered good manners.

Although gone are the days of men being compelled to wear hats outside, this issue of respect still remains. By banning hats at school, a more respectful atmosphere can be maintained.

Hat Logos Can Cause Problems

Most baseball caps prominently feature a logo of some type, which could belong to a sports team or other organization. By wearing a hat with a logo, you may find yourself getting into conflict with your classmates who have allegiances to different teams. Conversation and drama over the team you are representing can further distract classmates from learning.

They Can Be Seen as a Safety Issue

For schools worried about safety, a hat can provide a way to bring illicit goods into the school undetected. By banning hats, schools are able to reduce the number of ways students may be able to bring inappropriate items to school, which can be a safety issue for schools concerned with weapons and violence.

They Are Not Necessary for Learning

According to most school professionals, school is for learning, and hats are not essential for this task. Hats can be a stylish accessory but can be saved for after school and on the weekends. Hats in school will not enhance the learning environment, and for that reason, many schools have decided they are not worth the trouble.

Students, however, disagree with this policy and try to circumvent this rule.

There are a variety of ways that hats in schools can disrupt the ideal learning environment. For students who love their hats, many will just have to wait until after school to express their signature style, much to their chagrin.