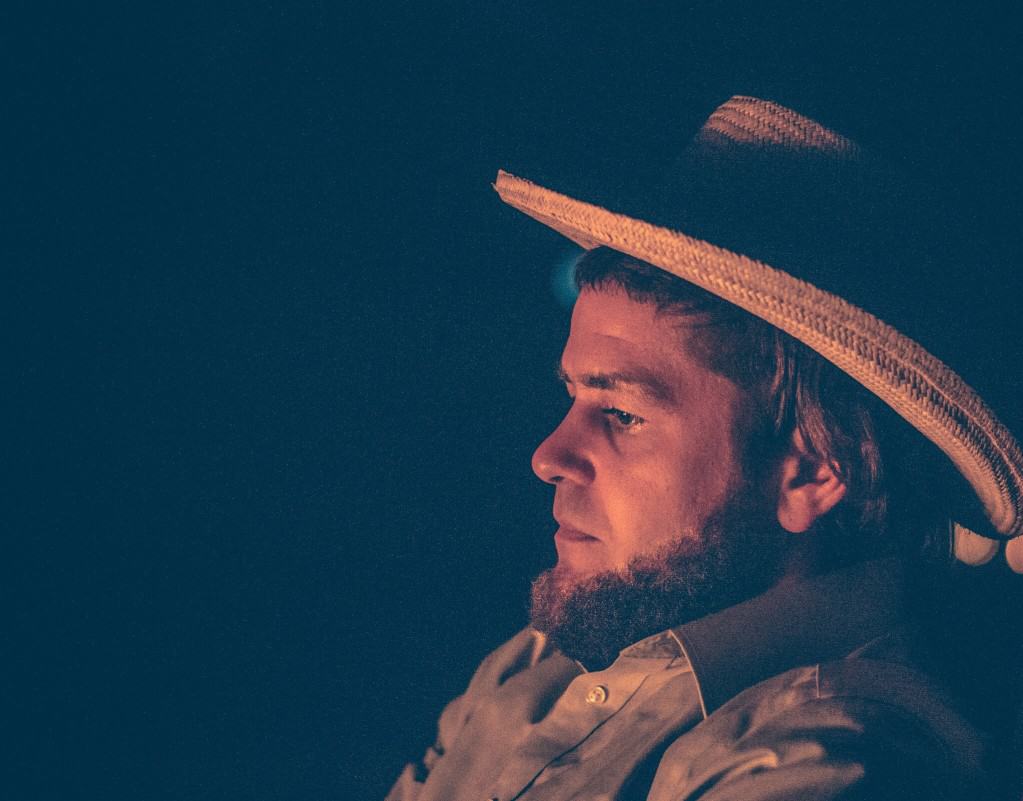 The Amish community is known for its traditional values and beliefs, including their modest nature, which can be reflected in their clothing.

More specifically, there are a select few accessories that are acceptable for the Amish to wear, which include hats.

Amish individuals wear hats for several reasons, including upholding their values of simplicity, modesty, and tradition.

Hats also reflect the marital status of people through colors. They also protect against the elements and are a traditional part of clothing.

Let’s take a closer look at the symbolism and functionality of hats within the Amish community.

According to the Amish and their Bible interpretation, God commands individuals to dress modestly. For this reason, it is common for women to wear head coverings (to cover their hair) to church and for men to wear hats when not inside their homes.

Amish Fashion Is Based on Tradition

Amish men are expected to wear plain black hats on holy days a formality. This is just one example of the many long-standing traditions in Amish society.

The concept of tradition reaches far beyond fashion alone. Less conservative Amish communities may permit straw hats as an accessory on holy days.

The Amish community is founded on tradition. Hats must be removed upon entering the church, which is performed not only out of respect for the institution but also in response to a specific biblical verse that suggests that men should participate in prayer with their heads uncovered. In contrast, women should join with their heads covered.

In the Amish culture, the color of a woman’s bonnet reflects her marital status. For example, it is common to see a recently married woman wearing a white bonnet.

The hats have a symbolic meaning, with the white bonnet symbolizing lifelong commitment, a concept that the Amish value deeply.

Straw hats are among Amish men’s most popular hat styles, as they provide a sturdy structure and durable texture that can withstand the sun’s heat.

This style of hat offers an impeccable sense of ventilation as well. For those reasons, straw hats are worn by Amish men during activities such as gardening, plowing, and other forms of outdoor labor.

One reason the Amish wear hats for functionality is protection from direct sunlight.

Head coverings can serve several symbolic purposes. For example, female members of the Amish community wear bonnets daily. A married woman would wear a white bonnet to symbolize her commitment to her husband.

Read more about the history of bonnets in this article.