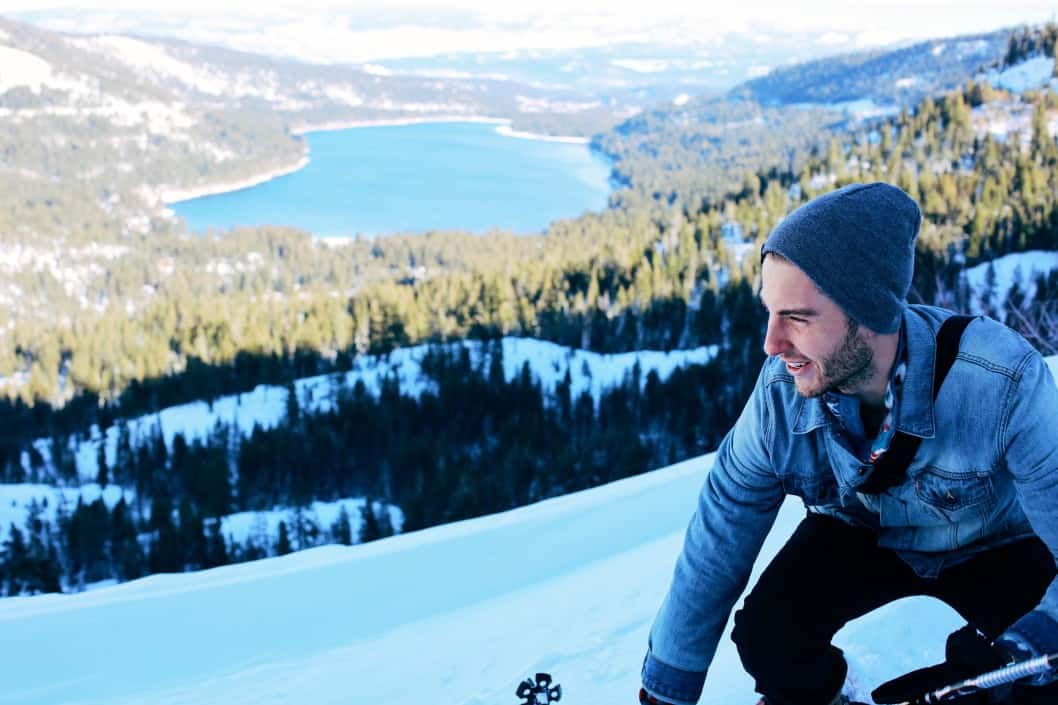 Beanies and skull caps are types of brimless caps that are popular around the world. Anyone can wear these caps at any time of day and for multiple occasions. But these two types of caps are not interchangeable.

The differences between a beanie and a skull cap are in how tightly they fit and how much of the wearer’s head is covered. Beanies are skull caps, both are brimless and fitted to the skull, but skull caps are more tightly fitted and may not cover the entire head.

In this article, I’ll talk about what beanies and skull caps are, their types, and how these are worn.

What Is a Beanie?

Beanies are brimless caps that are fitted to the head. Typically, they cover the entire skull, sometimes down to the ears. There are several varieties, including knitted beanies, cuffed and cuffless beanies, and bobble hats.

Check out this very popular beanie on Amazon.

Beanies are made in different ways. One version is made with multiple triangular panels of cloth sewn together and held with a button at the top, like the beanies worn by the freshmen of Benedictine College.

A knitted version exists, sometimes known as a toque. The knitted cap is the most popular version of the beanie. A version of this existed as far back as the 15th century in England when it was known as the Monmouth cap. These caps are knitted to be snug at the skull but tapering at the top to ensure that the hat sticks to the head, and the wearer stays warm. Read more about toques in this article.

The knitted beanie can be as tightly or loosely fitted as you’d like yours to be and come in various styles. Some beanies sit very close, some have a folded cuff at the skull, and there are even those with large bobbles on top, known as bobble hats. They can be worn flush to the head or in a way that the top slouches over for a more relaxed, casual look. Read more about the different types of beanies in this article.

What Is a Skull Cap?

Skull caps are brimless hats, similar to beanies, with many different versions found around the world, such as the fula cap in Africa, the topi in India, and the Yarmulke, worn by Jewish men. Common features of the skull caps are that they are lightweight and cover the crown of the head.

Skull caps like the fula or topi are worn by men from the African and Indian cultures, respectively, with their traditional garments. While these caps may still be worn commonly by the people, most immigrants now wear them only on special occasions.

Clergymen of the Catholic church wear skull caps like the Zucchetto, and the color may represent the order they are from. The Yarmulke, also known as the Kippah, is worn by Jewish men as a head-covering.

This is similar to the Taqiyah worn by male followers of Islam. In all these cases, the skull caps are a part of the religious and cultural identity of the individuals and may or may not be worn regularly.  Check out these popular skull caps on Amazon.

Beanies and skull caps have subtle differences, the main one being the closeness of the fit. Apart from being looser than skull caps, beanies are also worn more casually and have no specific relation to any particular religious or cultural identity.