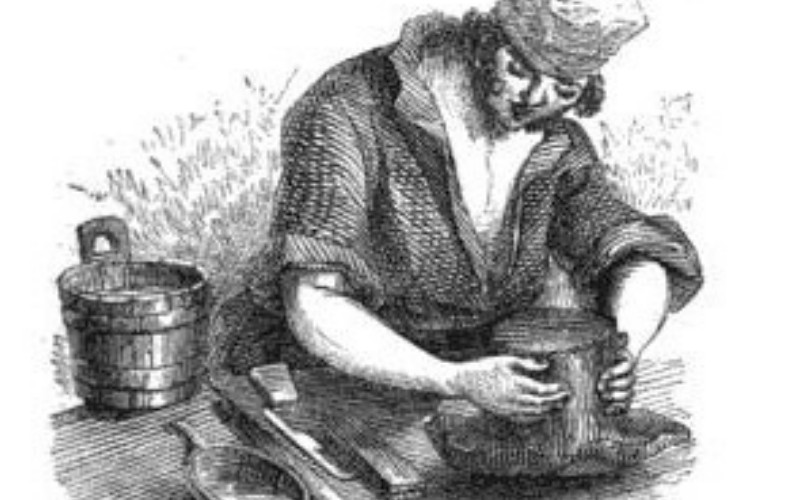 Christy’s hats have been crafted since 1773 in London and it was one of the largest hat makers in the UK for a long time.

Christy’s hats are one of the last original hat makers of the UK. They supply other long-lasting hat sellers such as Lock & Co and Bates. They have also been one of the largest hat makers with over 3000 employees at one point, however, today it only has 30. Nowadays, a third of the Christy’s business is making hats for the military and police force. Below are explanations of 5 fascinating facts about Christy’s hats of London.

1: Their method of hat making has remained largely unchanged.

Some of Christy’s flanges, the moldings that are used to shape hats, are still in use after 150 years. The hats are made still in the original process of felting, blocking, and steaming with the same original machinery.

2: Christy’s hats can be spotted in popular culture everywhere.

The hat is famous for its appearance on Indiana Jones’ head. The same hat is sold as their Adventurer/Poet hat, and it is made from fine fur. The hat has been popularized by explorers and archaeologists.

Read more about the hats of Indiana Jones in this article.

Winston Churchill, Kate Moss, and Brad Pitt have all sported Christy’s hats. In history, historical figures such as Prince Albert made the Top Hat a popular choice and an every-day essential. In 1920, the snap brim felt hat was popularized by the Prince of Wales. In 1960, Queen Elizabeth commissioned Christys hats to make miniature hats for Queen Elizabeth II’s dolls.

4:  Christy’s does its own felting and blocking.

Only a few hat makers across the globe still employ this process. Blocking a hat means that you give it its shape by hand. Felting involves creating the raw material for the hats by taking fur and binding the fibers together to form felt. This process involves a large machine and is time-consuming. However, the process produces extremely finely made hats.

Miller Christy was born in Ormiston Lodge, Haddington, Scotland in 1748. Seeking to become a hat maker, Miller Christy traveled south and partnered up with fellow Quaker Joseph Storrs to set up a hat manufacturer on March 1st, 1773. After Joseph Storrs retires, Miller Christ’s two sons Thomas and William join the firm. From there, the Christy’s grow their hat business into a phenomenon.