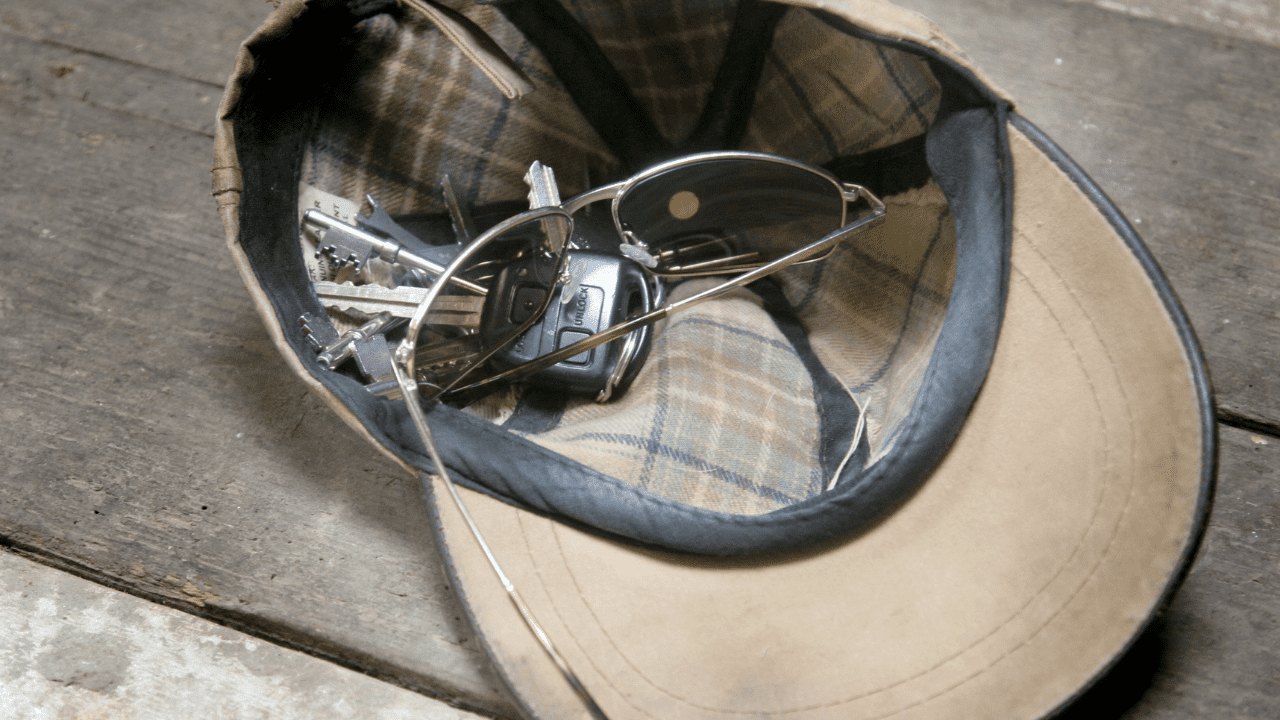 Long ago, baseball caps were worn only by baseball players as part of their uniforms, but today, they’ve become a fashion accessory worn by both men and women. People wear them outdoors, to sporting events, during exercise, and even while running errands. However, these practical head coverings are not acceptable to wear everywhere.

You should never wear a baseball cap in a courtroom setting, inside a restaurant, during religious services, to a job interview, or during The National Anthem. Although women have, historically, been exempt from the “no hat” rule, men’s hat etiquette rules still apply to women wearing baseball caps.

The practice of removing one’s hat when entering a building is a sign of respect and courtesy that dates back to military tradition. Today, wearing a baseball cap in specific settings is considered impolite. Read on to learn more about when you should never wear a baseball hat.

Never Wear a Baseball Cap in a Courtroom

Those making a court appearance should carefully choose a respectable outfit—but leave the baseball cap in your car or home. A conservative outfit, sans headgear, shows the judges, lawyers, and the system as a whole that you care about the law.

Long ago, the primary purpose of a hat was outdoor wear to protect a man from the elements and unclean conditions. Naturally, he would remove the cap when he entered a home and especially when he sat at the dinner table, simply because it was dirty. Over time, this behavior became social etiquette and these old customs have stuck around. Read more about why hats aren’t worn indoors here.

Baseball caps are no exception to this social etiquette rule. Removing your baseball cap before you sit down in a restaurant signals that you’re courteous to others, willing to make eye contact, and engage at the table—it’s not only respectful, it’s sanitary.

Baseball caps are informal accessories and the church is a sacred environment—the two do not mesh well. In addition, many religious cultures believe that taking off your hat when you enter a place of worship is a display of respect and honor to God (or whatever deity they worship).

In short, taking off your baseball cap during church or a religious ceremony is a simple, courteous gesture.

Unlike men, women have been able to get away with wearing hats during church services, as long as it doesn’t obstruct the view of others. However, these hats are usually hats designed for women and tend to be more formal in style. Baseball caps are unisex; therefore, men’s hat etiquette rules apply.

Refrain From Wearing a Cap During a Job Interview

Unless you’re interviewing for a job as a baseball player, leave the baseball cap at home. During job interviews, candidates should appear open, receptive, friendly, and engaged. A baseball cap shades the eyes, giving off the opposite vibe. Eyes that aren’t clearly visible make you seem disconnected, uninterested, and untrustworthy. In short, job interviews are serious business and you should dress accordingly.

Discover some intriguing facts about baseball caps here. Today it would appear that hat etiquette is becoming obsolete. Despite this, there are still important settings and situations where dress code matters. If you want to be respectful and taken seriously, never wear a baseball cap in legal settings, inside a restaurant, during religious ceremonies or services, job interviews, or the National Anthem.