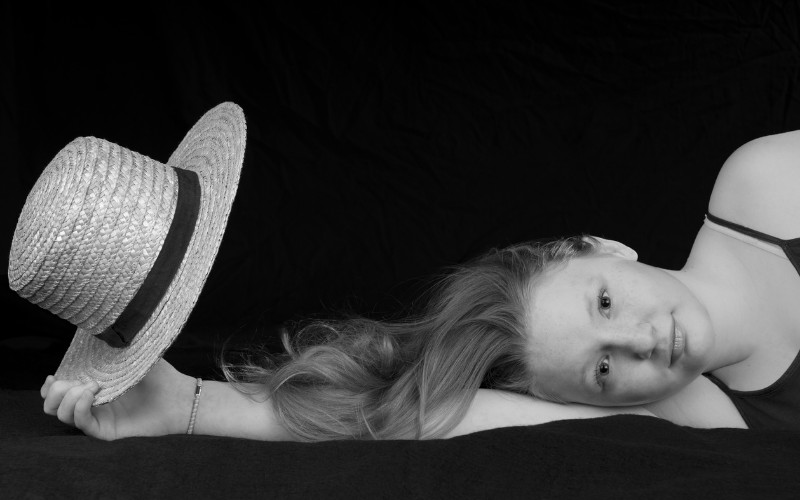 If you love fashion, you know that looking good isn’t just limited to being outside. However, you need to set some boundaries, including when and when not to wear a hat.

Hat etiquette states that you shouldn’t wear hats when you’re indoors, depending on the public area. Don’t wear hats in a church if you’re a man and avoid wearing them during meals.

Read on to learn more about the times when you shouldn’t wear a hat and why hat etiquette exists.

While this may appear unnecessary, you should generally take your hat off before going indoors, depending on the place.

The tradition of men removing hats indoors dates back to when medieval knights removed their helmets as they entered to indicate they meant no harm. You wouldn’t remove a protective helmet if you were going to cause trouble.

When Eating a Meal

Traditionally people would take their hats off before going indoors to prevent dirt from spreading.

It is still standard etiquette to take your hat off before dining, and the height of bad manners to keep your hat on during a mealtime prayer.

When Attending a Funeral

In the movies, you might see people wearing black hats to cover their crying faces at funerals. However, it has traditionally been seen as disrespectful to wear a hat at a funeral for men.

In a Passport Photo

Wearing hats for official photos is a big no-no. Even wearing hats at border control isn’t allowed as obviously accurate identification is key. It’s not surprising hats are popular with masters of disguise and celebrities that want to hide their appearance.

When Going to Church

When heading out on Sunday morning, ensure you leave your hat behind if you are a man. You shouldn’t wear your hat in the church as it is disrespectful in terms of hat etiquette.

Women may wear formal hats in church. The historical routes for this may well have the same origins as the medieval knights. While removing a hat was seen as friendly and respectful intent for men, this did not cross over to women.

Given the elaborate care and attention that goes into making the perfect ensemble and fixing hair under a hat, women’s fashion may also explain this difference between men and women.

For this reason, women probably shouldn’t wear casual hats inside formal settings either.

Discover some intriguing facts about hats in this article.