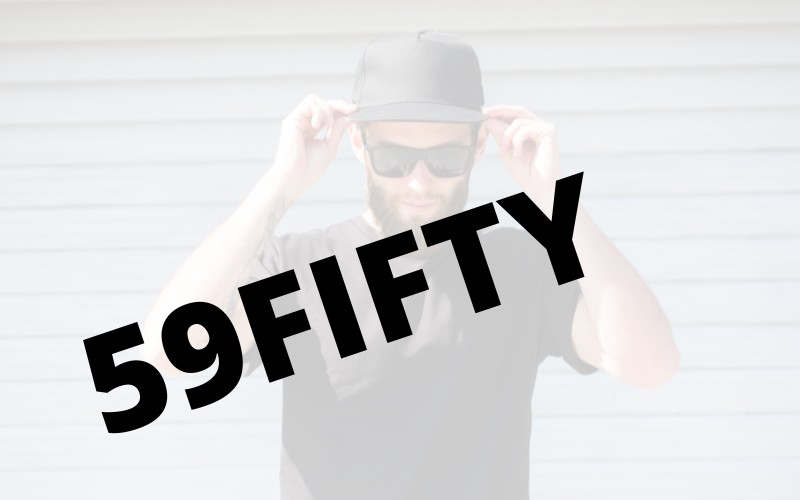 The New Era 59FIFTY fitted cap is an icon and legend in the headwear industry. Located in Buffalo, New York, New Era is an industry leader and innovator in baseball caps and sports headwear.

This cap is perhaps the most famous New Era has designed, paving the way for sports and baseball caps across the globe.

The 59FIFTY can be done justice without taking a look at its history.

New Era was formed over a century ago in 1920 under E. Koch Hat Company. In 1934 the company was rebranded, and ‘New Era’ was born. The same year, the brand created a cap for the Cleveland Indians baseball team after noticing the sport’s increased popularity.

You can check out 59FIFTY options on Amazon.

The Release of the 59FIFTY

New Era’s time to shine came in 1954 when they released the 59FIFTY fitted cap.

This structured, six-paneled cap was designed to help the baseball players look more uniform when they lined up for the match.

The 59FIFTY isn’t adjustable but comes in various sizes, allowing the wearer to get a snug fit, perfect for sports.

The Popularity of the 59FIFTY Booms

The Main Features of the 59FIFTY

The cap is made from six panels stitched together to create a tall, broad profile.

The bill is flat but can be curved, depending on how the wearer wants to style it.

The cap is embroidered with the team logo of choice on the front and the New Era logo on the left. And like with all New Era hats, it is finished with a metallic brand sticker.

It is worth knowing that New Era does not offer replacement stickers for two reasons. Firstly, it became a trend to keep the sticker attached, and there was no need to provide more stickers, and secondly, it reduces the ability of fake brands to get their hands on legitimate stickers.

Read this article about how to spot a fake New Era hat.

The 59Fifty is the original baseball cap, and its classic and timeless design will always be in style with sports stars, fans, and fashion enthusiasts.