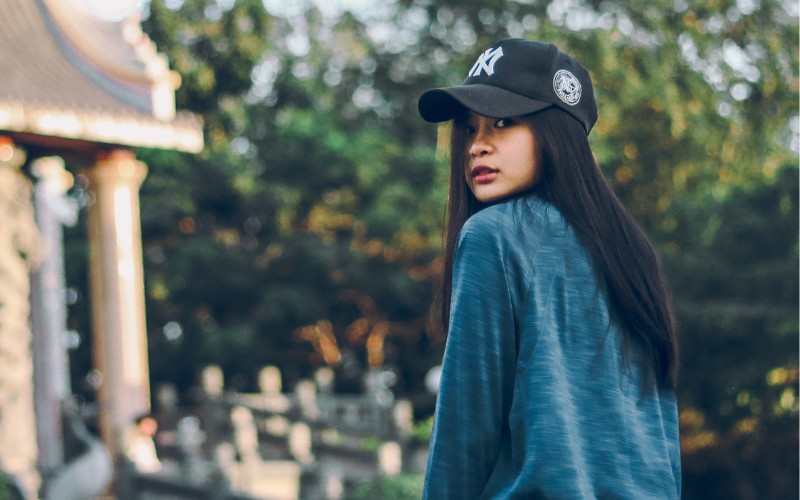 New Era hats are everywhere! You may have noticed this brand on the heads of popular celebrities, like Spike Lee, Hailey Baldwin, and Rihanna, or at your local team’s baseball game.

No matter where you are, it’s hard to go a day without noticing someone in a New Era hat. Why is everyone obsessed with New Era? What makes New Era stand out from the rest? Here are four reasons why the New Era hat brand is so popular.

Few popular hat brands are as storied as New Era. Did you know that the New Era brand has been around for over 100 years? New Era got its start selling “Gatsby style” hats in the 1920s.

As baseball became popular in the 1930s, New Era pivoted its business model and started producing the first ever baseball cap version.

In the 1950s, “New Era was the only independent cap maker supplying caps to big league baseball teams.” The 59FIFTY style hat also got its famous fitted style in the 50s.

The rest is history! Baseball caps became a popular fashion statement, creating even more demand for the New Era brand you see today.

2. New Era is the official brand for your favorite sports teams.

If you want authentic merchandise of your favorite team—whether it’s MLB, NFL, or MBA—New Era is the only way to go. Big league baseball teams have been going to New Era since the 50s, and as a result, other sports have followed suit since New Era is such a trusted brand.

Anyone who wants to officially rep their team will have a New Era hat. Some New Era hats are considered collector’s items, so they’re a popular investment.

New Era 59FIFTY available on Amazon for your favorite team.

3. New Era is designed with quality in mind.

After 100 years of practice, New Era has quality down to a science. New Era caps are made to last and withstand scorching days in the grandstands during extra exciting innings.

Although durable, New Era caps are also designed to be comfortable so that you can choose between wool and polyester blend hats. You can choose what kind of fashion statement you want to make with various styles without sacrificing quality.

When did the New Era cap become a full-fledged fashion statement? Many point to the year 1996.

In 1996, Spike Lee asked for a different colored New York Yankees cap, launching the baseball cap into the world of fashion as an accessory rather than simply a functional item.

Since then, New Era has collaborated with celebrities and other brands, further solidifying New Era’s place in popular American fashion.

Even in Europe, celebrities and influencers are—perhaps begrudgingly—adopting New Era hats as part of their style.

Between the brand’s history and attention to quality, New Era has its business model down to a science. Consumers agree that buying from New Era is worth the hype.