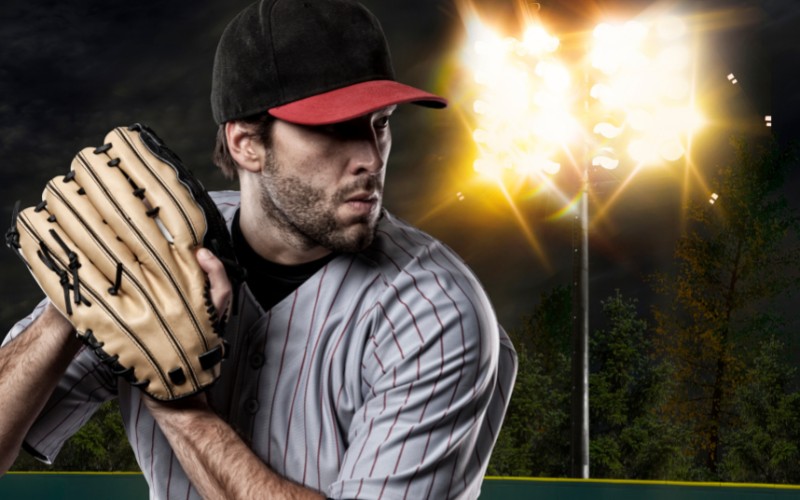 New Era is the only headwear company to have simultaneous exclusive rights to all three major US sports leagues. They are most well known for their team caps, but also have bucket hats and beanies too. Globally New Era sells 75 million pieces of headwear, lets dive into their most popular hats!

New Era caps are known for holding a slightly higher price tag than other brands, but there’s a reason for that. Their quality is second to none, New Era pride themselves on their craftsmanship. New Era will only ever use the highest quality fabrics and materials, and this is often what makes them stand apart from other apparel brands.

The most iconic piece of headwear on the New Era books is the 59FIFTY. Released in 1954 its recognisable across the globe for major league sports players, and sports fans. In 1994 a phone call from Spike Lee firmly pinned the 59FIFTY on the map, after he requested an all-red New York Yankees cap.

Since then, the most popular baseball cap of all time has been the New Era 59FIFTY New York Yankees cap, this has also given the cap its nickname of the ‘Brookyln Style’ cap. No other New Era will ever be as popular as the 59FIFTY, but of course there are some others which also feature highly across the hat market.

Also popular is the 59FIFTY Low Profile. This New Era hat has two very slight differences from the iconic 59FIFTY. It has a lower-profile structured crown, and the visor is curved a little. So whilst this model can easily be identified as a New Era 59FIFTY, it fits a little more snug for the wearer, especially if you don’t want to pull your baseball cap all the way down to your ears.

For those that want something with a truly customizable fit, the New Era 9FIFTY is a great option, and another popular New Era hat on the market. Unlike other New Era caps, it has an adjustable back, usually made from plastic, this allows the wearer to fit the hat to their head. The 9FIFTY comes in two sizes, small to medium and medium to large, so you don’t have to worry as much about figuring out the size guide and fitting the hat precisely to your head before buying.

Finally, we’d like to talk about the New Era 39THIRTY. Across the New Era range, it’s one of the most popular, and is great for those that want a fitted cap. Its main features are a stretch fit contoured crown, with eight rows of stitching, and curved visor. But why is it popular? The 39THIRTY has been described as when ‘comfort meets style’, it has been made for movement and is probably the most comfortable hat on the New Era market.

New Era hats are some of the most recognisable out there in the sports apparel industry. All of their designs have unique features, and with 75 million sales a year, they’re going to keep that top spot for quite some time.