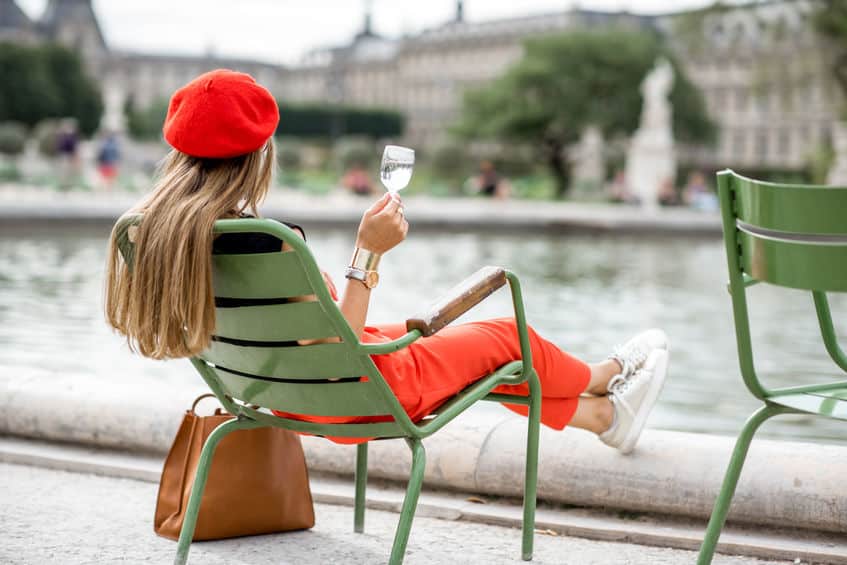 The Beret is a piece of fashionable headwear one would typically associate with France, a country steeped in culture, food, art, and fashion. But what is the history of the Beret? It’s certainly more interesting than you may realize.

The Beret goes back thousands of years, with evidence of it being found across Western Europe from as far back as the Bronze Age (3200-600 B.C.). The Beret has been worn across Europe, but perhaps it has the most exciting history in France.

Check out this popular French Style Beret on Amazon. Black was regarded as the most fashionable color for a beret in the 20th century.

Before being named ‘Beret,’ this flat disc-shaped hat was primarily associated with peasants and farmers. It was cheap to manufacture, making it a popular choice for lower-income people.

The hat was created through a technique of felting, a reasonably straightforward process whereby you add water and pressure to wool and press it into shape; this made the hard hat wearing and weatherproof, great for those like farmers spending lots of hours outdoors in inclement weather.

The Beret In War

The Beret finally gained its name in about 1835, and in 1889 the French Chasseurs Alpins chose to design and wear light blue berets to signify their status as members of the elite and well-known French Army. From then on, Berets gained a new meaning as the trend of adding them to military uniforms grew throughout France, Europe, and beyond.

While the light blue colored Beret held a new meaning, the black Beret remained a symbol of being a peasant or in the lower classes across much of Europe. This didn’t last long, though, as by the 20th century, the Beret, specifically black, was seen as an iconic fashion statement in France.

By the 1920s, you couldn’t turn a street corner in Paris without seeing men and women wearing a Beret. The chic fashion piece was worn by poets, writers, artists, and celebrities such as Ernest Hemingway and Edith Piaf.

Although Berets are worn worldwide, this piece of fashion history is most likely why Berets are most associated with France.

In World War 2, Berets were once again a piece of military uniform for France and other countries. For many joining the military, getting a Beret was seen as a status symbol to show importance and rank within a unit.

Over the decades, the Beret has been renowned for many things; no other piece of headwear has the multitude of meanings and symbols as the Beret.

When most people think of a Beret, they do think of the stereotypical French artist painting artwork in the streets of Paris. But with the history of political and military relevance, this hat will always be one of the most popular and exciting pieces of headwear.

Check out different beret styles in this article.