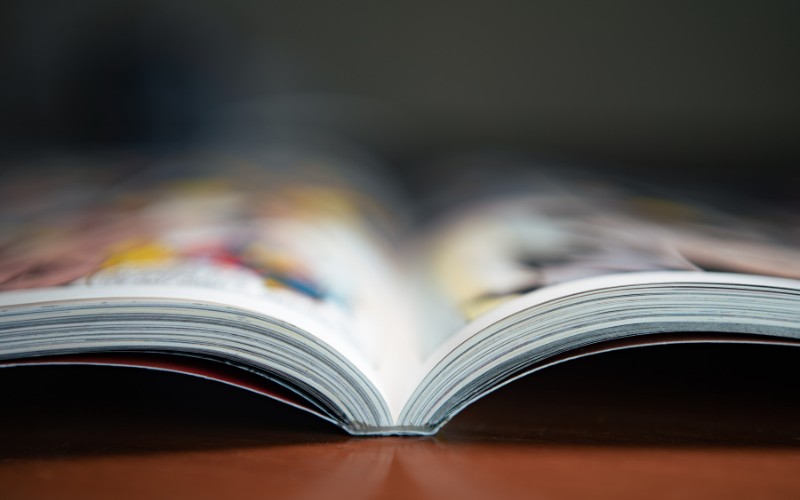 Few comics are more iconic than Peanuts, the over 70-year-old story about a young boy named Charlie Brown and his friends. Having remained consistent for decades, the endearing adventures of this mighty crew are still republished as reruns today – an ode to their undeniable success amongst kids, teenagers, and adults alike.

Much like other comic book characters, Charlie Brown had his distinct, everyday outfit – he sported a yellow t-shirt that featured a black zigzag stripe detail around his stomach, black shorts, white socks, and brown shoes. His hat, a well-known accessory of his, was often seen on when the character enjoyed a day playing his favourite sport. Here are 3 things to know about this famous accessory:

Let’s find out more about the few different hats worn by Charlie Brown throughout the years!

Baseball-loving Charlie Brown and his crew dressed accordingly to their favourite pastime, often seen wearing baseball hats on the front page of the famous 70-year old comic Peanuts. It’s no wonder that the hat Charlie Brown most wore was a white, traditional baseball cap. Over the nearly 50 years during which Peanuts was written and published, variations inevitably occurred when it came to costumes.

The white baseball hat, then, wasn’t the only kind worn out on the field. Red, yellow, and light blue versions were also seen throughout the years, as good ol’ Charlie Brown played around with his famous squad.

2. Fans report April of 1953 as the date a baseball first knocks off the character’s hat

Out on the field, the white baseball cap is one of the most often worn baseball hats by the beloved comic book character. While it may seem like a trivial detail, events surrounding the hat didn’t go unnoticed by Peanuts super-fans – an online forum highlights April 6th, 1953 as the first time a baseball knocks off Brown’s hat off of his head.

The baseball hats might have been the first people think of when they think of Charlie Brown’s number one accessory, but it certainly isn’t the only one. As Peanuts grew in popularity over time and cemented its place as one of the most classic comics of all time, the universe also expanded beyond the pages. Having its long-awaited moment on television meant far more opportunities for different stories and an even wider audience. Special dated and occasions would often call for a special costume change, known to many times include hats as well. A Charlie Brown Christmas is one of the most popular examples of this.

In the animated short, Charlie Brown wears a red coat, black pants, and his usual brown shoes, accompanied by a famous brown fatigue cap with flaps. The hat keeps him warm as he strolls around in the snow, all while maintaining the same general shape and structure of his baseball hat.

Beanies, Santa hats, and witches’ hats can all be found on Charlie Brown’s head at some point during his incredible run on comic book pages and our TV screens.