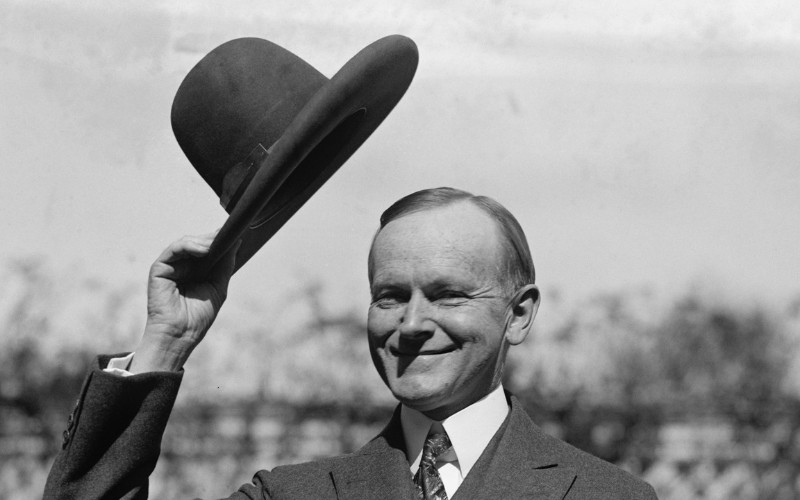 Hats, although still a popular commodity today, have had periods of massive success throughout history. The accessory was – and is – worn by men and women of all professions and social classes, and U.S. presidents are no exception. Here are some surprising facts about what hats have meant for these American commanders-in-chief.

The Slow But Steady Demise of the Ceremonial Top Hat

From 1853 onwards, every United States president-elect would wear a top hat on his inauguration day, likely making the style the one worn by the largest number of American presidents (for a while, anyway). Lasting effectively for a century, the tradition suffered its first blow in 1953, at the inauguration of Dwight D. Eisenhower. Opting out of the traditional headwear, Eisenhower instead chose to wear a far less formal ‘homburg’ hat for his first day in office.

Contrary to what this might lead you to think, it isn’t Eisenhower who tends to take the blame for the end of the presidential top hat. John F. Kennedy, inaugurated in 1961, is largely referred to as the real culprit; he takes the blame not only for the end of a tradition, but also for causing a significant decline in the number of hats worn by men in the 1960s. The thing is, JFK did wear a top hat to his inauguration… kind of. While the hat can be found in archive images as Kennedy moved between venues, he repeatedly removed it from his head during the more important and more widely broadcasted parts of the ceremony, effectively ditching the accessory and starting a hatless era in U.S. presidential inaugurations.

We can’t talk about U.S. presidents and top hats without mentioning Abraham Lincoln. The 16th President of the United States is perhaps one of the most globally recognizable American presidents, and his iconic silk top hat only adds to his fame. Lincoln, 6’4”, was likely the tallest man in every room he walked into, his height only accentuated by his headwear.

The most well-known silk top hat Lincoln wore came to signify so much more than just his tall stature. It also became the place where many of his famous speeches were stored, how he publicly grieved the loss of his son (by adding a black mourning band to it), and what he wore on the night of his assassination. Unsurprisingly, it is still one of the most important American artifacts today. Discover more about Lincoln’s hats here. 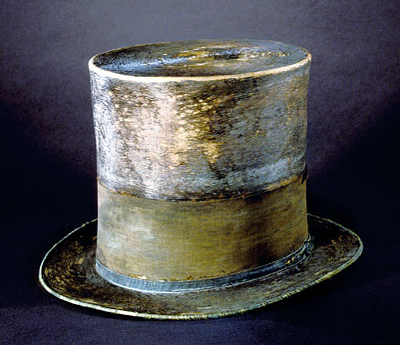 Reagan and the Stetson Western

Ronald Reagan was known for wearing a Western hat way before his presidency in 1981, during his time as a beloved movie star. Having acted in Western films, Reagan had already solidified his image as the American cowboy. Find out what makes Stetson hats unique here.

The former actor never let go of the style, wearing it during his presidential campaign as well as his presidential term. Many have argued that Reagan’s Western hat aimed to maintain his adorned public image as he moved into politics from entertainment and that it also served to promote and uphold a certain idea of America that particularly appealed to his target demographic – American conservatives. 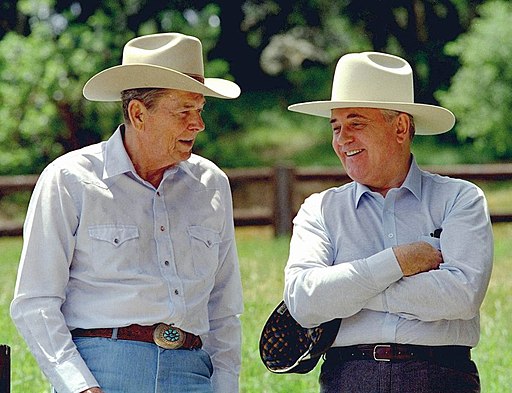 For the Reagan look check out this very popular Stetson Western on Amazon.

While the images of these presidents in their hats might be widely known and disseminated, the stories behind them are less popular. In American history, hats go beyond an everyday accessory.